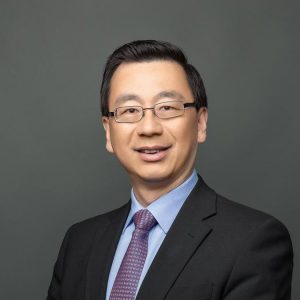 Professor Shi is responsible for the Economics and Finance Course at Monash Business School’s MBA program.

He has been researching the Chinese economy for over 30 years and was appointed as a senior consultant for the World Bank and the Asian Development Bank.

During 2005-2007, Professor Shi was the Australian Team Leader of an AusAID project – China Australia Governance Program. Collaborated with the National Development and Reform Commission of the Chinese government.

Professor Shi designed and implemented 15 projects to promote the strategic cooperation of twelve ministries in China and their respective counterparts in Australia. He also provided technical support for the negotiation of the China Australia Free Trade Agreement.

Professor Shi was ranked among the best 25 economists in Australia during 1988-2000 by the American Economic Association.

He has made many media presentations and forecasting in the fields of the social and economic developments in Australia and China, economic reforms in China, Australia-China trade and investment, and world economic outlook. 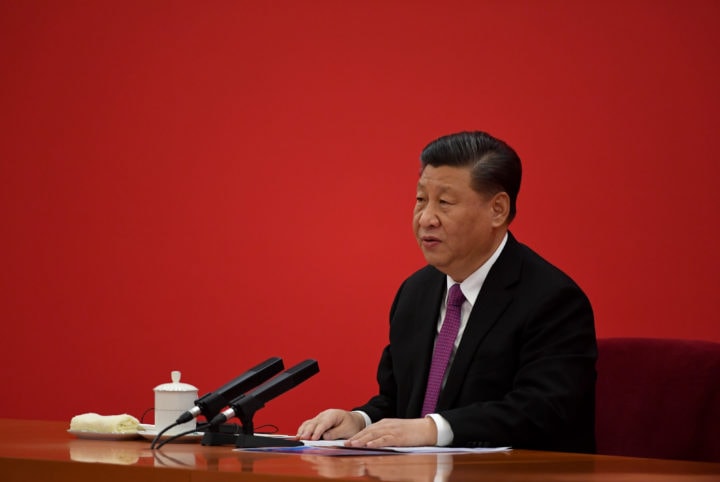 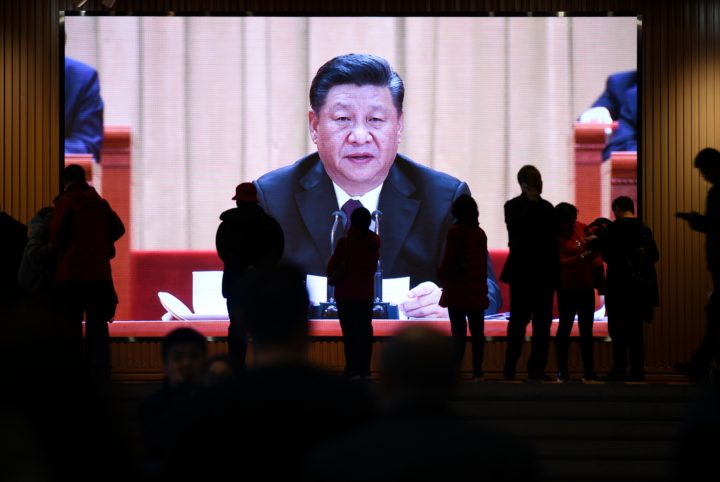