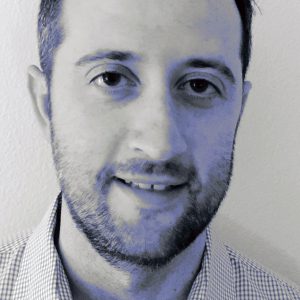 Jared Rubin a professor of economics at Chapman University and co-author of the research. He is an economic historian interested in the role that Islam and Christianity played in the long-run “reversal of fortunes” between the economies of the Middle East and Western Europe.