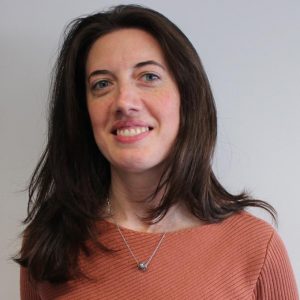 Dr Natalia Bailey is a senior lecturer at the Department of Econometrics and Business Statistics at Monash Business School.

She received her PhD from Queen Mary, University of London, and continued as a research associate at the University of Cambridge.

Prior to joining Monash in 2017, Natalia was a lecturer at Queen Mary, University of London. She also worked in the private sector in London (Citigroup, Lehman Brother, and Merrill Lynch) as an economist/strategist for eight years where she studied the nature of cross-dependence between excess returns on securities included in major stock market indices over time.

Natalia’s research interests embrace the analysis of spatial dependence (weak and strong) that arises from geographical proximity and impacts on many sectors of economic
activity. In the climate modelling sphere, such spatial variability has been consistently used by scientists to understand the potential impacts of climate change on neighbouring farms and the economy.

Motivated by such climate models with such spatial variability and their implications, Natalia has made some methodological contributions to this modelling area.

In particular, she has identified some key features of such spatial dependence structures which imply different modelling strategies and outcomes. 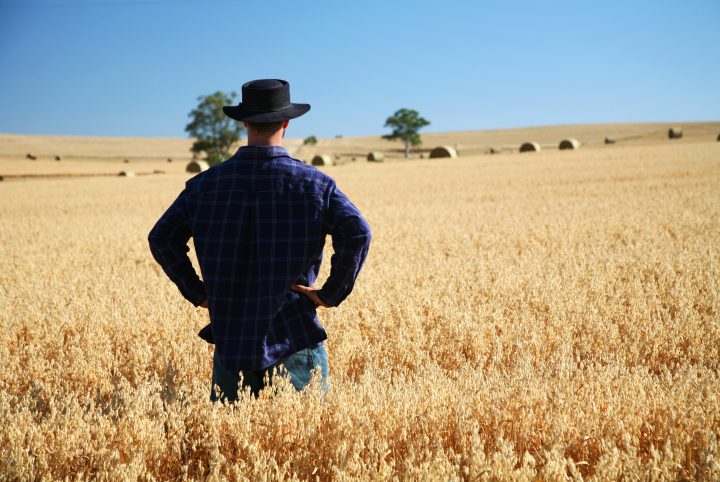