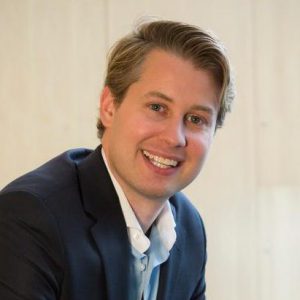 A/Prof. Eva received his PhD from Monash University in 2014, received the 2015 Emerald/EFMD Outstanding Doctorial Research Award in Leadership, awarded as a 2016 Greenleaf Scholar by the Greenleaf Centre for Servant Leadership, received the 2020 Dean’s Awards for Excellence in Research by an Early Career Researcher, and was Highly Commended for his research as an Early Career Scholar for the 2018 ANZAM Excellence Awards. He was nominated for the 2017 and 2016 Vice-Chancellor’s Award for Teaching Excellence, received the 2016 and 2013 Dean’s Award for Teaching Excellence at the Monash Business School, and has been consistently recognised for outstanding teaching by the Office of the Vice-Provost (Learning and Teaching).

His peer-reviewed work appears in international outlets such as The Leadership Quarterly, Journal of Organizational Behavior, and Human Resource Management, and Journal of Vocational Behavior. His article on Servant Leadership in The Leadership Quarterly is the most downloaded and the most cited articles in their journal since 2017 and his article on Psychological Safety in Human Resource Management Review is the most cited and one of the most downloaded articles since 2017. 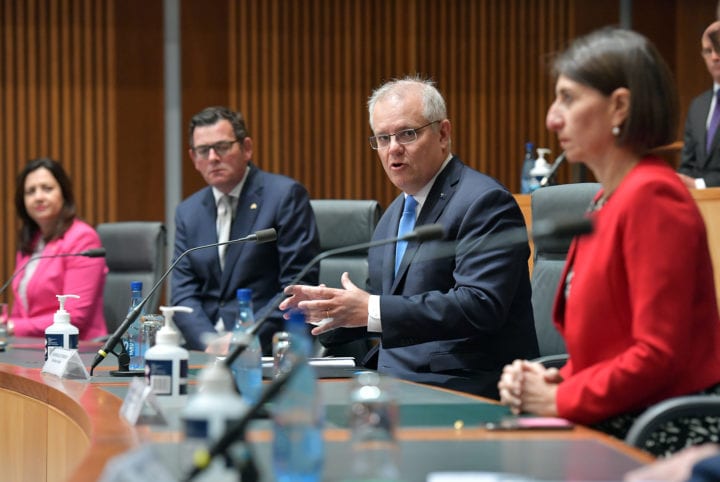 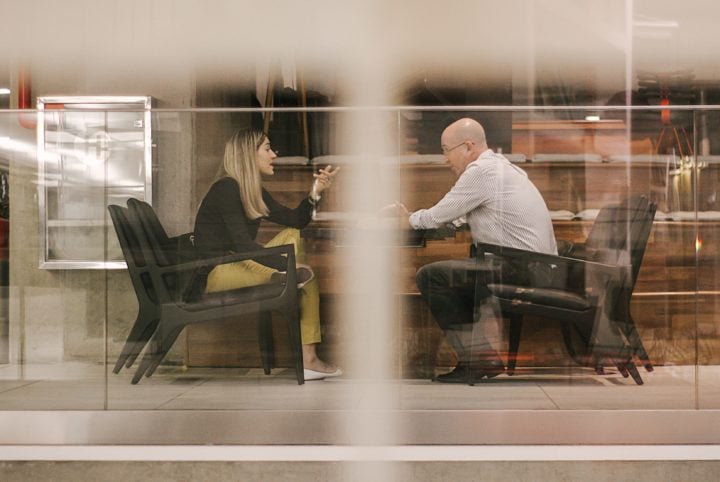 Is good leadership bad for the wellbeing of leaders?