Dr Klaus Abbink is a Professor in the Department of Economics. Klaus’ research background is in experimental and behavioural economics. He received his doctoral degree in May 2000 from the University of Bonn (Germany) with a thesis on corruption and reciprocity experiments, supervised by Reinhard Selten. Before joining Monash, Klaus held positions at IAE-CSIC and UPF Barcelona (Spain), and the Universities of Nottingham (UK), Amsterdam (The Netherlands) and East Anglia (UK), where he was Director of the Centre for Behavioural and Experimental Social Science (CBESS).

He has worked on many areas including anti-social preferences, conflict, political economy and corruption, auctions and markets and development economics. Klaus has worked as a consultant for the World Bank. He has published in leading economics journals like the American Economic Review, Games and Economic Behavior, European Economic Review, and the Journal of Development Studies. 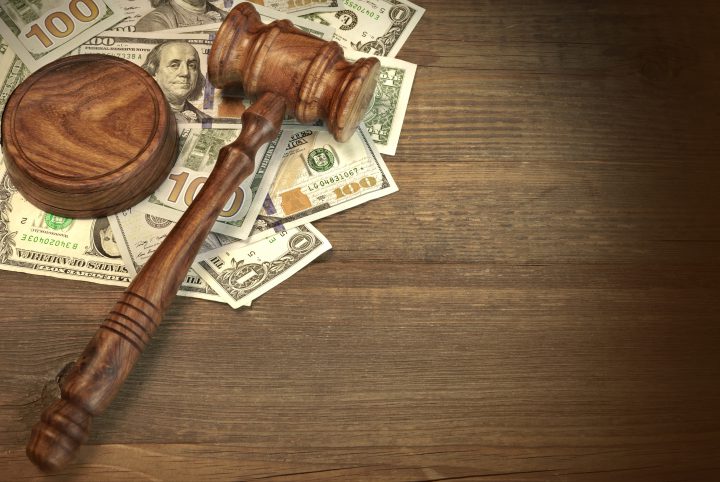