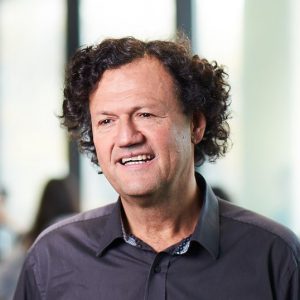 His research interests include: Social interactions and network theory, urban economics, segregation and discrimination of ethnic minorities, criminality and education. Yves Zenou was previously a Professor of Economics at Stockholm University, the University of Southampton, UK, and a Visiting Professor at the University of California, Berkeley, the European University Institute and Tel Aviv University. 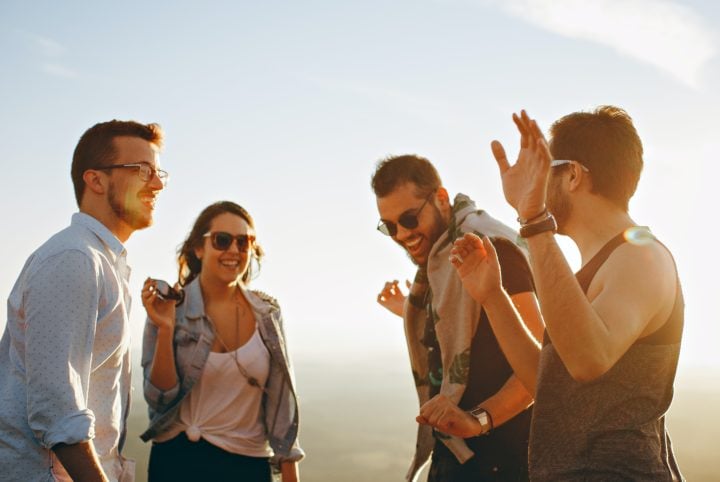 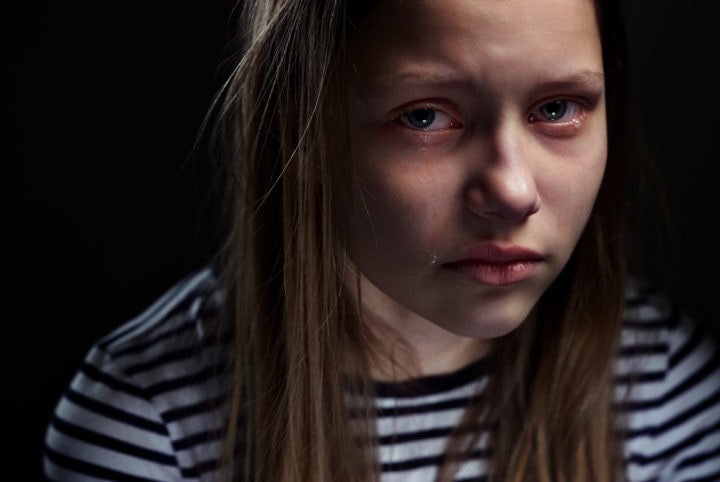 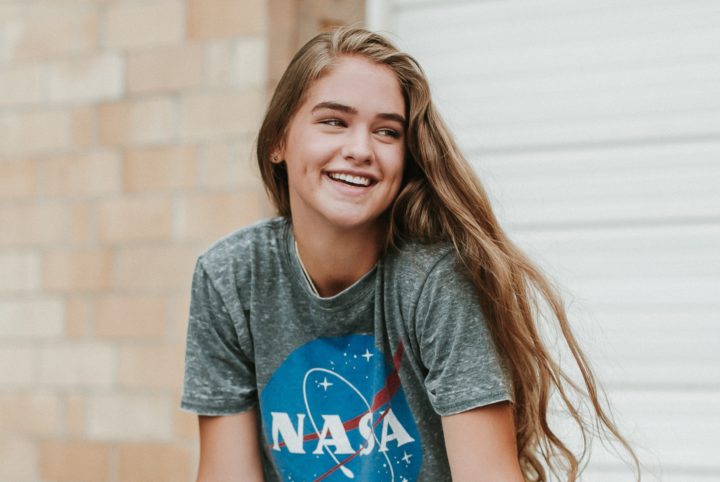 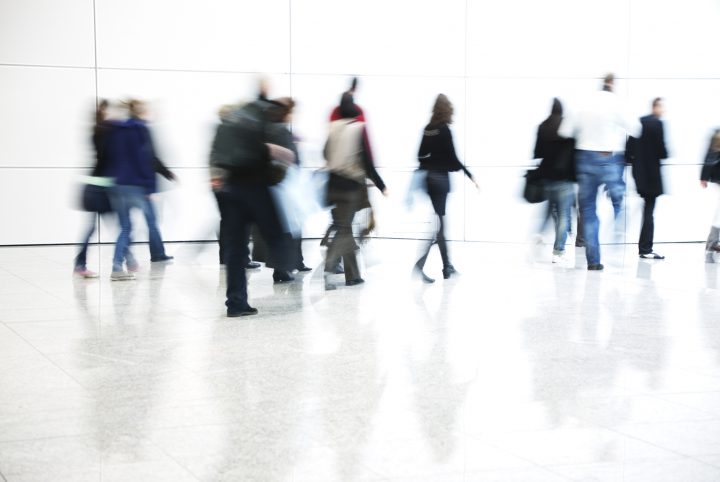