Ranjan Ray is a Professor in Monash Business School’s Department of Economics.

Ranjan has been engaged in research in the area of development over the three and half decades. Within this broad area, developmental issues in the context of South Asia have been the focus of much of his research.  These include analysis of expenditure patterns in India, design and reform of commodity taxes, the distributional implications of inflation in developing country contexts such as India, child labour in India, Pakistan and Nepal,  malnutrition in India with special reference to child health.

He has also held visiting positions at the University of British Columbia, Canada, University of Rome Tor Vergata, Italy and Cornell University, USA. Ranjan is currently on the editorial board of the Review of Income and Wealth (journal of the International Association for Research in Income and Wealth), Journal of Human Development and Capabilities (journal of the Human Development and Capability Association), and Economic Record(journal of the Economic Society of Australia). Ranjan was one of the founder members of the Centre for Development Economics at the Delhi School of Economics. 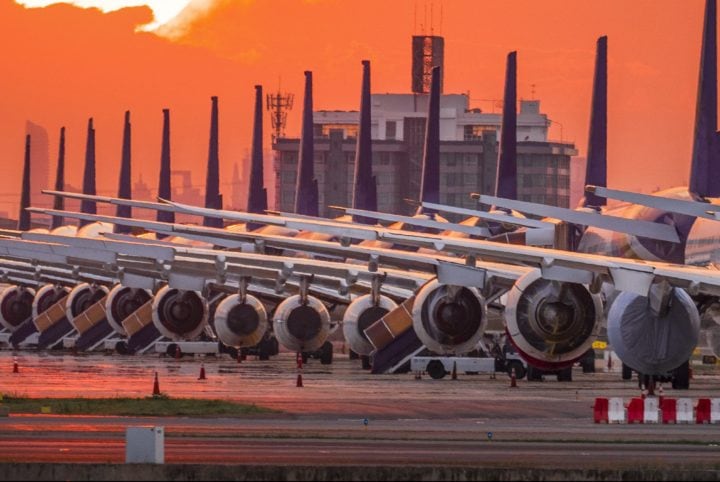 The lockdown quandary: is the pain worth the gain? 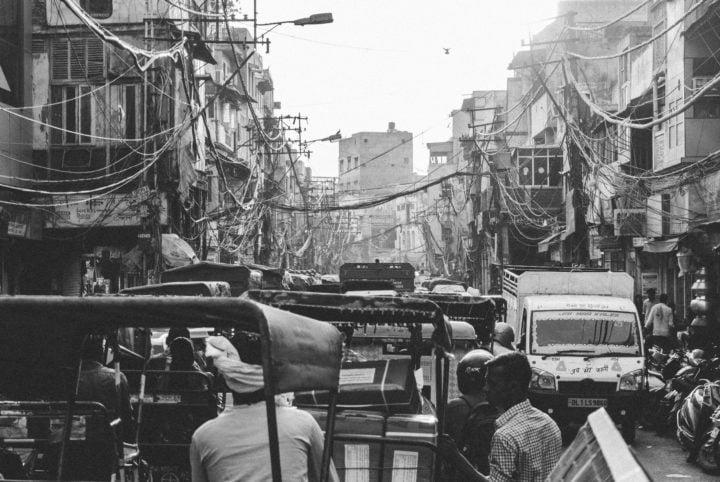 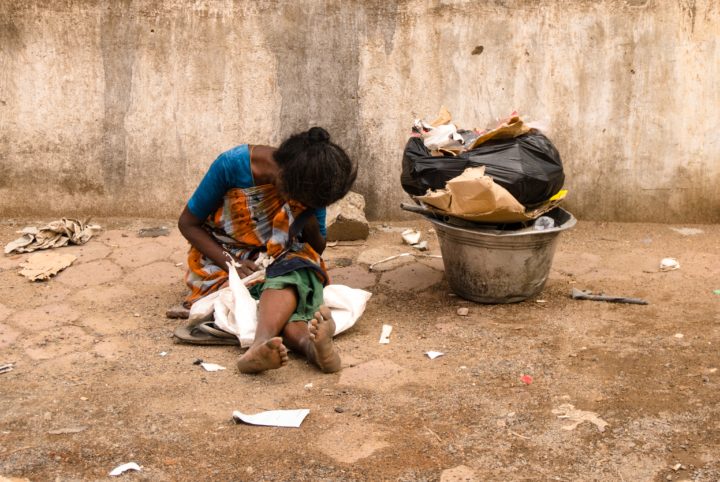