Vince Morabito is a Professor in the Department of Business Law and Taxation at Monash Business School.

Vince has practised as a solicitor with Clayton Utz, one of Australia’s top five law firms. He has also taught in the law schools of Monash, Melbourne and Deakin universities.

In 2009 Vince was invited to appear before the Federal Attorney-General’s Department’s Access to Justice Taskforce to provide its members with his views on developing a strategic framework for access to justice. He was also invited by the Federal Treasury to take part in a roundtable organised by to discuss the Full Federal Court’s decision in Brookfield Multiplex Ltd v International Litigation Funding Pty Ltd (2009), to classify class actions as managed investment schemes and what regulatory action (if any) may be necessary to deal with its consequences.

Vince is frequent media commentator and has been interviewed on various legal issues by a number of well-respected Australian and international news outlets.

In November 2010 he was a recipient of the Dean’s Award for Excellence in Research. He has received research grants from several entities including the Australian Research Council, the Victoria Law Foundation and the Australasian Institute of Judicial Administration. He is currently conducting the first empirical study of Australia’s class action regimes. The November 2014 report from this study is available here. 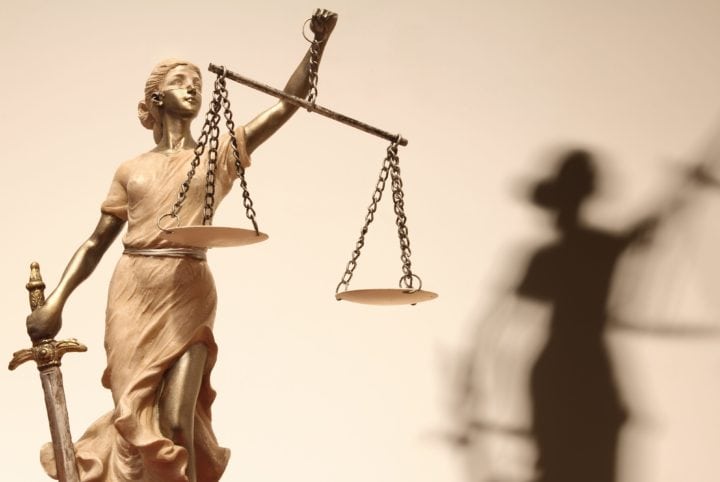