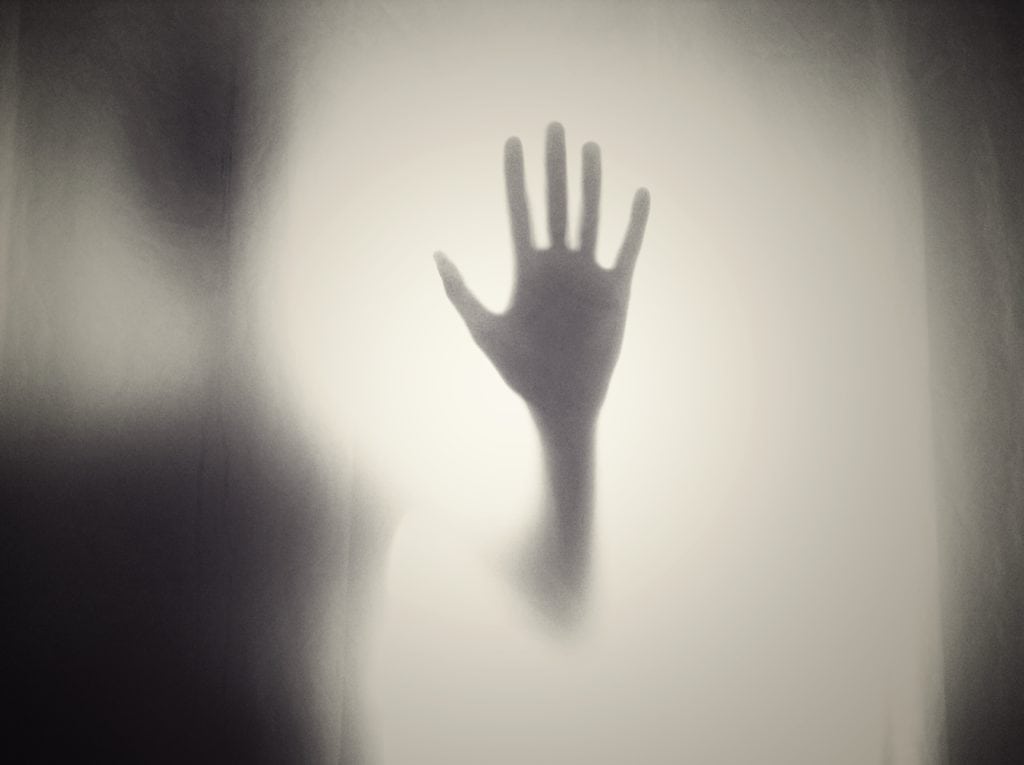 Proposed legislation will require Australian organisations to report on the risks of modern slavery in their operations and their supply chains.

Contrary to popular belief, slavery was not eradicated with abolition in the 19th century. According to the International Labor Organisation, over 21 million people are currently in forced labour conditions, with 90 per cent of these exploited in the private economy.

Forced labour is immensely profitable, generating over US$150 billion in illegal profits each year. More than half of those working in forced labour conditions are working in the Asia Pacific region.

Currently before the Australian Senate, the Modern Slavery Bill 2018 will require Australian organisations to report on the risks of modern slavery in their operations and importantly, their supply chains. It will also ask them to report on what they are doing to address these risks. 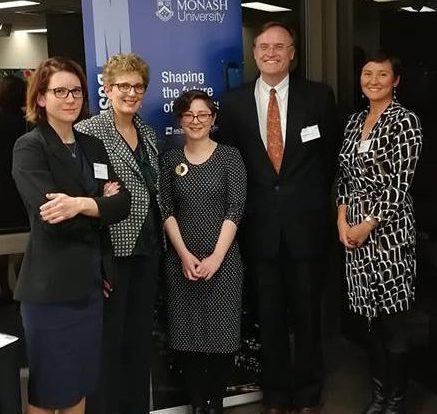 “Exploitation, debt bondage and slavery-like practices do not only happen in developing countries. They also occur in wealthy countries like our own,” says Ingrid Landau, a lecturer in the Department of Business Law and Taxation at Monash Business School.

Ms Landau’s research examines the strengths and weaknesses of corporate human rights due diligence as a means through which to protect and promote labour rights in a global economy.

She recently chaired a Monash Business School panel gathering together a diverse range of business and labour rights experts to discuss the implications of the Bill and more broadly how business should respond.

Media and union investigations have revealed deliberate and systematic exploitation of temporary migrant workers by certain employers and labour-hire companies across a range of sectors of the Australian economy including horticulture, construction and hospitality.

“In one case, 22 workers from Vanuatu were promised a good wage and decent accommodation if they came to work in Australia. Instead, they were moved from farm to farm without explanation, unpaid, indebted and abused,” Ms Landau says.

“When they inquired about their wages, they were threatened with being sent home.  This type of exploitation is not isolated to the horticulture sector.”

The Modern Slavery Bill is one of a number of regulatory measures aiming to address the persistence of such slavery-like practices in the private sector.

If passed, large organisations within Australia (those with an annual consolidated revenue of more than $100 million) will be required to publish a Modern Slavery Statement each year, signed off by the Board. This statement must contain information on a company’s operations and supply chains; the risks of modern slavery; actions taken to address these; and how the company is measuring the effectiveness of the actions it is taking.

All statements will be kept on a register that will be accessible online via the public.  A similar reporting requirement has already passed the NSW Parliament, although it is not yet in operation.

Both the Commonwealth and NSW initiatives are modelled on the UK’s Modern Slavery Act 2015. The reasoning is that transparency will enable and target stakeholder and investor benchmarking and put pressure on companies and drive continuous improvement in how organisations address slavery risks.

“These laws are receiving considerable attention from some parts of the business community and the public. But there continues to be confusion over what they require of those that fall within their scope,” Ms Landau says.

“Moreover, they leave a great deal of discretion to the individual business as to how much action – and what action – to take to address risks of labour exploitation in their supply chains.”

Among the issues explored by Panel was what constituted credible and meaningful action on slavery and labour exploitation in corporate supply chains.

It’s known from UK experience that some companies will provide comprehensive statements. But these will tend to be the companies that are already leaders on responsible supply chain management. 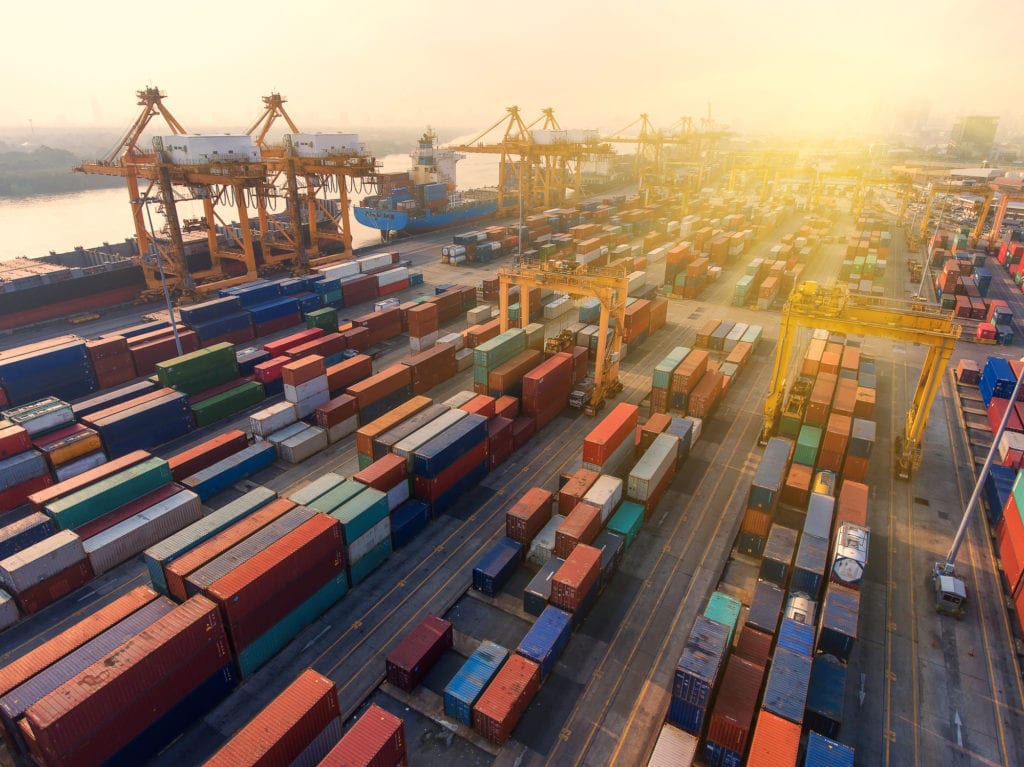 Other companies will ‘comply’ with the law by simply issuing a statement but not actually taking any meaningful action to understand the risks of slavery in their supply chains or doing anything to address them.

This can be understood as ‘cosmetic compliance’, whereby companies may adopt internal policies and compliance structures that have all the formal hallmarks of taking action to address a problem, but that fail to lead to genuine and substantial improvements in practice.

This ‘tick the box’ approach may hold some appeal for businesses that haven’t thought about working conditions in their supply chains before.

Yet the ethical and business cases for starting to take more meaningful steps are compelling.

Consumers, investors and the public increasingly expect companies to work to ensure respect for all human rights in their operations and supply chains, not just modern slavery.

Businesses around the world also face growing prospects of litigation over labour rights violations in their supply chains, or over claims they make about these.

Dr MacDonald says businesses are often tempted to demonstrate they are taking action by collecting more data and arranging more audits. But this approach alone is not sufficient to identify the issues and measure progress or help make meaningful changes for workers on the ground.

“More data does not necessarily equate to real change,” he says.

In thinking about how to tackle these issues, businesses can draw on approaches and tools they already use.

“Businesses do not describe themselves as being on a ‘journey’ to make a profit, and nor do they gently request that suppliers produce goods that meet their specifications,” Ms Landau says.

“And they measure results through the use of KPIs and other targeted indicators.  Why should business performance standards be any different in relation to respect for labour and human rights?”

But there are also important aspects of the problem which require new thinking and approaches.

The embedded nature of forced labour has important implications for how companies go about tackling the problem.

Businesses should not be thinking about ‘guaranteeing’ that their supply chains are free from slavery but rather about having processes in place to enable them to take meaningful and measurable steps to improve working conditions. 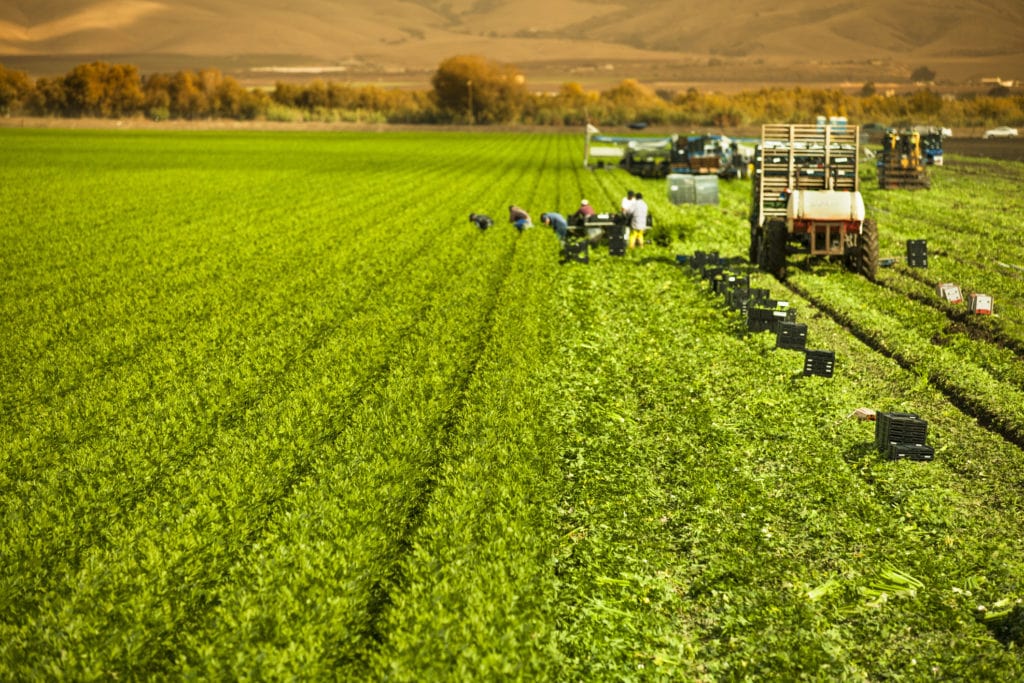 There is already a great deal of data on high-risk sectors and geographic regions made available by international organisations and not-for-profit organisations such as Verité.

This means that in many cases, businesses do not need to start from scratch. It also means that businesses can begin earlier to tackle the problem effectively, from both the top of their supply chains and from the bottom.

Australian businesses need to also start thinking about what they will do if and when they find slavery-like practices and labour rights violations. The prevalence of these practices means that if companies genuinely investigate, they are likely to encounter practices that require remediation. The first instinct here may be to deny the problem exists, or to ‘cut and run’.

But transparency, corrective action plans, ongoing engagement with suppliers, and seeking advice and involvement of NGOs and other experts can help ensure the issue is resolved, without negative consequences for the victims.

Finally, all participants on the panel agreed that modern slavery is inextricably intertwined with other labour rights violations – such as exploitative recruitment fees which can lead to debt-bondage, discrimination and harassment, non-payment or underpayment of wages and denial of rights to organise.

It is also widely recognised that action to address modern slavery is most effective when integrated into broader labour and human rights due diligence frameworks.

Leading companies in Australia and internationally that have been engaging with these issues for years now understand this and are working to improve respect for all labour rights, not just to identify and prevent most egregious cases of exploitation.

Other Australian businesses, for whom the Modern Slavery Bill may be a prompt to action, can learn from their example. 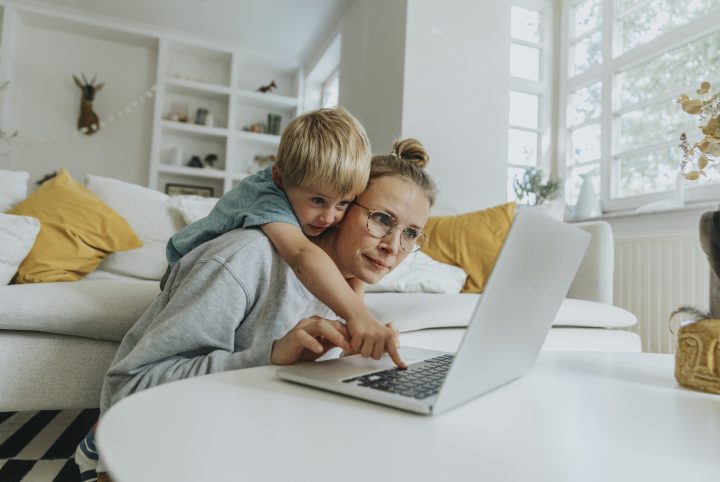 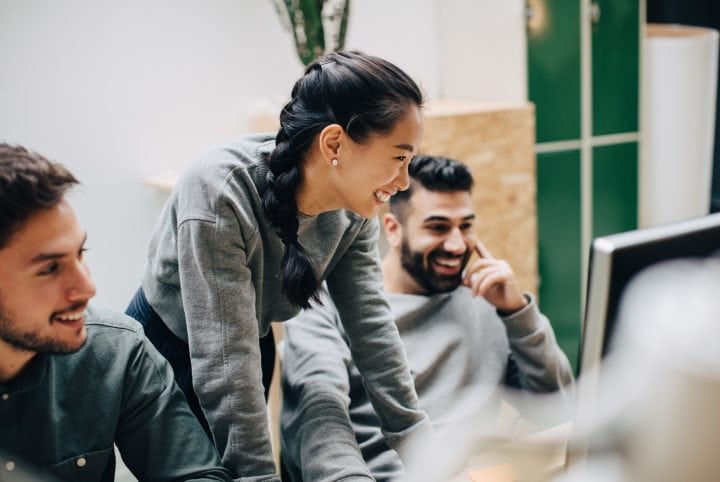 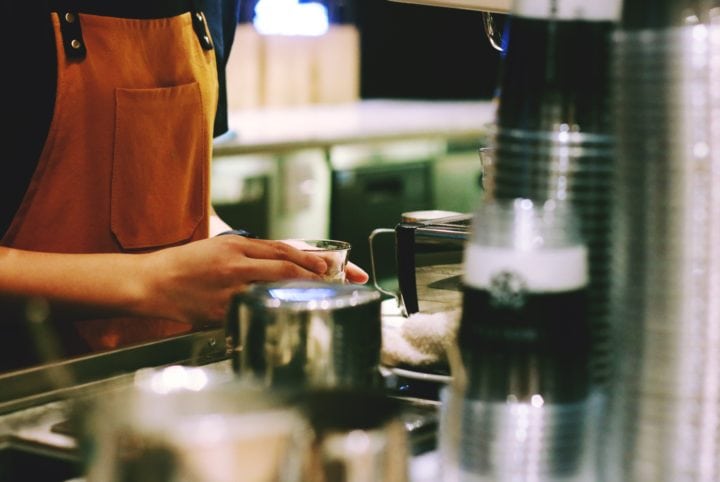