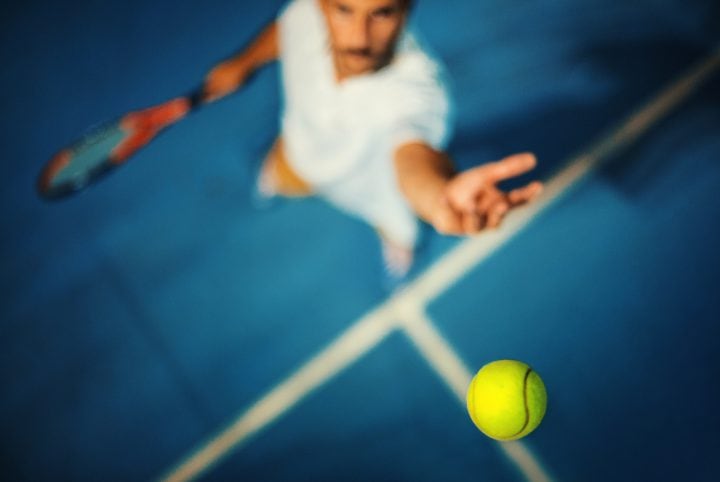 The ‘secret weapon’ Andy Murray unleashed during the 2016 Australian Open

World No.2-ranked tennis player Novak Djokovic’s ball toss is virtually unreadable to his opponents trying to predict what type of serve he will deliver. In contrast, big-serving Milos Raonic has different tosses for different serves, making it easier for opponents to detect. Meanwhile, world No.1 Andy Murray had a “secret weapon” to help beat Raonic in their hard-fought semi-final at the 2016 Australian Open.

The 'secret weapon' Andy Murray unleashed during the 2016 Australian Open