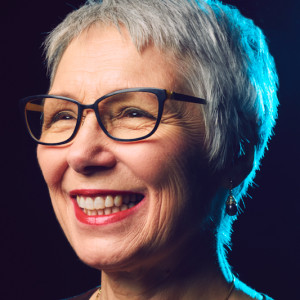 Chloe Munro AO came to Australia in 1996 to lead the Victorian government’s energy reform and privatisation program. As Secretary for Natural Resources and Environment, she continued to champion market-based reforms and became a national leader in water reform.

Returning to the private sector as a senior executive at Telstra, Chloe traversed several roles spanning corporate and operational business units. Her later career focussed on non-executive roles, as a director or independent Chair of several entities in energy and water. She was the inaugural Chair of the Clean Energy Regulator, the independent statutory authority established in 2012 to administer key pieces of Australia’s climate change legislation.

Chloe returned to energy policy in 2016 as a panel member for the Independent (‘Finkel’) Review into the Future Security of the National Electricity Market. She is currently a Professorial Fellow at Monash University and Chair of the Impact Investment Group’s two Solar Funds, Lucy Guerin Inc dance company and the Energy Transition Hub Strategic Advisory Panel. She is also an independent director of the banking industry’s New Payments.

In 2018 Chloe was made an Officer of the Order of Australia and named as one of the AFR 100 Women of Influence. She is a Fellow of the Institute of Public Administration Australia and of the Australian Academy of Technology and Engineering and holds master’s degrees in mathematics and philosophy from the University of Cambridge and in business administration from Westminster University. 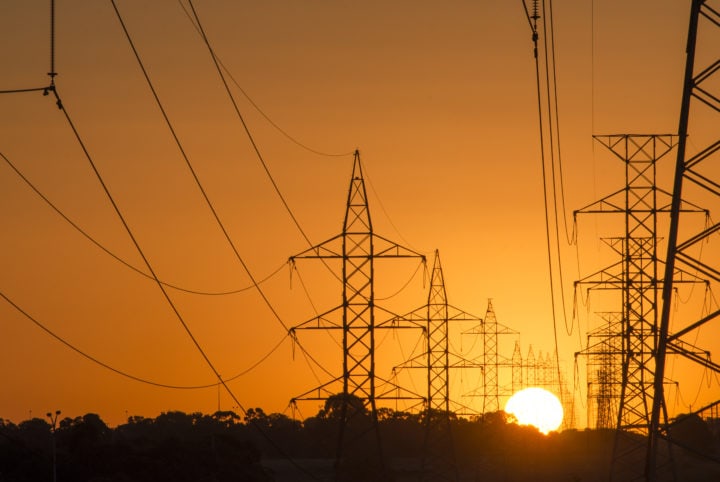