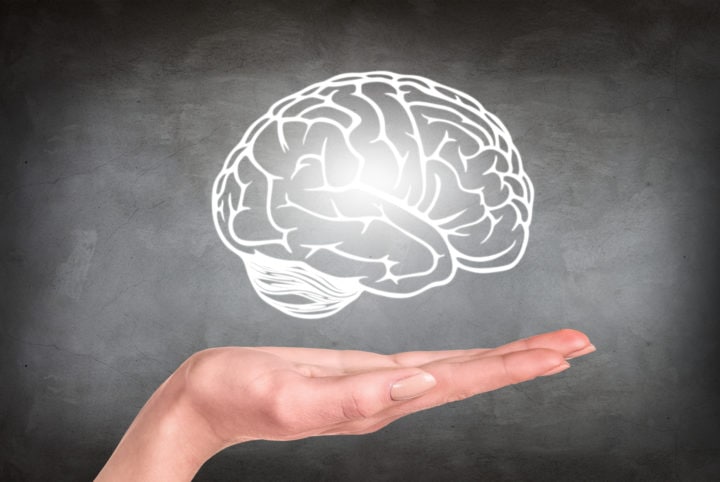 How neuroscience can help us give and receive critical feedback

Feedback is supposed to help us improve - so why do we hate hearing it so much? It's all to do with how our brains work.

How neuroscience can help us give and receive critical feedback