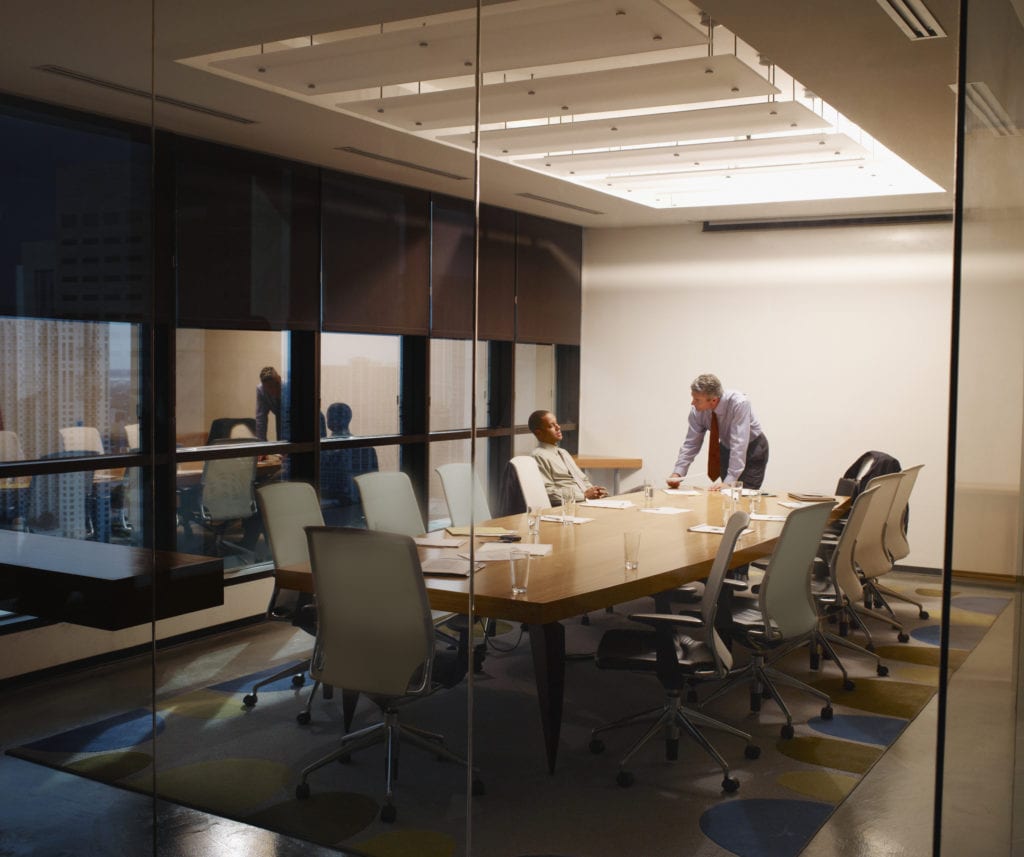 Could the corporate regulator’s tough stance on auditing firms be counter-productive? New research suggests it is leading to a ‘tick the box’ culture.

In October 2017, a week before retiring as chairman of the corporate regulator, Greg Medcraft launched an excoriating public condemnation of the local auditing and accounting profession, saying the quality of auditing in Australia was “appalling”.

He claimed that the results of the Australian Securities and Investments Commission’s (ASIC’s) most recent 18-monthly review of audits was so bad that it could trigger a “crisis of trust” among investors – jeopardising the entire financial system – and that the major audit firms wanted to “keep a lid on this”.

It was dramatically confrontational and controversial, with Mr Medcraft using bold and pugnacious language and implying a level of complacency persisted in the auditing profession. But whether this shock-and-awe approach by the regulator is effective or productive is another matter entirely.

Indeed, research by Robyn Moroney, a professor of auditing in Monash Business School’s Department of Accounting, suggests ASIC’s intimidating tactics in recent years are proving to be counter-productive, at least as far as the auditing profession is concerned. While the rhetoric from the regulator suggests the volume and scope of errors or omissions in audit documentation is of a serious and monumental scale, the view of audit partners is that the ASIC inspection process has become an exercise in diminishing returns.

“There is an accusation by the auditors – which ASIC denies – that it is almost as if the regulator needs to keep finding something wrong every month or every year,” Professor Moroney says.

“That’s the accusation: that ASIC behaves as if it needs to keep coming up with problems.”

Professor Moroney, along with co-researchers Carlin Dowling, formerly of University of Melbourne, and W. Robert Knechel (University of Florida), conducted extensive interviews in 2012-13 with four regulators and 11 audit partners at PwC, Ernst & Young, Deloitte and KPMG, plus some mid-tier audit firms.

They report that audit partners now are sceptical about the extent to which ASIC’s audit inspections can further improve audit quality. They call it the slippery-slope of regulation.

Based on her interviews with auditors, Professor Moroney says that ASIC’s apparent shift from a collaborative style of regulatory comportment to one of coercion has undermined what should be two-way professional respect and confidence.

As a result, audit firms have increased the use of mandated check-lists and other procedures to make the firms’ compliance with the inspectors’ demands more visible. 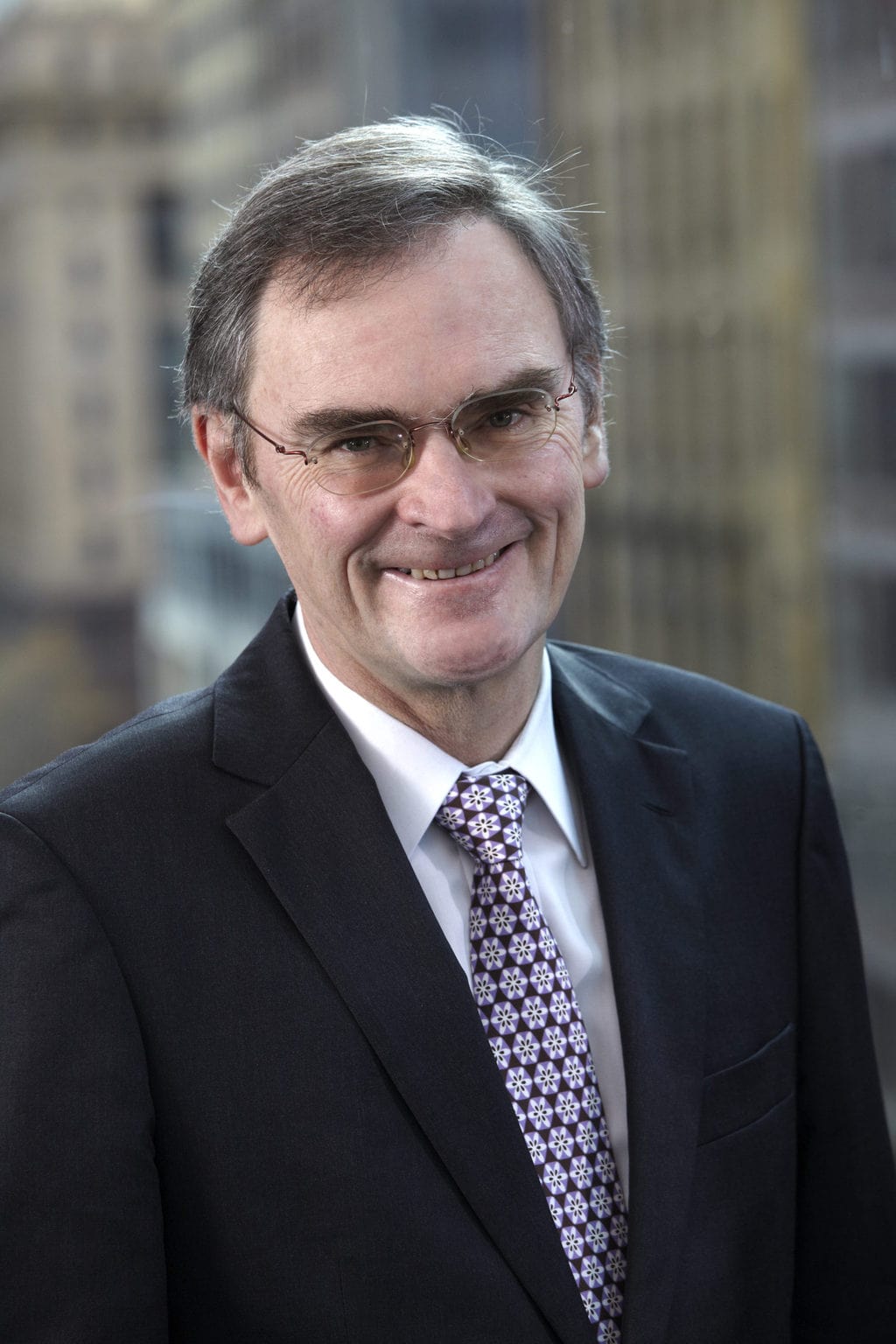 In short form, it is leading to a tick-box culture within the auditing profession – a potentially dangerous development because, Professor Moroney argues, it detracts from the qualitative assessment work that the auditors are required to do.

“The messages that were coming down from ASIC were really affecting the quality of the audit that could be conducted,” Professor Moroney says. “How? The message was: if it’s not documented, then it is assumed it has not been done.”

“Your job is about challenging assumptions, digging in to understand more. That is what has to happen, and the important thing was ASIC’s approach about documenting that thought process.

“So, in the ASIC inspection, the auditors might say ‘We did question those things’, but ASIC would come back and say ‘Well, it’s not documented – how do we know you did do that?’.”

Professor Moroney does not dispute that there can be legitimate concerns about the quality of some audits, but she says the secrecy that surrounds the audit inspection process means all firms – good and bad alike – are being subjected to the same level of condemnation. Worse, audit firms are not permitted to tell their clients whether or not they were among the 23 audit firms whose work was surveyed and inspected by ASIC, nor can they say if they were criticised or obtained a clean bill of health.

Professor  Moroney argues that the language used by ASIC in recent years is a long way from the conciliatory and respectful tone deployed in 2008, when the regulator, in releasing the results of its first profession-wide inspection of auditors, described the Australian profession as ‘skilled’ and ‘committed to independence and audit quality’.

The extent to which the tougher language and more coercive approach have affected trust is reflected in some of the audit partners’ responses to the researchers. Some, for example, complained that they did not believe ASIC’s inspection staff were sufficiently competent to understand the complexities and intuitive requirements of practical auditing.

“The feeling is ‘I know what I am talking about, but I am being treated like I don’t know because of this petty bureaucratic person’,” Professor Moroney says.

Another prominent concern among audit partners was the constantly shifting demands of the ASIC inspectors: a sense that the areas of risk ASIC had highlighted previously were not the focus of the inspectors.

As well, Professor Moroney says ASIC’s depiction of a particular “failure” rate risked leaving the damaging – and potentially false – impression on the public that serious financial dysfunctionality in financial statements and accounting documentation was being overlooked by auditors.

Professor Moroney is not advocating for a “cosy” relationship between the regulator and its subjects. But she says that, in the absence of professional respect, the hazard is that auditors – brow-beaten by the public’s reaction to ASIC hyperbole, and anxious to minimise inspection risk – will focus unduly on fine detail, or on corporate clients that might have what ASIC considers (for the purposes of the inspection audit) “risk” areas in their business. And, as a consequence, other clients with risk in other areas might not receive as much attention as they should.

Professor Moroney suggests ASIC, to its credit, has moved in recent years towards focusing on the professional judgments made by auditors, as opposed to merely counting errors in documentation. But she says the audit partners remain wary of what they regard as ASIC’s disrespectful attitude.

The academics’ findings about tensions between the regulator and audit partners have at least begun to move in a positive, practical dimension and a series of annual round-table discussions have taken place between audit partners and ASIC staff. There have been three so far, and Professor Moroney says there has been a “real push” by all involved in those forums to “come together and talk a similar language”, especially about the interpretation of auditing standards.

“There is no doubt in my mind that ASIC does want to work more co-operatively with the firms to see audit quality, as they would say it, ‘improve’. On the other hand, as I have said to ASIC, it is not helpful when you come out with these headlines [denouncing auditors generally].

“ASIC’s argument is that it is doing this work – the inspections – to give the capital markets more confidence in what the auditors are doing. But by coming out with these headlines, they are actually creating a lot of doubt in people’s mind.”

While the regulator warns of potential risk to financial markets if auditing is not first-rate, Professor Moroney sees another problem emerging: how does the regulator’s style of inspection and enforcement affect the profession in the mid- to long-term.

“My question is what is it all achieving?” she says. “How are we going to be sure that people will even want to become auditors in the future if this is the way they are treated professionally?

“If this is how they are treated by the regulator and written about in the press, why wouldn’t you just go and be a background accountant where your work is not being scrutinised all the time and where you are not constantly being told that what you are doing is wrong?” 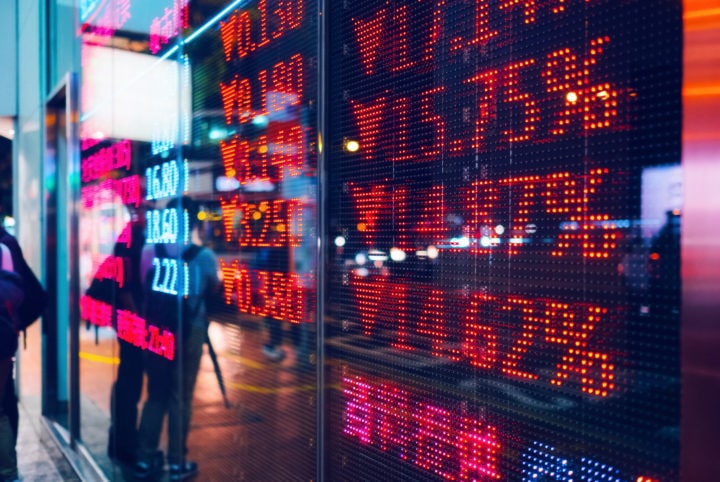 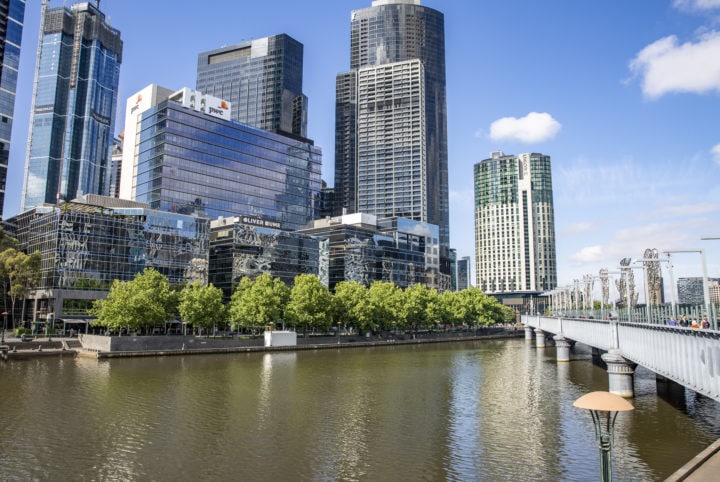 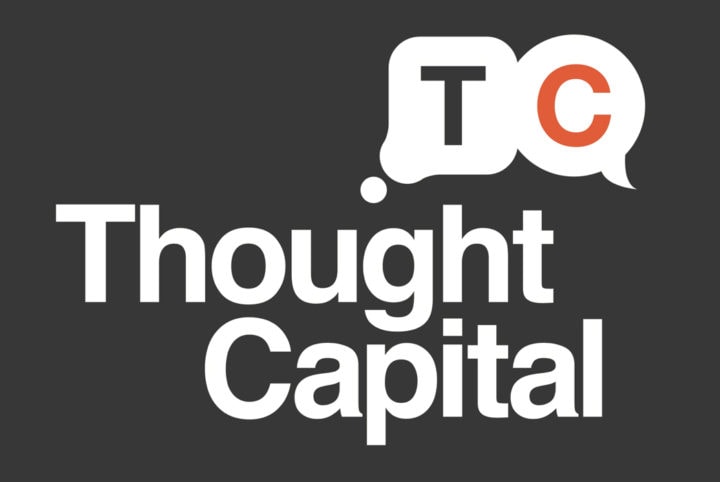