Banks have diversified, but failure risk has risen – why? 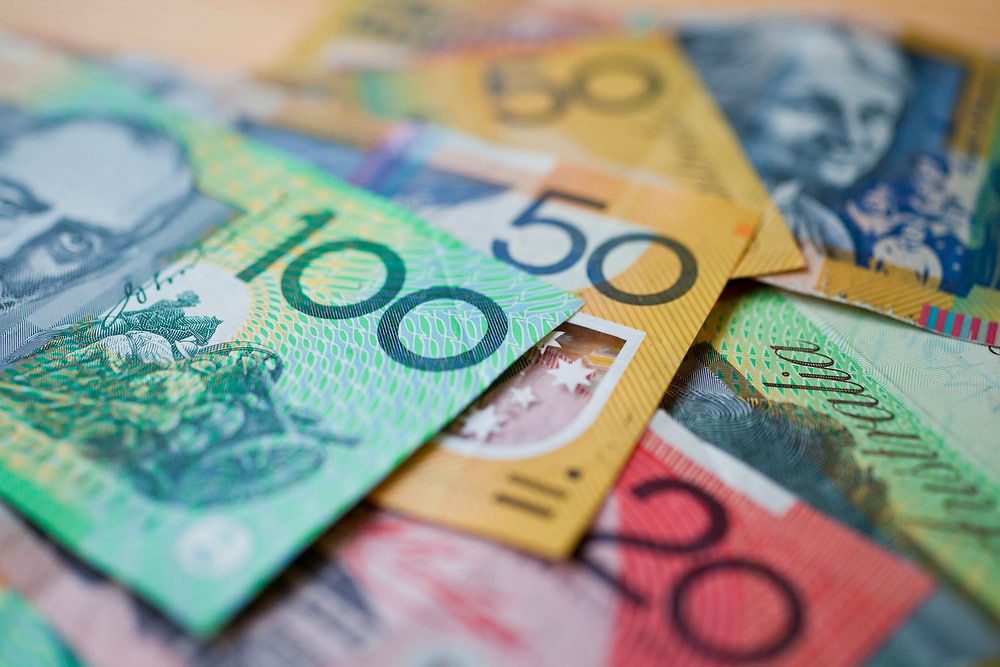 Over the last decades, major Australian banks have morphed from their traditional role of deposit and loan firms, into big “one-stop shop” financial institutions with risk spread across different assets.

But new Monash Business School analysis into what drives bank risk in Australia argues that diversifying away from traditional earnings of interest income has not provided the usual benefits of that strategy.

Associate Professor Barry Williams, from the Department of Banking and Finance, analysed confidential quarterly bank data provided by Australian banks to the Australian Prudential Regulation Authority (APRA), from the second quarter of 2002 to the final quarter of 2014.

He found Australian banks followed the global experience where bank revenue diversification results in a worsening of bank risk-return trade-off.

But in his paper, Associate Professor Williams confirmed that increased complexity generates agency costs that outweigh any portfolio diversification benefits.

The strategy of increased non-interest income has generated more systemic risk and also contributed to information asymmetry between consumers and the banks, which has added to banks’ risk exposure.

Banks should focus onto their core strengths, he believes.

Instead of focusing on large corporate connections or other sources of non-interest income, the idea is that they should identify their strongest core competencies.

Though interest income from lending still remains the major source of bank income in Australia, comprising of around 68 per cent of revenue, the sector is increasingly relying on non-interest income.

“When most people hear of ‘non-interest income’ they immediately think of the fees in their bank statements,” Associate Professor Williams says.

“The reality is that most the non-interest income sources are not related to retail banking. It refers to the banks moving into funds management and superannuation, insurance products, underwriting, corporate advisory and online trading platforms.

“These areas have been introduced to diversify the revenue portfolio because traditional banking sources are not producing enough revenue for the banks; yet the trade-off is increased risk.”

But because these types of activities are interconnected with other institutions, it presents a contagion risk. A failure of one bank can impact on all the others as it did in during the 2007-08 financial crisis

Associate Professor Williams found that while some research had suggested that if banks moved into more revenue sources rather than relying solely on interest income, the risk would fall. But this did not happen.

Indeed, focusing on one revenue activity is associated with lower risk.

The research found that banks with higher revenue concentration tended to be the most active in traditional lending activities, such as interest income activities.

Overall bank sector risk is also set to increase with any further acquisitions or growth in the sector.

“It is particularly notable that the risk-reducing impact of revenue specialisation is notable before the financial crisis, but not afterwards. In contrast, across the all bank sample, non-interest income is risk increasing both before and after the financial crisis.”

Banks have diversified, but failure risk has risen – why?