Busting the myths about how people really use their credit cards 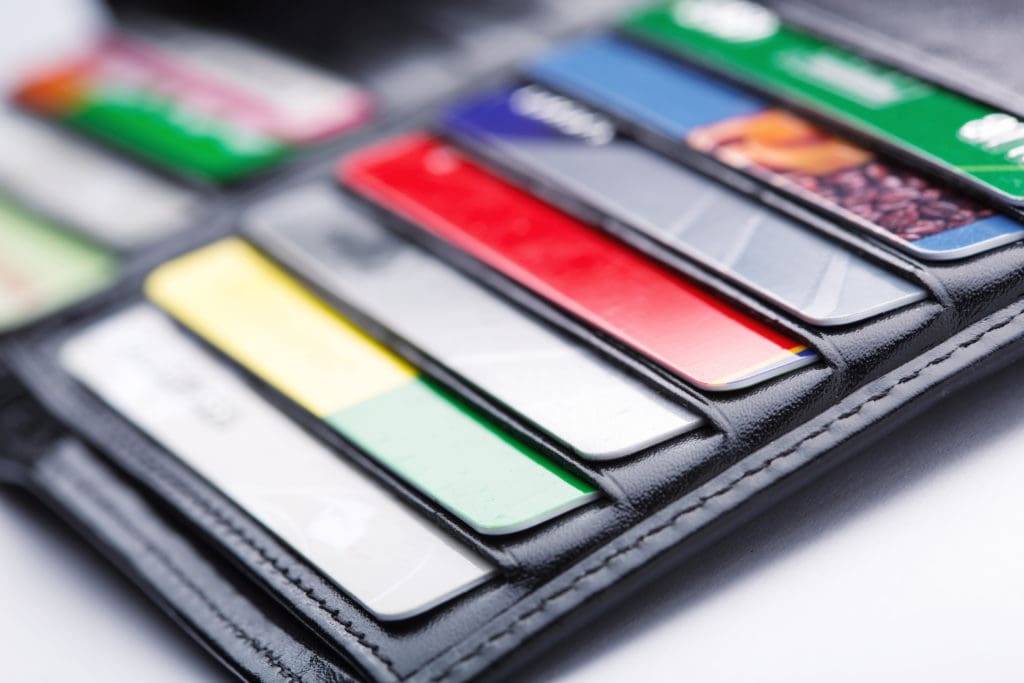 While rising household debt is an increasing concern, new research has shown notions of profligate credit card use are mainly a myth.

International evidence suggests most people use credit cards for convenience and do not pay much in interest. A survey of 2026 people in the Netherlands, conducted by Associate Professor Yulia Veld-Merkoulova, Professor Stephen Brown and Professor Chris Veld of Monash Business School, finds only 7 per cent never pay their balances in full and use the card to access expensive credit.

“There are a lot of stories in newspapers and in the popular press on credit cards and on how individuals use them in the wrong way,” says Professor Chris Veld.

“We were curious if these stories were true and we wanted to see whether individuals really make systematic mistakes when using credit cards or not. We found that the number of respondents that use credit cards irrationally was very limited.”

But despite the economic importance of high household debt, household credit card debt is one of the most under-researched areas of household finance. It is also the most cited as the source of financial problems among households.

Overall people are much more rational than you would think based on all the stories in the popular press.

“Credit card debt appears to have clear negative consequences, since we find that those who do not pay off their balance have smaller stock and fixed income investments than those who do,” says Professor Veld.

“Given that, in the long run, a lack of stock investments is detrimental for wealth accumulation, the build-up of credit card debt could create a serious problem for some individuals.”

More than 80 per cent of those surveyed pay off the balance of their cards – substantially higher than research shows in the US. It found that most respondents have a relatively low monthly bill of less than 300 euros (just under A$450).

The research also showed that most of the time households are aware of their card debt and costs, while two-thirds of those who who carry a balance on the card at least some of the time are well informed of the relevant interest rate.

But 27 per cent did not know the interest rate on their credit cards.

“Surprisingly, the percentage of respondents who do not know their interest rate is higher among those who carry a balance than among those who always pay off their card,” says Professor Veld.

Those that have high-interest credit card balances were also found not to be in a rush to pay off their debt. According to the survey, 56 per cent said they would deposit extra money in a bank instead of paying off their card debt.

Less than 10 per cent of the survey had more than one card. “The results may indicate that credit cards are mostly used for transaction purposes rather than for obtaining credit,” says Professor Veld.

“Overall people are much more rational than you would think based on all the stories in the popular press,” says Professor Veld.

Busting the myths about how people really use their credit cards