When it comes to investing, grinners are winners 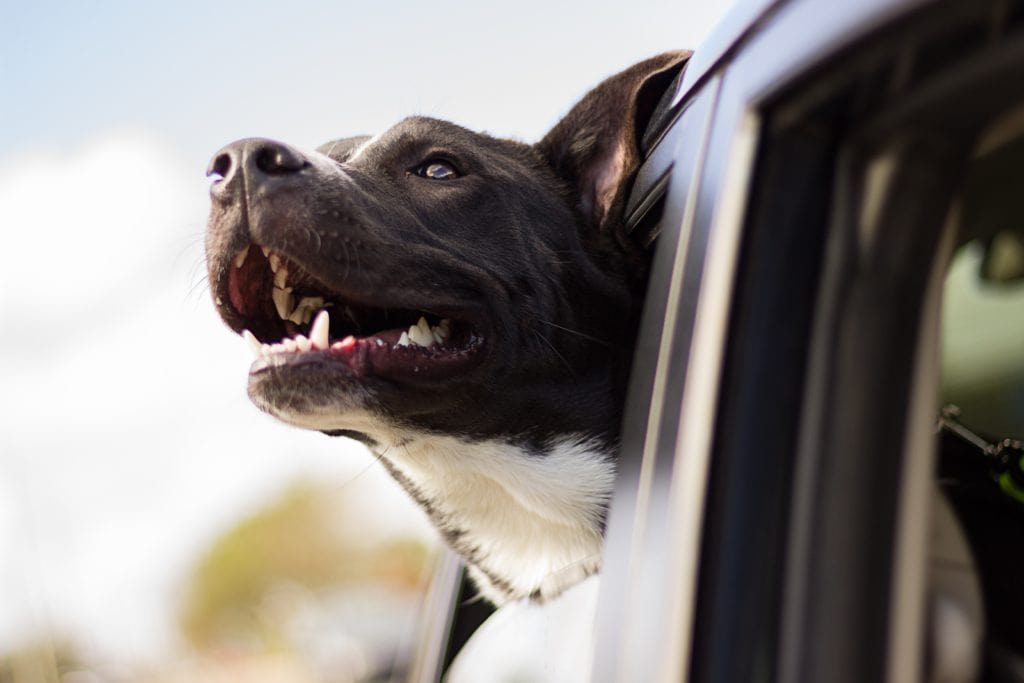 Happiness is contagious, at least when it comes to sporting events and investor sentiment.

The happier a person is, the more positive they feel about the stock market and their expected investment returns, research by Monash Business School, in cooperation with Bar-Ilan University and the Hebrew University of Jerusalem, has found.

The phenomenon is particularly true for sporting fans when their chosen team wins or loses a game.

It is a finding that smart companies may be able to use for strategic advantage when considering the timing of investor announcements and capital raising, says Professor Chris Veld.

“We know the happier the investor, the better they feel about the state of the stock market. And that happiness is intensified by whether their favourite sport team wins or loses.”

The extent to which happiness affects risk perceptions was surprising and quite substantial.

While public companies have used external factors to strategically time their investor announcements in the past, sporting events could potentially be a new factor to consider.

“While they can’t control how happy an investor is, the impact of a major sport event on a person’s mood could be taken into account when looking at market activity,” Professor Veld says.

Investigating 39 international stock markets, previous research* shows that the while the impact of an international soccer team’s loss has a significant impact on a country’s economy, a win has a much smaller impact.

“If England’s national football team loses, it has a negative effect on the FTSE 100. That has a real economic impact,” Professor Veld says. “When they [investors] feel happy they buy more stock. They are also more likely to buy than they are to sell.”

Professor Veld and his co-authors surveyed more than 900 investors from the Netherlands about their general mood, return and risk expectations and investment plans in the future.

They found that non-economic factors – such as a person’s mood and whether or not their favourite sporting team is on a winning streak – played a part in determining the risks they take, as well as their expected return on investment in the Dutch and US stock markets.

The research found that happy people not only feel more positive about future returns on stock market investors, they also perceive lower levels of risk when making investment decisions. “The extent to which happiness affects risk perceptions was surprising and quite substantial,” Professor Veld says.

Each respondent in the study was required to report three times throughout the year on: their general mood; the recent results of their favourite sporting teams; their views on the weather, and whether they suffer from seasonal affective disorder (where people experience depressive episodes during the cooler months).

According to the research, the weather had a significant impact on peoples’ general mood and, in turn, their confidence in the stock market. This was particularly true for Europe, where winters are darker and colder. Sufferers of seasonal affective disorder have lower stock market return expectations in autumn than they do in the warmer months, the research found.

“In autumn and winter, people with seasonal affective disorder display more negative attitudes towards the stock market. It supports the ‘winter blues’ hypothesis, which has a real economic impact,” Professor Veld says.

Peoples’ future investment plans are also affected by non-economic factors, Professor Veld says. On weekends, respondents reported they were in better moods, however that did not translate to higher than average investment return expectations.

“What the research proves is that investment activity is determined by much more than simply economic factors,” Professor Veld says. “A person’s mood impacts everything, from their expected investment returns to the level of risk they believe they are exposed to. We also know that sport results impact a person’s happiness – it’s all very closely connected.”

When it comes to investing, grinners are winners