Bouncing back from COVID-19: what determines resilience? 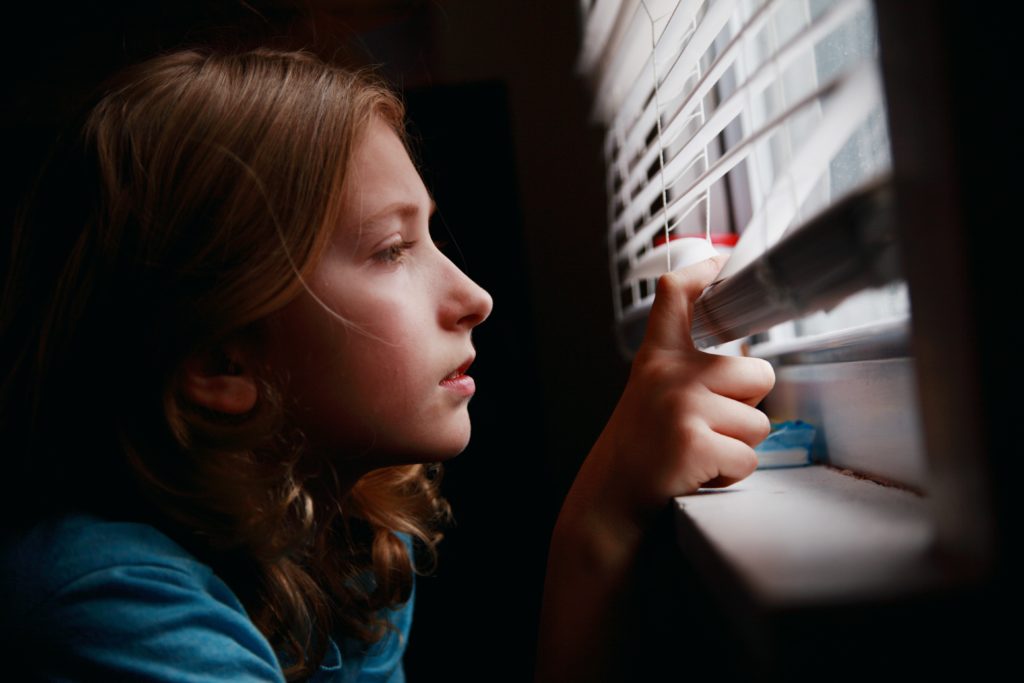 ‘She’ll be right mate’ is Australia’s version of Britain’s ‘Keep calm and carry on’. But what determines our ability to bounce back when life deals a heavy blow?

While Covid-19 restrictions slowly begin to ease, questions remain as to how this pandemic will affect Australians over the long term.

It has been a difficult time for many, yet research shows that people are generally quite resilient when it comes to major upheavals.

“Within 12 to 24 months most people’s psychological health is back to what it was before the event occurred. So, we expect that most people will bounce back quickly in the aftermath of the COVID-19 crisis.” 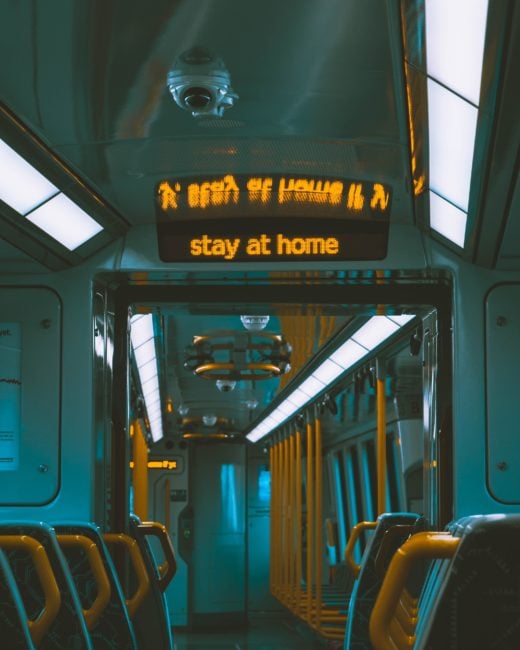 Covid-19 has resulted in multiple shocks for some people whether this is financial, mental or health-wise. Those most at risk are people from lower socio-economic backgrounds, research shows.

“Our research is focused on trying to understand the differences in resilience across people living in Australia and the characteristics that resilient people share,” says Professor Johnston.

Using annual survey data from the Household, Income and Labour Dynamics in Australia (HILDA) Survey over a 17-year period, the study focused on people’s psychological response to ten types of events:

Around 72 per cent of respondents reported experiencing at least one of these events during the time period.

“It’s often mentioned that people who have experienced a harder upbringing, had experienced a few early knocks in life, have greater resilience,” says Professor Johnston.

“But we found this was not the case. We found the people who have the least resilience come from poorer backgrounds and experienced bad health in childhood.” 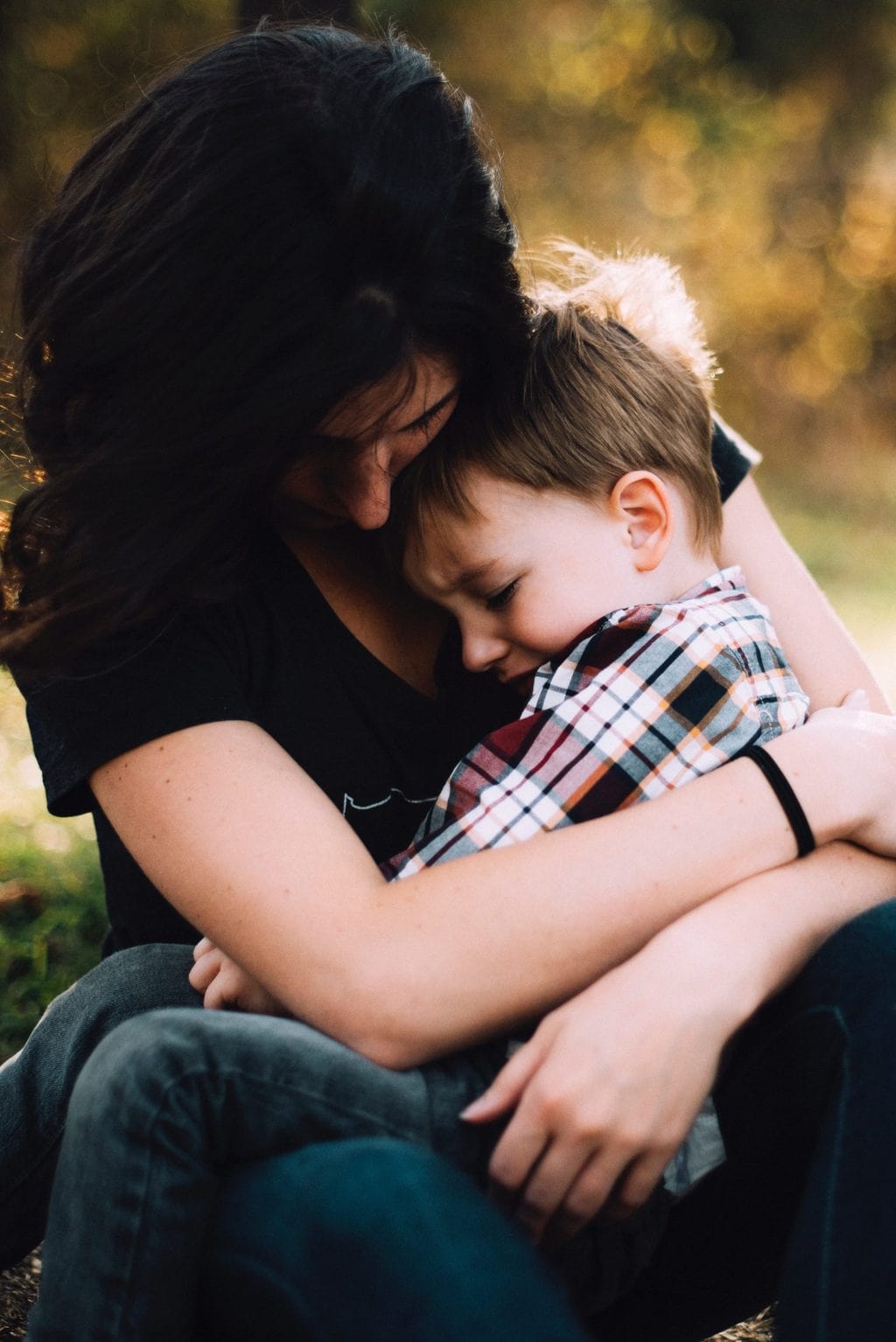 Professor Johnston explains that this finding lends additional support to the importance of investing in children’s health.

The research divided people into three groups after a major event: people who had no reaction, those that had a medium reaction but bounced back quickly; and a third that had a very strong psychological reaction.

This third group still tended to bounce back within 12 months.

Professor Johnston’s research into the aftermath of Australian natural disasters provides further evidence that those who suffer the most are from lower socio-economic groups.

“We explored how people were affected by natural disasters, having their home damaged or destroyed, and we found that this event greatly increased people’s risk of experiencing financial hardship”

In this research project, financial hardship was measured using HILDA survey data on whether people had gone without meals, were unable to heat their homes, and couldn’t pay their bills on time, due to a shortage of money.

“The people most negatively affected by natural disasters in Australia are those on lower incomes. Younger people and people who have less support from friends and family are also particularly affected.”

Bouncing back from COVID-19: what determines resilience?