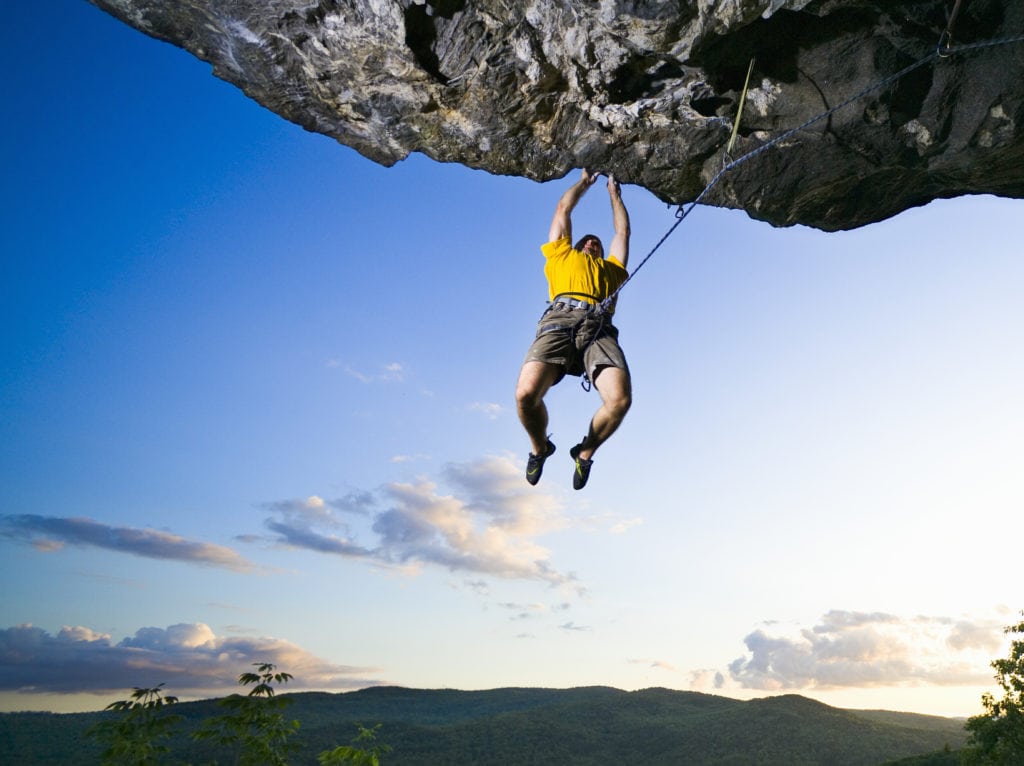 COVID-19 has created a surge of riskier, lower rated corporate bond offerings to investors. But debt overhang is a looming concern.

“What we found is that since the COVID-19 crisis, firms have issued more, significantly more, corporate bonds compared to the months prior to the crisis, and compared to the three previous years,” says Monash Business School Associate Professor Jin Yu.

“The surge in bond credit activities is higher across the board, including high rated and low rated bonds such as BBB rated which is just one level higher than junk bonds, which is of some concern. Bonds are also tending to be issued with longer maturity dates over this period.”

A rise in BBB bonds

The paper, published in The Review of Corporate Finance Studies, investigates the primary capital market in bonds and new equity issuance for United States firms during the period from 16 March 2020 (the beginning of the COVID-19 crisis) to 15 May 2020.

The team also investigated the spread or borrowing cost of the bonds, that is the interest rate above government bond interest rates and found that during the COVID-19 period, firms were paying higher spread with those with a high proportion of fixed assets being charged more.

“But during the crisis, this relationship was reversed with firms with higher proportions of fixed assets paying more interest.”

Associate Professor Yu, explains that this is because, in good times, fixed assets can be used as collateral. But in bad times, they are a liability as fixed assets are harder to sell, particularly so during the pandemic when everyone else faces the very same difficulties

“What this means is that firms in the industries of transportation, hotels, restaurants etc are not only affected by the lockdown as again it is harder for these industries to generate revenue by simply asking their employees to work from home, they are also having to pay increased levels of interest,” he says. 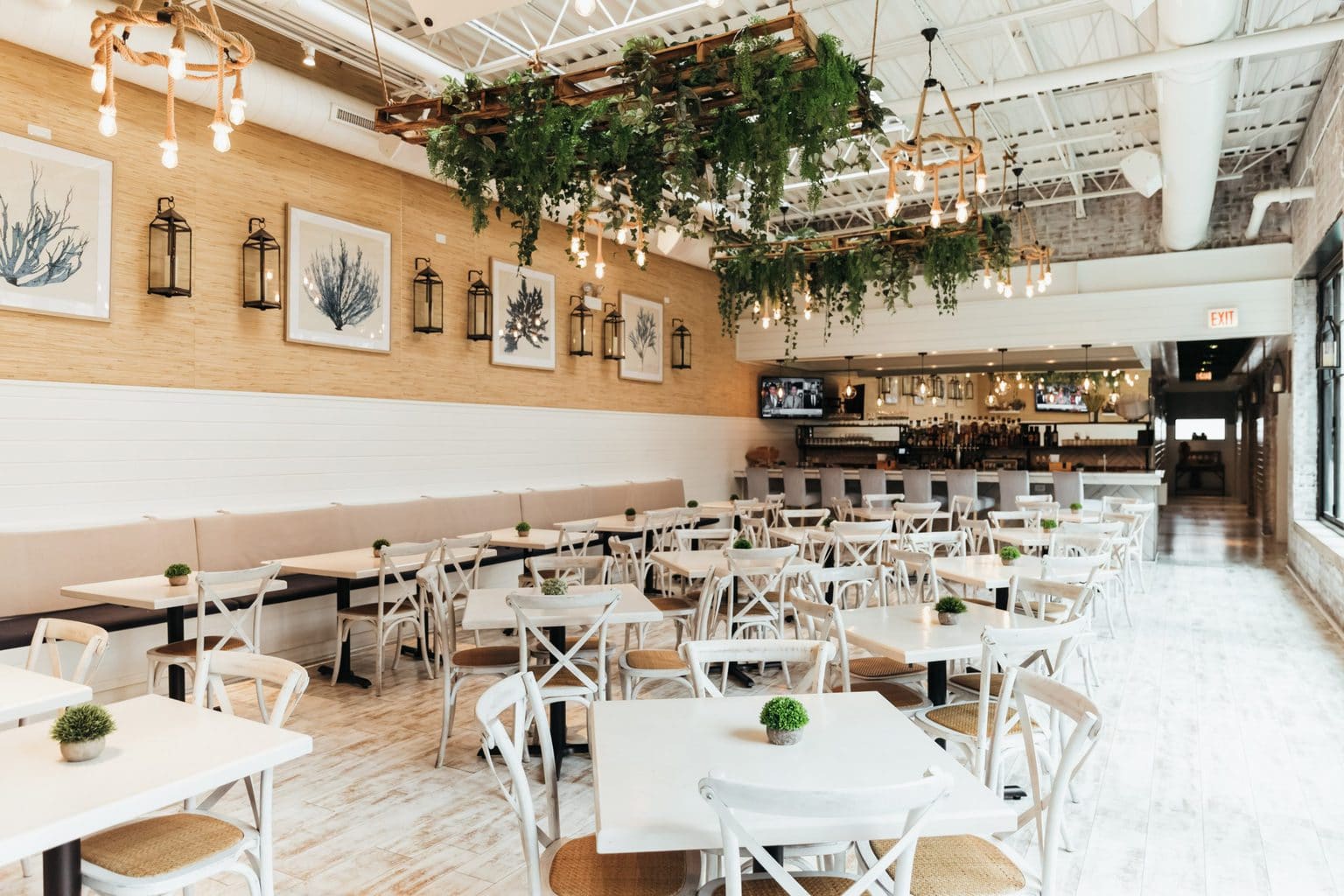 It’s harder for hospitality industries to generate revenue by simply asking their employees to work from home.

Unlike the bond market that has been fairly popular during the crisis, there has been a lull in new equity issuance.

Capital raised during COVID-19 via equity issues is approximately only five per cent of the capital raised via bond issues.

“Issuing equity is costlier than issuing bonds. Equity is subjected to an information problem which is exacerbated in times of crisis. There is also evidence from previous studies that firms tend to release less information to the market in bad times,” Associate Professor Yu says.

“In March stock indices have fallen dramatically. Significantly fewer  firms were willing to issue equity during these periods as they believe the price will be below fair value.”

However, a consequence has been a spillover effect into boosting the market for BBB rated or lower-rated bonds.

“This is when a firm or company borrows too much, their debt obligations crowd out future dividends. Shareholders will become reluctant to forgo current dividends to invest in firm growth because they anticipate that most of the future cash flows will be used to pay debtholders. For BBB or high yield bond issuers this debt overhang can kick in which can potentially generate an effect to work against any economic recovery.”

One method to fight this debt overhang problem is to design debt contracts in the way that financially distressed borrowers are able to restructure the debt by renegotiating with corporate lenders.

“They can restructure a firm’s capital structure so that leverage can go down by, for example, a debt-equity swap,” he says.

However, unlike a bank loan which is easy to renegotiate as there is usually just one bank or group of banks to negotiate with, publicly held bonds are much harder to restructure.

“For bonds, you can have a large number of investors. Coordination problems among such bondholders can impede efficient debt restructuring,” he says.

“It means that it becomes difficult to deal with this corporate debt overhang. This is something that corporate executives, investors, and policymakers need to be aware of now.”