How to boost Australian jobs: construction and manufacturing 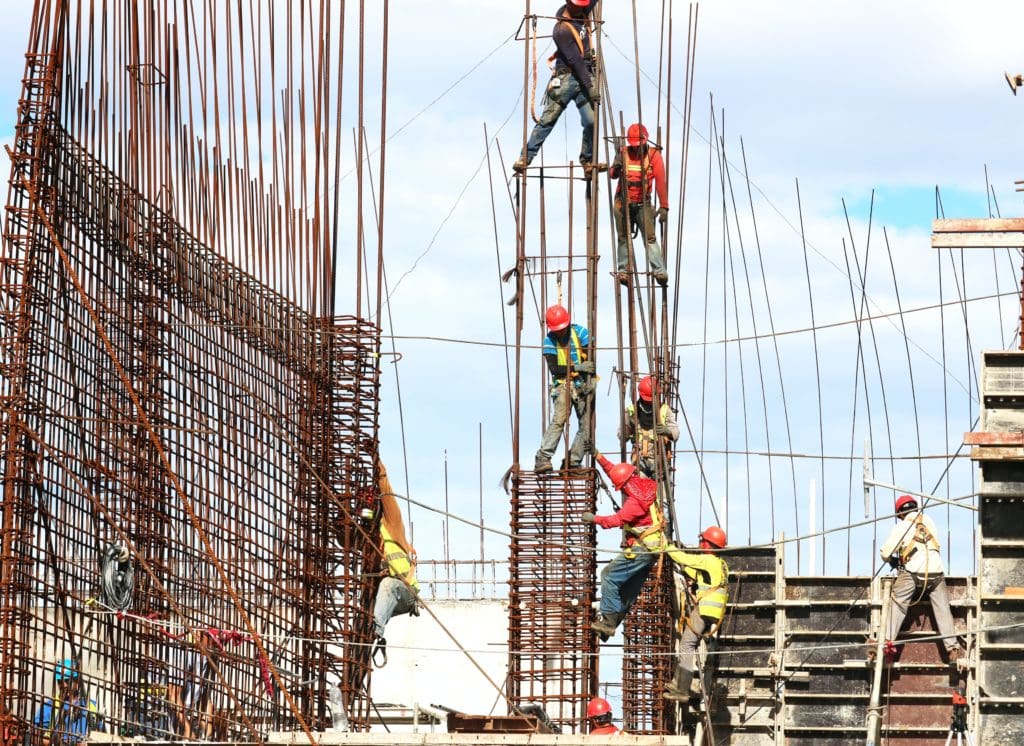 With three possible scenarios for the Australian economy, only one will get us out of recession faster – boost jobs in construction and manufacturing.

The number of Australians with a job is predicted to drop between 7 to 13 percentage points in the second half of this year, compared to 2019, according to new research from Monash Business School.

The research, which investigates 19 sectors of the Australian economy, finds that any economic recovery is likely to be driven by the manufacturing and construction sectors, followed by wholesale and retail trade.

Construction and manufacturing are also relatively large sectors, as they account for more than 15 per cent of total employment.

The most important thing the research demonstrates is not the size of these sectors, but the fact that they generate strong and positive spillovers in the long run.

“Policies that can stimulate employment in these sectors will be especially effective in increasing total employment,” says Associate Professor Giovanni Caggiano, from the Department of Economics.

According to the Australian Bureau of Statistics, the advent of COVID-19 and the announcement of a global pandemic resulted in around 1.6 million Australians losing their jobs within two weeks.

In Australia, business shutdowns began on 18 March 2020 and full travel bans were imposed on 19 March 2020.

“The last time the Australian economy was hit with such disruption across different sectors was around the time of the last recession in Australia, in 1991-1992,” says Associate Professor Caggiano. 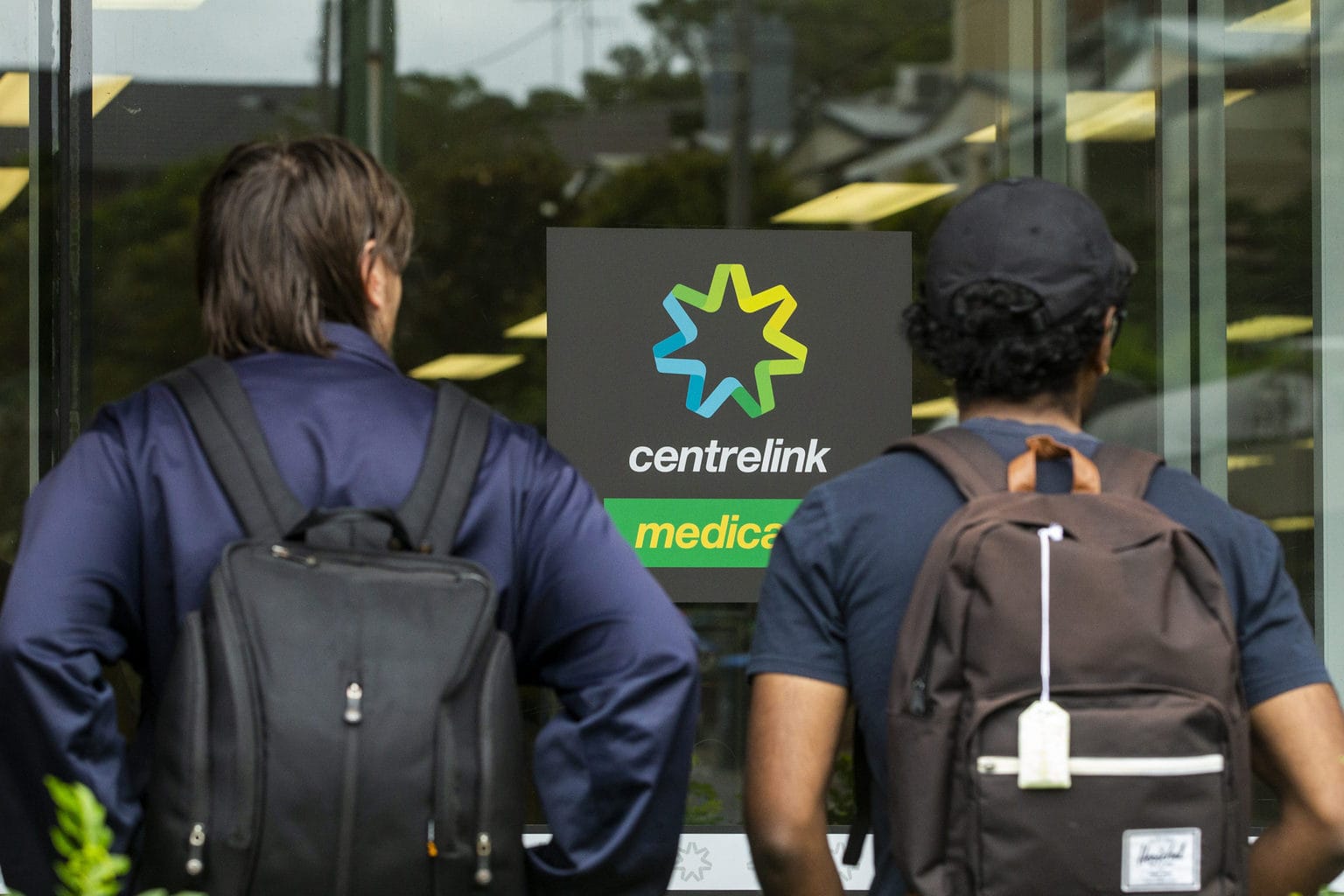 This prompted a team from the Department of Econometrics and Business Statistics comprising of Associate Professor Caggiano with Professor Heather Anderson, Professor Farshid Vahid and Dr Benjamin Wong to explore how different sectors in the economy are likely to respond to and recover from COVID-19.

They found that two sectors – Accommodation and Food Services, and Arts and Recreational Services are set to experience a possible 50 per cent drop in employment in the second quarter of this year, compared to the prior year.

“Although the shock to total employment has historically been small relative to sectoral shocks, it is very large because nearly all sectors have experienced a shock,” he says.

The paper considers the employment growth if there had not been a COVID-19 pandemic. It also looks at a ‘best case’ scenario where there will be no further changes in employment across any sector from 18 April until the end of the second quarter.

It assumes that the JobKeeper program will successfully keep employees in their jobs for the quarter and that it will continue for the following quarter.

Under this scenario, Accommodation & Food Services will be hit hardest followed by Arts & Recreational Services, Other Services, and Administrative and Support Services.

In this scenario, 985 000 jobs will be lost in the second quarter of 2020 relative to the preceding quarter.

Year-on-year growth in total employment will remain negative until the fourth quarter in 2021 and will reach just 2 per cent growth in the first quarter of 2022.

“Thanks to the JobKeeper program the optimistic scenario is the one most likely to hold true in Australia,” says Associate Professor Caggiano.

“Looking at the difference between the optimistic scenario and the pessimistic scenario illustrates how important interventions like the JobKeeper program really are and how they should be continued as long as they can be.” 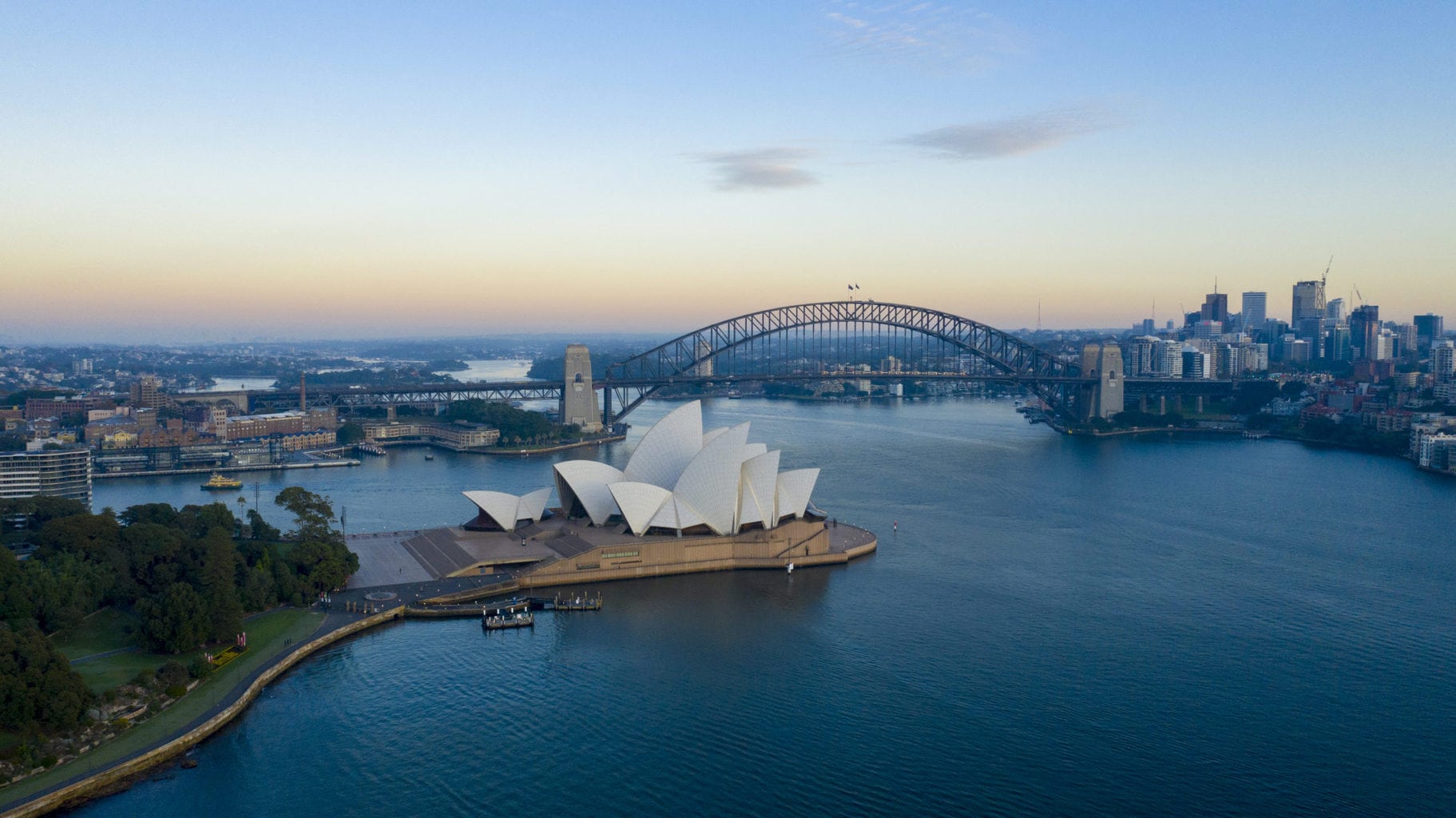 Tracking towards the better case scenario

Under the ‘worst-case’ scenario, employment in each sector from April 18 to June 30 is assumed to decline at the same rate that it did from March 14 to April 18.

In this case, 1.8 million jobs will be lost by the end of 30 June, with significant impacts felt across 11 of 19 sectors. Under this scenario, year-on-year growth rate in total employment will not be positive until 2022.

The third scenario considered by the team is a middle ground scenario where 1.5 million jobs are lost by the end of the second quarter in 2020, with employed numbers continuing to remain constant from that time.

“At the moment we are tracking towards a better case scenario,” Associate Professor Caggiano says.

“Though this will really depend on whether there is a second wave of cases or not.”

The research team also developed an interactive web-based app and spreadsheet that produces five-year forecasts to help with future policymaking. Based on past data, it allows users to feed the latest available employment data into it.

This research comes at a time when a lot of research is attempting to quantify the impact and long term effect of COVID-19.

The International Labour Organisation predicts that there will be a worldwide drop in hours work of 6.7 per cent in the second quarter of 2020.

“Our research is targeted to governments, to give them information on what sectors should be supported the most to generate the best outcome for the Australian economy,” Associate Professor Caggiano says.

“Our work shows the impact in terms of sectoral spillovers for employment, and highlights which sectors might be the driver of the recovery,” he says.

“It does not imply that other sectors, which we know are drivers of long-run growth as the health and education sectors are less important: on the contrary, support to these sectors would allow Australia to keep a healthy economy in the future.”

How to boost Australian jobs: construction and manufacturing