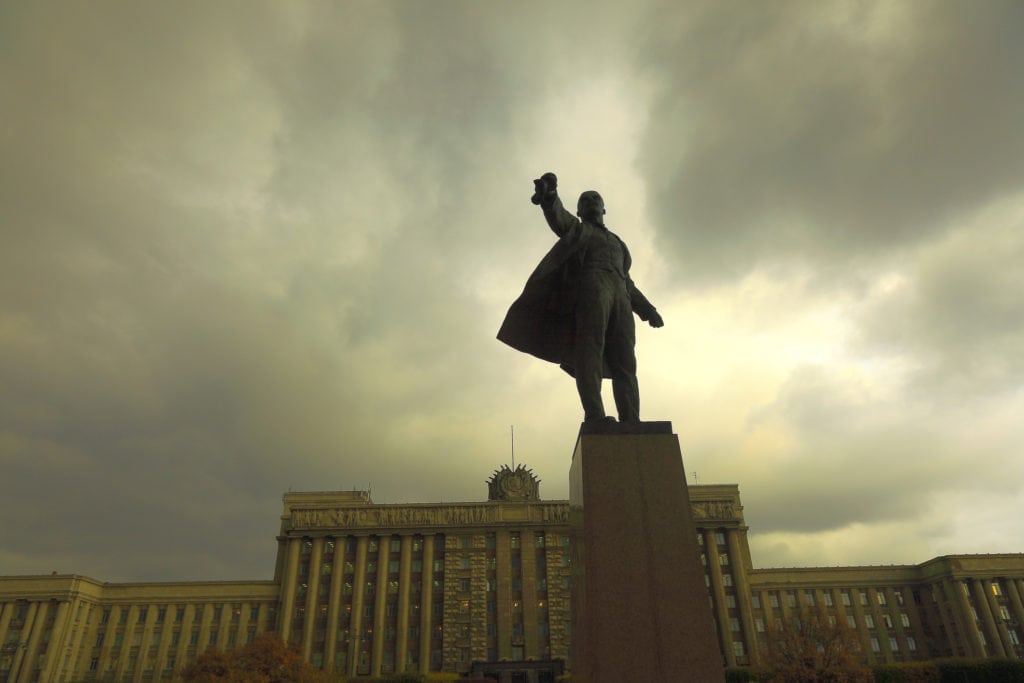 As the presidential elections get underway in Russia, a unique online platform providing real-time monitoring of internet performance may offer some insights.

As Russians vote in the first round of their Presidential elections on 18 March, researchers from Monash Business School will be monitoring the quality of the internet in a bid to gain insight into the political implications on the ground.

Key to their observations will be the impact and effects of internet speeds in different districts across Russia. An online platform they have created will allow the general public, journalists and other interested parties worldwide to watch the internet activity and quality in Russia in real time.

“The internet is the most important communication and information technology of our generation. Uninterrupted access to it is not only a human right, but is important to ensure a free flow of information,” says Dr Paul Raschky, from the Department of Economics.

“Monitoring the internet during critical elections will allow us to link internet activity and quality to election outcomes.”

Dr Raschky, his Monash Business School colleague Associate Professor Simon Angus and Dr Klaus Ackermann from the University of Chicago, have been collecting data on critical world events as part of a unique global research project that seeks to understand the impact of human behaviour using internet activity.

As well as assessing historical data, the trio collected real-time information about internet activity and quality in Florida and the Caribbean last year during Hurricane Irma, to analyse the impact of natural disasters on society and the subsequent rebuilding efforts. They have also observed elections in Turkey and Iran.

They want to investigate internet ‘latency’ on the number of demonstrations around the globe, in a political context. Latency involves the time it takes for data to move from one point to another – so, for instance, it defines the time it takes to upload or download a video or access particular sites through voice-over IP.

Dr Raschky explains that a free-flow of information is key to any democratic system and is of particular importance during elections.

“A functioning internet is even more essential in countries with restricted media freedom because the internet is often the only remaining source of different views and opinions for voters,” he says.

The first round of the 2018 Russian presidential election takes place on 18 March. President Vladimir Putin announced that he would seek re-election and is widely expected to win. In Russia, the opposition parties heavily rely on the internet to disseminate their view to the general public.

According to law, one candidate needs to attain an absolute majority of votes (more than half), or there will be a second round three weeks later on 8 April.

Dr Raschky explains they will be observing the situation to understand the real-world impact of human behaviour in the time leading up to the election and on the election days.

“District comparison allows us to isolate internet activity in zones. The importance of the internet in Russia is that it is one of the few places that people can get information not controlled by the state,” he says.

One of the important aspects of the project is making the data more publicly accessible (while protecting individual IP address data), which is why they have launched a platform called the IP Observatory.

The IP Observatory can remotely observe, in real time, the quality of the internet at any location on the globe and publishes the results of these observations in clear, accessible visualisations.

“As we are monitoring Russia, the IP Observatory will make the results of our monitoring activity publicly available on our platform, almost in real time,” Dr Raschky says.

“It allows the general public, journalists and other interested parties, worldwide to watch the internet activity and quality in Russia during the upcoming elections,” he says.

To follow the internet activity around the Russian election, go to the IP Observatory here. 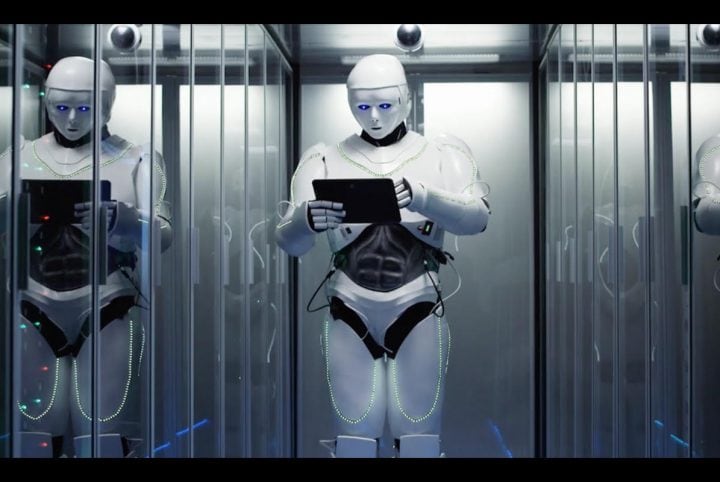 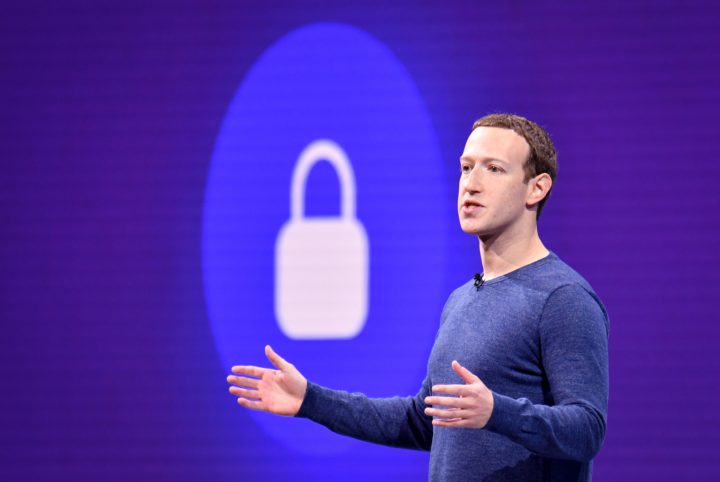