How economic conditions impact on opioid deaths in Australia 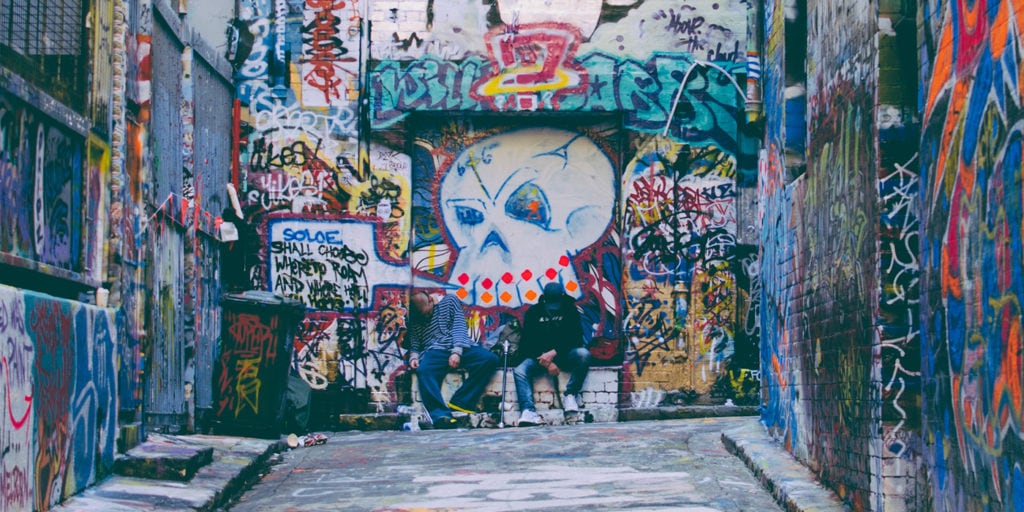 Unemployment-related stress leads to an increase in prescription opioid deaths; so does economic uncertainty.

Economic uncertainty, unemployment and reliance on oxycodone or heroin are just some of the links related to the growing number of opioid deaths in Australia each year, new research reveals.

Findings by Monash Business School researchers at the Centre for Health Economics (CHE) echo the results of studies in the United States that points to an increasing rate of so-called ‘deaths of despair’: mortalities caused by alcohol misuse, overdoses through illicit or prescribed drugs and increasing suicides.

Researchers at the Centre for Health Economics show a link between a rise in economic insecurity and increases in opioid deaths in Australia.

Every one per cent increase in the unemployment rate of an area corresponds to an increase in opioid deaths by 4.2 per cent one year later.

The results come as opioid manufacturers in the United States prepare to settle up to 2600 legal cases arising from their promotion and supply of opioids including oxycodone, fentanyl and codeine.

The US Centers for Disease Control and Prevention has said that of the estimated 70,000 deaths from drug overdoses in the US in 2017, about 68 per cent were due to opioid overdoses.

In Australia, the number of deaths attributed to drugs is lower than in the US, but it is increasing and similar trends emerge. The Penington Institute’s latest annual report on overdose deaths, released in August, noted 2162 deaths in 2017 were due to pharmaceutical or illicit drugs. Drug overdose deaths in Australia rose 76 per cent between 2002 and 2017.

Noting a mounting trend in drug-related deaths among middle-aged men, the Monash Business School team, led by Dr Sonja Kassenboehmer, obtained detailed data about all reportable deaths in Australia from 2002 to 2016 and focused on all poisonings that involved a psychoactive substance.

The team categorised the death rates by gender, age, marital status, employment, occupation, regional area and type of drugs and decided to then merge in regional economic indicators.

From this analysis, the researchers found opioids are the most common class of drugs identified in toxicology reports into drug-induced deaths, followed by depressants (benzodiazepines and barbiturates) and anti-depressants.

Another finding was that prescription opioid use has more than doubled in Australia in the past decade. (Notably, death rates from opioids, alcohol and other drugs are disproportionately higher among Aboriginal and Torres Strait Islander people.) 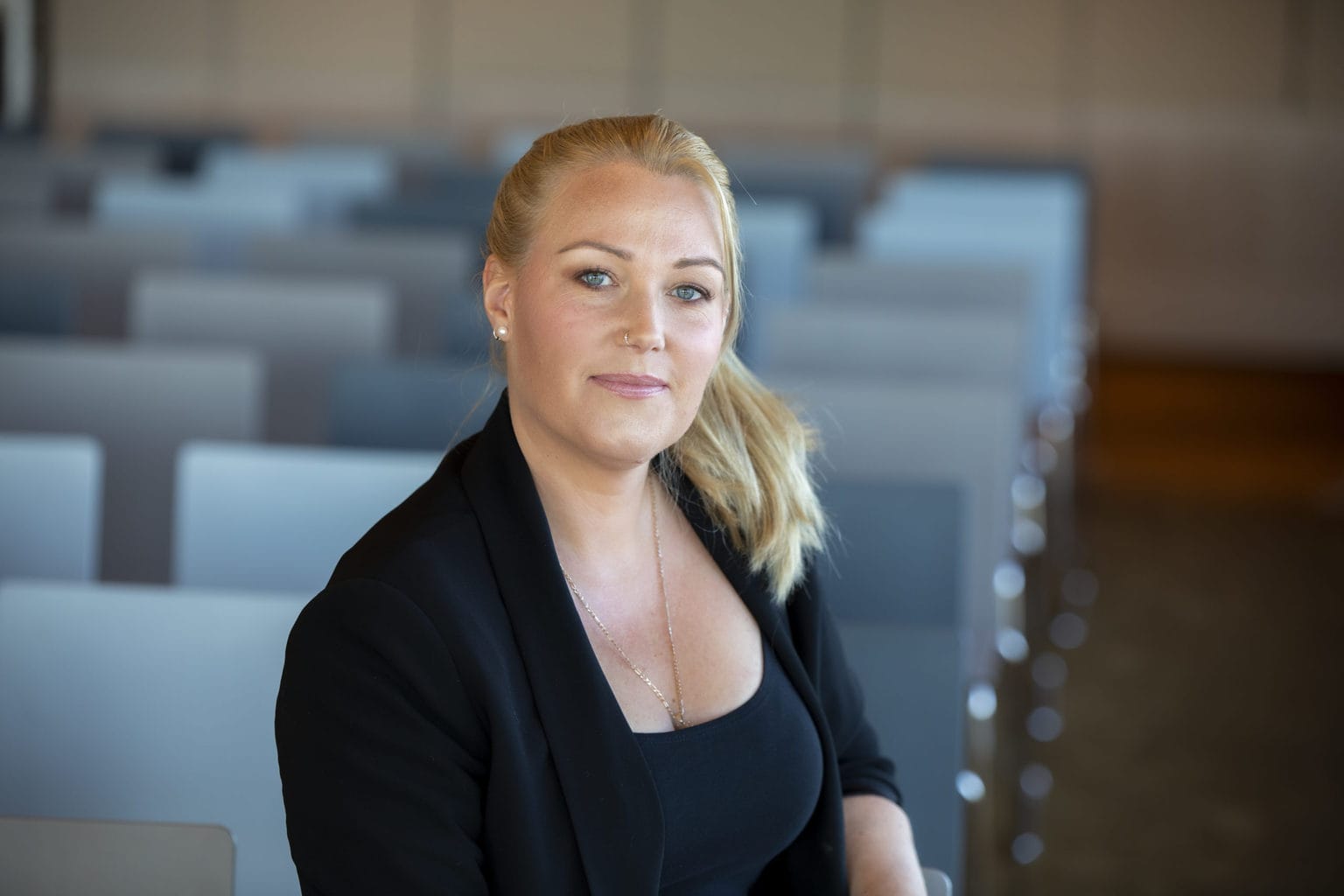 “We have only become aware of the potential importance of it, now that prescription drug monitoring programs have been introduced,” Dr Kassenboehmer says.

She says that the majority of opioid deaths in Australia involved pharmaceutical medications, rather than illicit opioids such as heroin. But Australia has also been experiencing a rise in heroin-related deaths since 2014.

The research team including CHE colleagues Professor David Johnston and Oliver Armstrong, with Professor John Haisken-DeNew from the University of Melbourne, found opioid deaths were most numerous among males aged 25-54 who were not married, had been unemployed or had worked previously as labourers or machinery operators.

The researchers calculate that in the short term, an increase of 1 per cent in the unemployment rate of an area corresponds to an increase in opioid deaths of 4.2 per cent one year later. Their result is remarkably close to a similar analysis done in the United States.

Put another way, in the long run, movements in the unemployment rate over the period from 2002 to 2016 were behind about 15 per cent of the increase in Australia’s opioid-related deaths for males aged 25-54.

In addition to previous studies from the US, they also showed that the effect of economic insecurity was particularly concentrated among those who previously worked in manual and low-skilled occupations, such as labourers and machinery operators.

But opioid misuse as either a consequence or reaction to economic downturns can explain only part of the rising opioid harm, Dr Kassenboehmer says.

Other factors include the availability of supply, such as the tendency of certain doctors to prescribe opioids more often. The Federal Government and medical authorities have in very recent years moved to tighten the supply of opioids.

“Economic insecurity and risk of unemployment can generate significant mental stress among people which could lead to opioid use,” she explains. “It is also possible that in difficult economic times, people might use opioids to treat pain in order to continue being able to go to work.”

The team is planning further follow-up work on the kind of economic policies that might have an impact on curbing opioid use in Australia.

But the researchers believe effective support systems need to be in place to protect vulnerable people from the economic hardship of unemployment, or to reduce the economic necessity of having to work through injury or in several low paying jobs just to make ends meet.

“We think our finding that economic insecurity is among the factors that influence opioid deaths is a really significant one,” Dr Kassenboehmer says. “How this relates to a welfare response is a compelling issue for Australia and one we’ll be investigating further.”

How economic conditions impact on opioid deaths in Australia