“We need a Reserve Bank for health”: Australia’s health ‘Godfather’ on fixing the system 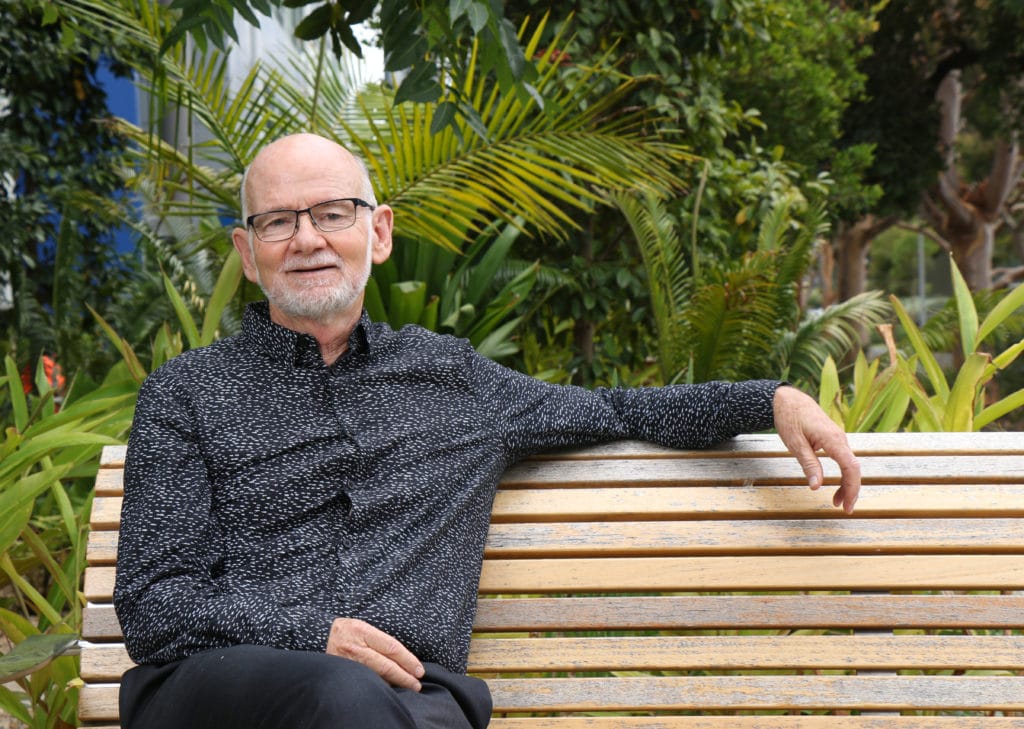 The ‘Americanisation’ of our health system; pharmaceutical protectionism; a regulator for health – Professor Jeff Richardson has been at the coalface of these policy debates for more than 30 years.

Ask Professor Jeff Richardson what tops his wish list for the Australian health system and he will answer without hesitation – a regulatory body that can depoliticise the health system.

Foundation Director of the Monash Centre for Health Economics, Professor Richardson believes the health system should have a regulatory body that has same status as the Reserve Bank or Australian Bureau of Statistics,” he says.

Professor Richardson’s research shows that cutting edge technologies are introduced into hospitals not by the Department of Health, but rather from word-of-mouth from one specialist to another and based on location. That is, if one hospital in the region had the new toy, the others are more likely to get it.

This means the introduction of new technology tends to be haphazard. “For example, the MRI was fairly quickly introduced into Australia because it was a fun new toy that doctors liked,” he says. “But we need something more systematic than the basis that something ‘looks exciting’.”

A regulatory body would also have the freedom to correct political disinformation about the health system.

In his career spanning close to 40 years, Professor Richardson has seen many changes to the system and its privatisation based on politics.

Described by peers as the “godfather” of health economics (“because they didn’t want to say ‘grandfather’ as it sounds too ageist”), Professor Richardson was the third health economist to practice in Australia and the first health academic.

“It was a day and age you could know every health economist in the world. Since then the field has exploded and I am a survivor,” he says.

He was the first academic in Australia to introduce the use of econometrics into the discipline to model the health system. It resulted in the first large scale Australian econometric studies of Medicare, including modelling of the hospital sector, health service demand and doctor practice.

“Back then the use of quantitative research was unusual and there was no data available,” he says.

“I had to negotiate with the Department of Health to give me samples to work on. In the first year of Medibank, they gave me a one in ten sample of the data.”

Another area where politics dominates is the protections afforded to pharmacists which restricts pharmacies from moving locations and increasing competition. Professor Richardson has been a member of the Pharmaceutical Benefits Remuneration Tribunal for 16 years and has pushed for a review of the system.

“An obvious question is why can’t supermarkets sell pharmaceutical products?” he says.

He also weighed heavily into what can be described as one of the biggest debates into health economics – the extent doctors can influence demand for their services. His research shows the more doctors in the region, the more patients use them.

“The key issue is not whether doctors are responding to demand but whether the services they give is value for money,” he says.

“So if we got better service with more doctors that would be good thing, however if we are just increasing our use of them but with no corresponding health benefits, that is a problem.”

‘Americanisation’ of our health system

Yet the biggest threat to the Australian health system is the “Americanisation” of it, he says. Successive governments continue to try and privatise more and more of it.

“As one of government’s biggest spending items it is an obvious target,” he says. “Yet the expansion of the private system is a threat because the public system has countervailing power. It is the major reason why costs have been controlled.

Once the system is privatised and there is fragmentation, there is an incentive to shift costs and total costs start rising such as in America. After all, the private system very good at making profit.” 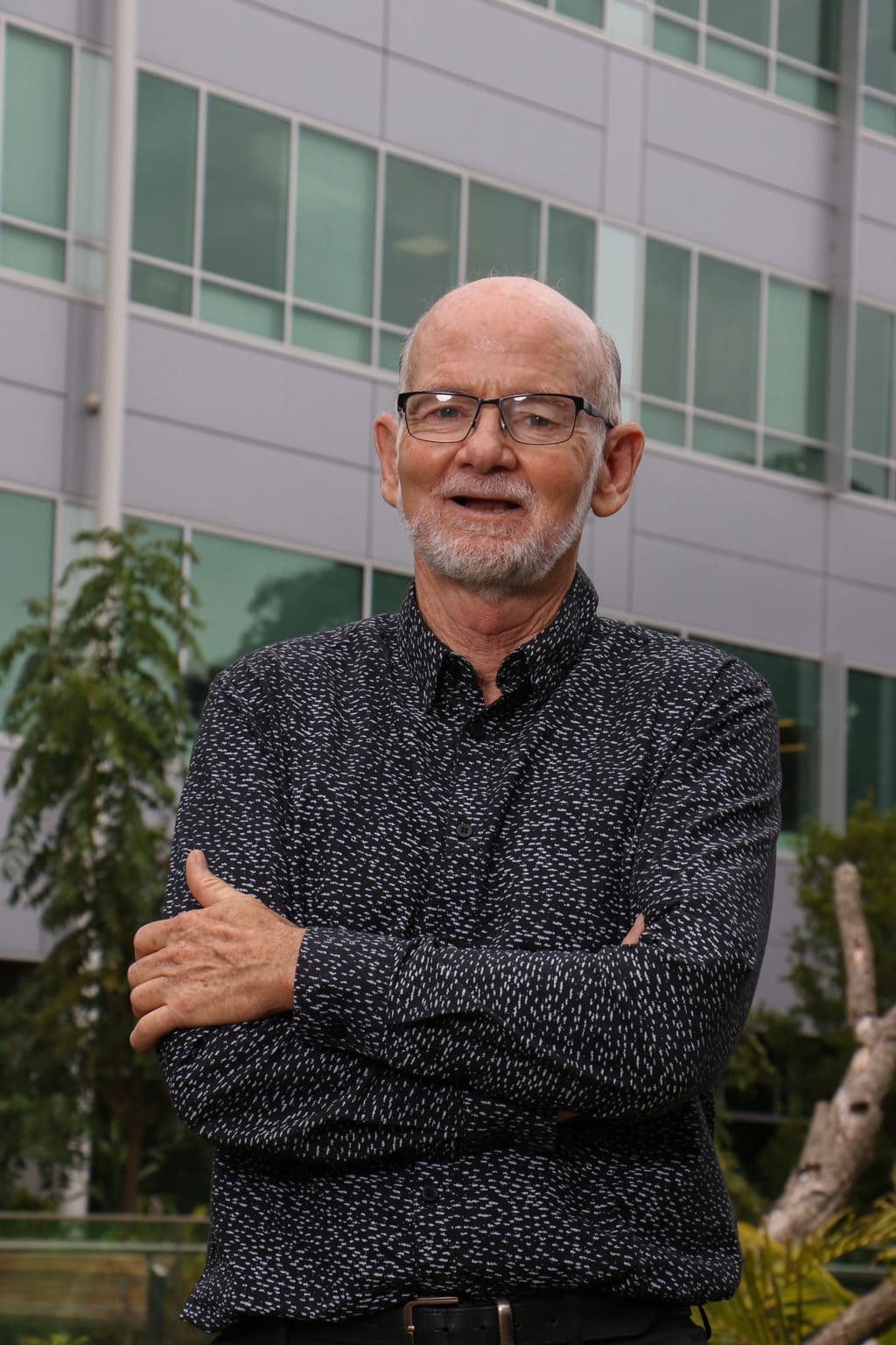 For the National Health Strategy review (1990-1993) coordinated by Labor Senator Jenny Macklin particular reliance was placed on Professor Richardson’s paper on the Effect of Co-Payments in Medical Care. This effectively killed the increase on Medicare co-payments.

“The phrase ‘unsustainable health spending’ is just rhetoric,” he says. “We could double our health spend and still spend less than United States.” The question is whether or not we get value for money.

Professor Richardson’s latest body of research work has focused on developing an instrument to measure health services and pharmaceuticals in terms of quality of life and social benefit – the AQoL instrument.

It is now being used across 15 countries and has been translated into six languages. The instrument includes psychometric methods to model quality of life. Dr Richardson’s research also show that there is a willingness to pay for other people’s health even when conventional analyses indicates that services are not cost effective.

“Even when a drug or service is very costly, we have found that people would still want to share the health budget with the people that need that service even it reduces the total budget for others,” he says.

“This is highly topical because Australia bringing in a large number of new expensive drugs that are used by just a very small number of people. Yet our research shows the population would like to spend at least some of the budget subsidising some of these expensive technologies.”

“We need a Reserve Bank for health”: Australia’s health ‘Godfather’ on fixing the system