Why is mental healthcare treatment among children and young adults so low? 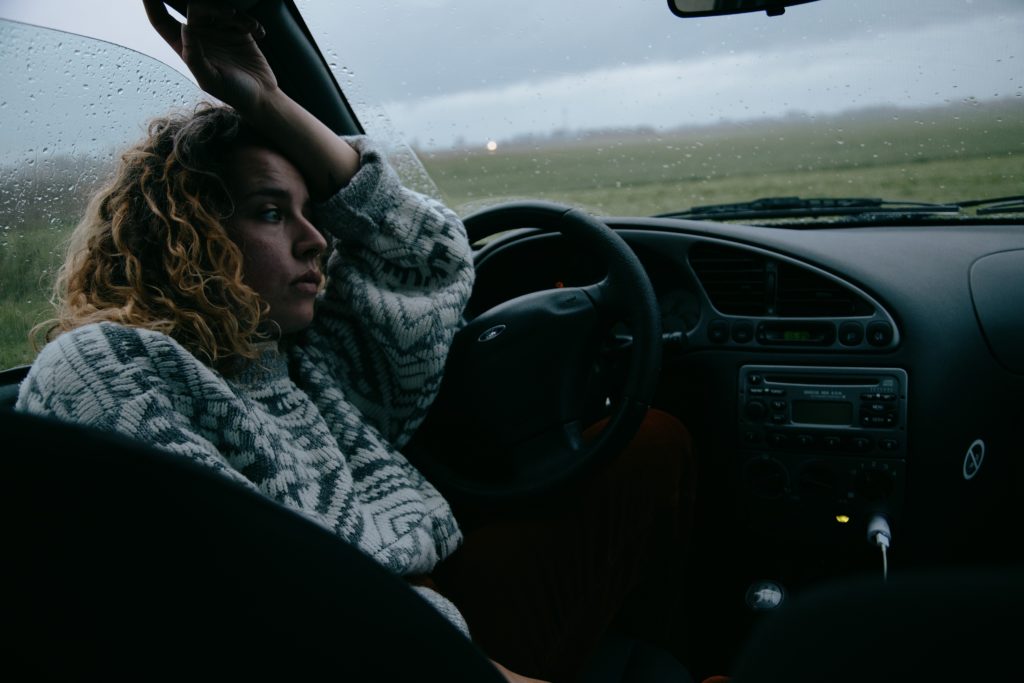 Less than half of all young adults facing mental health issues access professional help. Instead, they turn to friends and family for help with personal and emotional problems. Why?

The mental health and well‐being of young people is critical, particularly as severe mental illnesses often emerge during childhood and adolescence. But according to new research, young people often face barriers in accessing the very support they need.

And the COVID-19 pandemic raised the stakes.

Many young people faced new and unfamiliar barriers to accessing health care,  just as their needs increased with disruptions to schooling and tougher job prospects.

“We found that young people generally turn to friends at their time of need. Given the COVID-19 pandemic has led to enforced social distancing and generally reduced access to health care, our research would suggest that during this time many young Australians would have struggled with their mental health needs,” Dr Sonja de New says.

The study also sheds some light on how and when young people seek help.

“We believe this study is important as it helps us find better ways to support young adults and children in dealing with their mental health issues. This is important because of the large future economic implications of mental ill-health” Dr de New says.

The annual costs of mental illness to the economy in Australia have been estimated to be up to $70 billion, and the costs of disability, premature death due to mental ill‐health, suicides and self‐harm are estimated to be an additional $151 billion.

Large cost savings are expected if mental health problems can be prevented or reduced through early intervention and treatment during childhood or adolescence.

The most recent National Survey of Mental Health and Wellbeing estimated that the rates of mental disorders were highest in adolescence and early adulthood.

These statistics are also consistent with findings that self‐harm and suicide is the leading cause of death among Australians aged 15–44 years.

The rates of mental disorder and psychological distress are also increasing, particularly among young people. Previous work has shown a pattern of worsening mental health concentrated in young adults and significant increases in the rates of suicide among Australians under 25 years.

According to Dr Wong, these trends could be due to cultural changes, such as the increasing role of technology and screen time in influencing the mental health and wellbeing of young people, particularly amid the rise and prevalent use of social media.

“Various studies have also considered whether screen time and social media affect health through impaired sleep, reduced physical activity, experiences of cyber-bullying, or even the burden of multi-tasking,” he says. “It’s definitely an area where more research is needed.”

Despite the high prevalence of mental disorders emerging in adolescence and early adulthood, access to treatment usually only occurs in later years.

The study finds that less than half of all young adults in very high psychological distress had recently accessed mental health care.

“This lack of help‐seeking in younger populations is consistent with previous work and has been a key factor behind the rollout of Australia’s Headspace centres starting in 2006,” Ms Saxby says

“These centres were specifically designed to improve mental healthcare access for young people by providing a youth‐friendly and non-stigmatising environment in which to get mental health care.”

This investment in accessible youth mental health services has been a promising step in reducing barriers to care. Understanding the reasons for the enduring treatment gap is important to reduce the burden of mental ill-health in the community.

Even for those who access services, it is unclear whether the type and quality of treatment they receive are appropriate.

In Australia, treatment usually consists of either medication, psychotherapy or a combination of both. Typically, psychotherapy rather than medication is the recommended first line of treatment for depressive disorders in children and adolescents.

While the use of medication, especially prescribed by a general practitioner (GP), could easily broaden access to some form of mental healthcare treatment, there is also the potential for tension between improving access but lowering the quality of care.

“Our research shows that there is a significant proportion of children with mental healthcare needs and those younger cohorts are increasingly accessing prescription medicine for the treatment of mental health disorders as well as mental health services,” Ms Saxby says.

“Although the proportion of those accessing mental health medications, plateaus as individuals age, young Australians are accessing these medications earlier. This is particularly evident in females, with steep increases in these scripts occurring between the ages of 15 and 20.”

For some groups such as Aboriginal and Torres Strait Islander peoples and individuals living in socioeconomically disadvantaged regions, the proportion accessing mental health medications continues to rise well into their late 20s.

These findings are consistent with a growing body of research that suggests that there are increasing rates of poor mental health among young Australians.

“Of those in high need who did access mental health care, around one in 10 used a mental health script without accessing a Medicare-subsidised mental health service, including those provided by GPs, psychologists or psychiatrists,” Dr Wong says.

“Just under half of the children and young people with very high psychological distress — and fewer than two in five who self-harmed or attempted suicide — had accessed mental health care in the preceding year.”

Relying on friends and family

Instead of seeking professional treatment, young people often rely on pre-existing relationships and informal sources of support, with the vast majority turning to friends and family for personal and emotional problems.

“Although social support from these sources likely remains a valuable protective factor that is readily accessible for many adolescents and young adults, there is a substantial opportunity to improve access and utilisation of professional mental health services among the most vulnerable young Australians,” Dr de New says.

Why is mental healthcare treatment among children and young adults so low?