Why we do what we do: Storytelling and the art of leadership 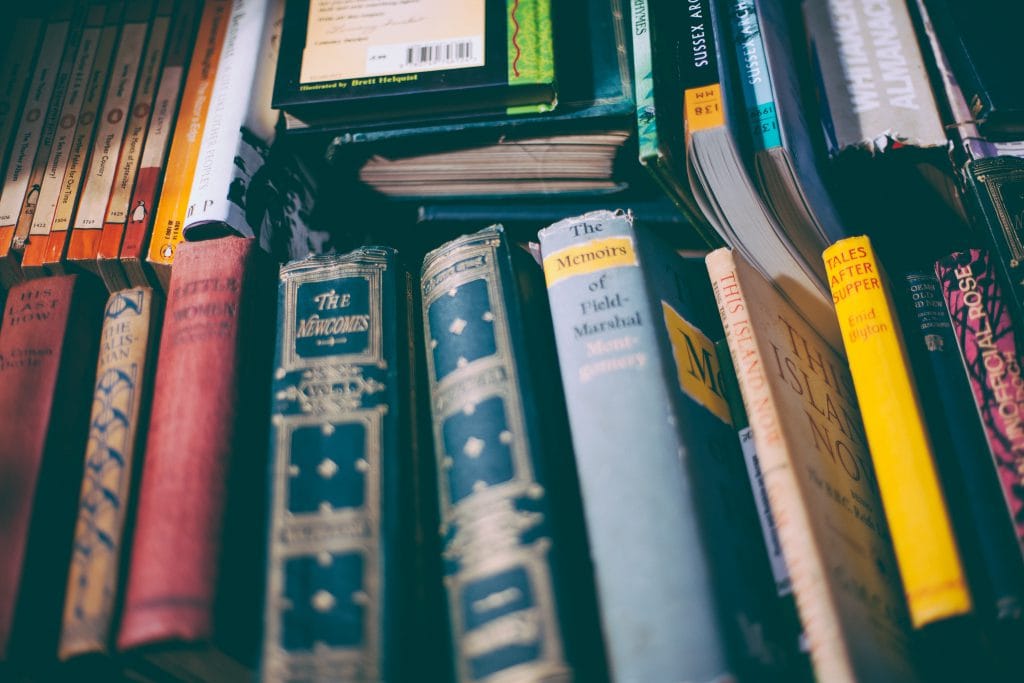 Storytelling might actually be one of the most powerful skills a leader can possess and one worth working hard to develop.

My experience in working with managers and executives over many years suggests that they’re not always particularly good at telling stories.

When I’ve asked them to tell a story that really gets the message across, aspiring business leaders sometimes draw a blank, or stumble and fumble. Why is this? Is storytelling something of a lost art in the world of contemporary business leadership?

But first: Does this matter? Perhaps storytelling is a “nice-to-have” leadership skill – a potentially charming quality, that can simply be amusing and distracting, but not really central to the leadership skill kit.

I think storytelling might actually be one of the most powerful skills a leader can possess, and one worth working hard to develop.

The story of leadership, or how to engage

We know that employee engagement drives a number of positive organisational outcomes. According to Aon Hewitt, firms with high engagement scores (above 75 per cent) report higher than average revenue growth, operating margin and shareholder return. Only a quarter of Australian organisations, however, have engagement scores above 66 per cent.

Those authors have identified five exemplary behaviours: model the way; inspire a shared vision; challenge the process; enable others to act; encourage the heart. Think for a moment about that list, and it seems that most or all turn on one thing: communication and connection.

So how can we promote authentic leadership communication that better connects, builds trust and deepens engagement? Business leaders often work hard at developing strategies, crafting a vision and building a rational case for change.

This is often reflected in lengthy strategy documents, slide decks, company presentations and of course, emails. Yet these same business leaders often report that it is still hard to engage their staff and drive change. Keith Grint in The Arts of Leadership noted that “what is so often missing from business leadership … is any attempt to persuade followers to follow, to sell them the future”.

They have an almost unique capacity to help people make sense of complexity, engage emotionally and to motivate. Great leadership stories often achieve one or more of three critical leadership communication goals.

Stories that help define who we are

A couple of months after Steve Jobs returned to Apple in 1997 he told an in-house meeting of senior managers that Apple had to get back to basics and more clearly define what the company really stood for. After simplifying the product line and reducing inventory, he told his audience that the key was  marketing: being really clear about what we want the market to know about us.

Marketing, he said, was about values and the core value of Apple was a passionate belief that “the people who are crazy enough to think they can change the world, are the ones who do”.

He then introduced the now-famous “Think Different” marketing campaign featuring famous identities who had changed the world – Pablo Picasso, Martha Graham, Thomas Edison, Mahatma Gandhi, to name a few.  And under Jobs, Apple went on to dominate the market with revolutionary products like the iMac, the iPod, the MacBook and the iPad.

Stories that portray what we want to be and do

We all know about Kodak – the ultimate business school case study on the consequences of a failure to innovate. Kodak filed for bankruptcy in 2012.

But Jeff Clarke, who took on the job of Kodak CEO in 2014 is busy telling a new story about the turnaround at Kodak, and it seems something is working – Kodak is now turning a profit.

Clarke’s story is visionary. As he tells it, Kodak is still one of the world’s most successful companies, with a hugely loved brand.  And despite the trend to digital, don’t write off analogue – Kodak is now making money from traditional film manufacturing (as the only  supplier to the movie industry) and from bringing hi-tech, environmentally-sustainable innovations to the traditional and new printing industries.

Building a vision from Kodak’s traditional strengths of scientific innovation and R&D Clarke argues that “Kodak in the future will be known for the science that we do, that creates products that help the environment”.

Stories that articulate why we do it

In the 1990s, John Wood was working as a senior marketing executive for Microsoft. While on a holiday trek through the Himalayas, Wood was shown around one of Nepal’s most remote schools where about 450 students struggled to learn with poor conditions and little infrastructure.

Wood was alarmed to find a library with no students, no furniture and no books. He was told by the director that while many travellers had promised to bring back appropriate school books, none ever had. He then said to Wood: “Perhaps, sir, you will someday come back with books.”

The next year Wood returned with 3000 donated school books and then left Microsoft to establish the global non-profit Room to Read. Some 15 years later Room to Read operates in 10 countries in Asia and Africa, and has distributed 18 million books, engaged 9.9 million children in literacy programs, and  trained  more  than 9,000 teachers and librarians.

The real story: Captivate and engage

In an era dominated by formulaic mission and vision statements, strategy presentations designed to reassure investors, there is a real need for leaders to rediscover the power of stories. Good stories have a setting, characters that you can identify with, a plot or a degree of intrigue, a particular mood and tone, and an overarching theme or moral.

But above all else, if you want a business story that can really captivate and engage your people, tell a story about purpose – why we do what we do.

Richard’s tips on storytelling and leadership

Why we do what we do: Storytelling and the art of leadership