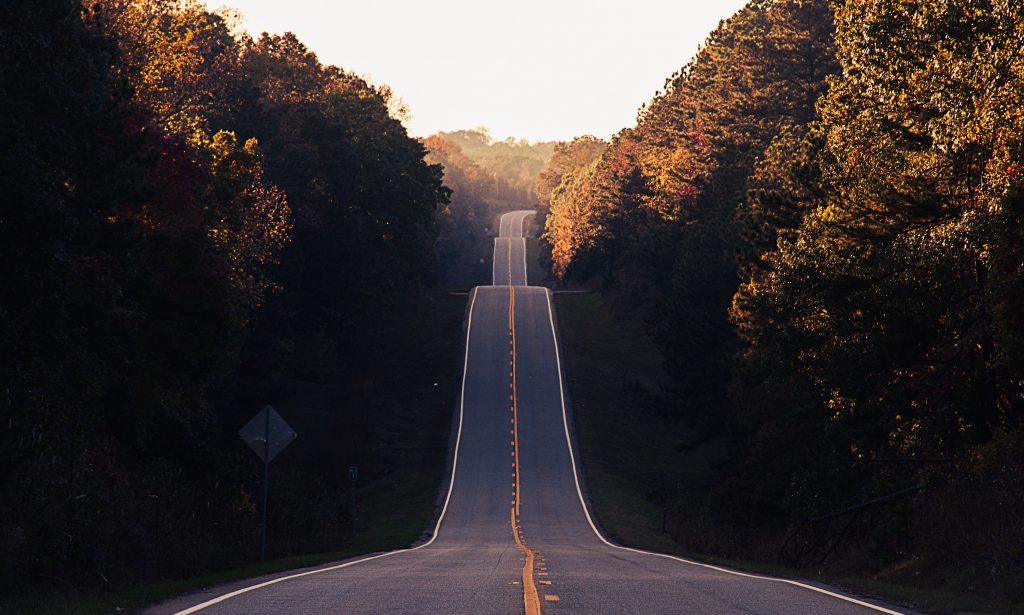 The concept of servant leadership isn’t well known in Australian business circles. Associate Professor Sen Sendjaya from the Department of Management argues that it should be.

The concept of servant leadership should be more well accepted in Australian business circles, if building a creative and civilised workplace or effective and ethical work climate is part of your agenda.

After all, do we prefer a boss who sacrifices others to serve their agenda or one who serves others by sacrificing their agenda?

I define servant leadership as a holistic approach to leading that engages the rational, relational, emotional, ethical, and spiritual dimensions of the followers such that they are transformed into what they are capable of becoming.

The primary difference between servant and other forms of leadership is that servant leadership is focused on followers – not on some leader-defined agenda or even the organisation’s bottom line.

After spending more than a decade of my life operationalising and building empirical support for servant leadership, I would argue servant leadership is an intellectually compelling and financially viable theory of leadership that is highly relevant to workplace settings.

In a two-nation study of 154 teams I conducted with my co-authors, I found that servant leadership boosts employee creativity and team innovation through followers’ identification with their leaders. The positive effects of servant leadership is stronger where there is a team climate for support of innovation in the organisation.

If you practise servant leadership, you will not be treated as a doormat!

In fact, repeated studies have shown the superiority of servant leadership over and above other leadership approaches in enhancing different measures of followers’ effectiveness somewhere between 5 per cent and 28 per cent.

Dealing with the naysayers

If servant leadership does make a unique and significant difference to the bottom line, what explains the slow uptake of this leadership approach in the past?

Many consider that the term servant is archaic, derogatory, and politically incorrect. It squarely contradicts the dominant narratives and cultural nuances of our day (such as Australian mateship or Asian paternalistic culture). This perception is rooted in our knee-jerk tendency to associate servant leadership with 16th-century New World slavery.

The truth is servant leadership does not operate out of weakness, inferiority, or a lack of self-respect. Only those with a secure sense of self, strength of character, and psychological maturity are willing and able to serve others through their leadership.

That is because they are accountable not only to their followers, but also to their board, their own core values, and someone or something higher than themselves.

Many of us who are parents are actually silent practitioners of servant leadership and never think it’s too radical. Parents lead their children by serving them. They do this by understanding their needs, priorities, and concerns. Parents love and accept their children unconditionally, yet they are committed to help them grow to their full potential and minimise every barrier towards that.

Servant leaders are exactly that, accepting followers unconditionally, yet would do everything in their power to help them to be the best versions of themselves.

The truth is servant leadership does not operate out of weakness, inferiority, or a lack of self-respect. Only those with a secure sense of self, strength of character, and psychological maturity are willing and able to serve others through their leadership.

Why is it important to move the limelight from leaders to followers? Because a follower is typically considered an afterthought in endless high profile scandals involving corporate leaders in the global arena. The collapse of organisations across the globe demonstrates the limitations of performance-oriented leadership approaches that sacrifice employees on the altar of profit and growth.

The unprecedented challenges that confront contemporary leaders today cannot be met with leadership approaches that regard staff merely as units of production or expendable resources in a profit and loss statement. While such approaches may bring about impressive growth and “performance beyond expectations”, these results are not sustainable in the long run as the relational, ethical, emotional, and spiritual sides of followers are neglected.

As a moral-laden and other-orientated approach, servant leadership has been shown to bring about significant changes in the opposite direction. It facilitates moral dialogue between leaders and followers, ensuring that both the ends they seek and the means they employ are morally legitimised, thoughtfully reasoned, and ethically justified.

What are the six dimensions of servant leadership?

Can we identify and develop servant leaders? Definitely. In an article published in the Journal of Management Studies, my colleagues and I validated the Servant Leadership Behaviour Scale, a measure of the servant leadership behaviour that can be used to inform leadership selection, training, promotion, and performance evaluation decisions in organisations.

The measure is built around the six dimensions of servant leadership:

Take the dimension of authenticity, for example. Servant leaders give their followers the right to question her actions and decisions. They are more honest in their conversations, ready to admit their mistakes, and willing to be vulnerable in front of their followers.

Followers in turn intensify their trust in their leaders. The ensuing leader-follower relationships would no longer be transactional – “you do this, and I’ll give you that”. Rather, they would be profound and genuine.

Unlike other leadership development programs that focuses on enhancing employees’ self-efficacy to make a bigger sacrifice for the sake of the bottom line, servant leadership holistically encompasses both skills and character, technical and moral-spiritual aspects.

The unique goal of servant leadership development is to create leaders who can comfortably manage the dual demands of competitive businesses on the one hand, and inclusive and sustainable work practices on the other.