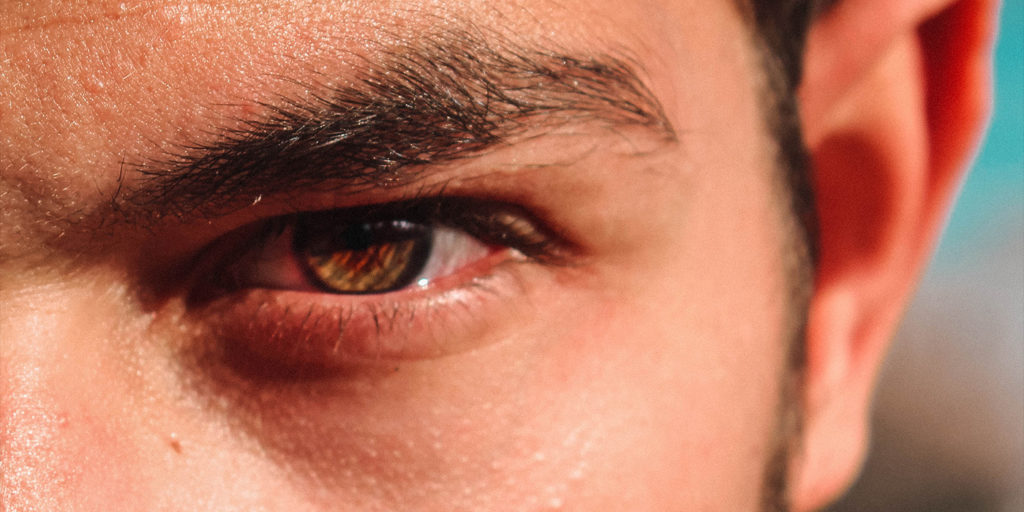 From the outside, it appears that some form of narcissism is required to make your way up the corporate ladder. Why do wicked CEOs seem to win?

From bullying and influencing someone to quit their job to emotional exhaustion, the phenomenon of the wicked boss seems pervasive.

Personality traits are neither ‘good’ nor ‘bad’. They simply denote characteristic differences in behavioural patterns between individuals.

However, when the stakes become higher, such as in the executive suite, there are some personality profiles that create a common source of frustration for those unfortunate enough to work with them.

There is also some research to suggest that rather than feeling defeated by the wicked boss, this common frustration can be a source of bonding, holding up a mirror to reflect on our own cherished values, and perhaps even be a catalyst for cultural change.

Such CEO behaviour can send a ripple throughout an organisation, setting a negative tone for an entire corporate culture and putting the wellbeing of the firm at risk.

This can be more so the case in high-functioning organisations. For instance, despite being lauded for their success, high-profile executives like Steve Jobs and Elon Musk have been reported to display key antisocial behaviours.

So why do these wicked personalities still seem to prevail in the executive suite? 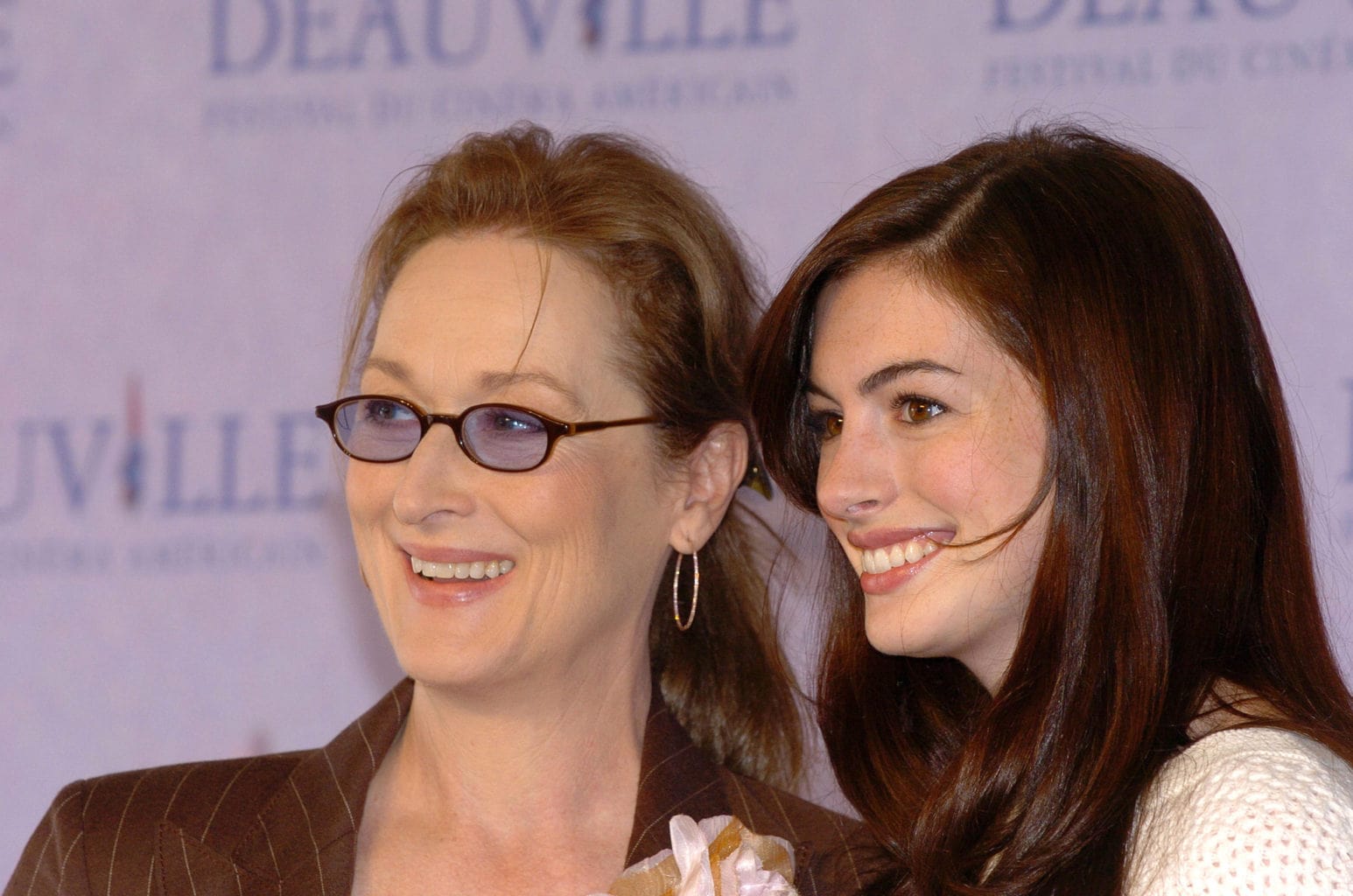 CEO personality and the wellbeing of organisations

Currently undertaking her PhD at Monash Business School’s Department of Management, Ms Udari Ekanayake is studying the strategic implications of CEO personality – good, bad and shades of grey in between.

“The personalities of CEOs are often reflected in their key decisions. We praise bosses who espouse traits like humility, modesty, and servitude, especially when making tough decisions,” Ms Ekanayake says.

Rightfully so. These leaders are more self-aware of their strengths and weakness, are more inclined to seek feedback. Humble CEOs are also known to deliver better overall performance. However,  as desirable these traits are, they are extremely rare in the executive suite.

These bosses have a higher tendency to carry out corporate fraud including international accounting misstatements and corporate tax avoidance.

Wicked personalities in the executive suite

“Some bosses seem to do more harm than good. Not out of incompetence per se, but because of the way certain personality profiles shape the way they work,” he says.

A mixture of wicked personality profiles has been documented, with research particularly zooming in on the role of narcissism, also known as excessive self-love.

Narcissistic CEOs are likely to increase the turnover of non-CEO executives, resort to unethical behaviour to achieve goals, take excessive risks, and continuously undertake actions to reinforce their self-image. Due to their inflated self-worth, it translates into a distorted view of their own abilities, where they undertake excessive investments and use accounting choices to indulge their egos.

Narcissism is also highly related to other antisocial personality disorders, including ‘Dark Triad Personalities’ such as psychopathy and Machiavellianism. Kevin Dutton author of The Wisdom of Psychopaths even suggests that the role of CEO are in the the top 10 careers harbouring the highest proportion of psychopaths.

So, given this, why do we appoint these people as our leaders? The top job often rewards certain types of behaviours. Those aspiring to these roles may model their profiles and behaviours after templates of success, such as strong leadership traits.

Organisations in peril may be particularly vulnerable to attracting wicked ‘corporate saviours’ who are dominant, radiate confidence, and willing to take risks.

Bosses with psychopathic tendencies have the ability to adapt and excel in these innovative and challenging situations due to their high self-confidence.

This translates into them embracing high-risk ventures, demonstrating fearless behaviours as they pursue radical self-serving ideas.

Intriguingly, there are circumstances when a narcissist actually outperforms, such as when an organisation is adopting new technologies.

The wicked boss may be a manifestation of the incumbent culture, not necessarily its cause. Organisations’ design their selection criteria to pick candidates that best ‘fit’ their internal culture.

Fortune 100 companies such as Zappos adopt innovative and unorthodox methods such as ‘The social test’, ‘Nice guy’, ‘The service test’, and ‘The ultimate test’ to screen for candidates that best ‘fit the organisation’.

]Narcissists tend to excel at these types of tests, making a favourable first impression and displaying a range of adaptable behaviours.

These attributes help them to portray themselves as the ‘best fit’ for the organisation’s needs, whatever that fit might be at that time.

This enables these leaders to manipulate and influence others. The superficial charm of wicked bosses smooths out awkward behavioural issues they might face.

Psychopathic CEOs also tend to have exceptional oral communication skills and tend to be more sociable with those they can benefit from, also known as ‘managing up’. They will treat people below them poorly, yet turn on the charm for those above them, such as chairmen or board directors.

Similarly, Narcissistic CEOs’ constant attention-seeking and positive self-views prompt them to implement strategies that gain attention and seek out projects that strengthen their individual image.

As such, they present themselves better and tend to be more visible or popular in a social environment, often standing out in a pool of applicants.

In the meantime, the wicked boss remains a source of both intrigue and frustration in organisations.