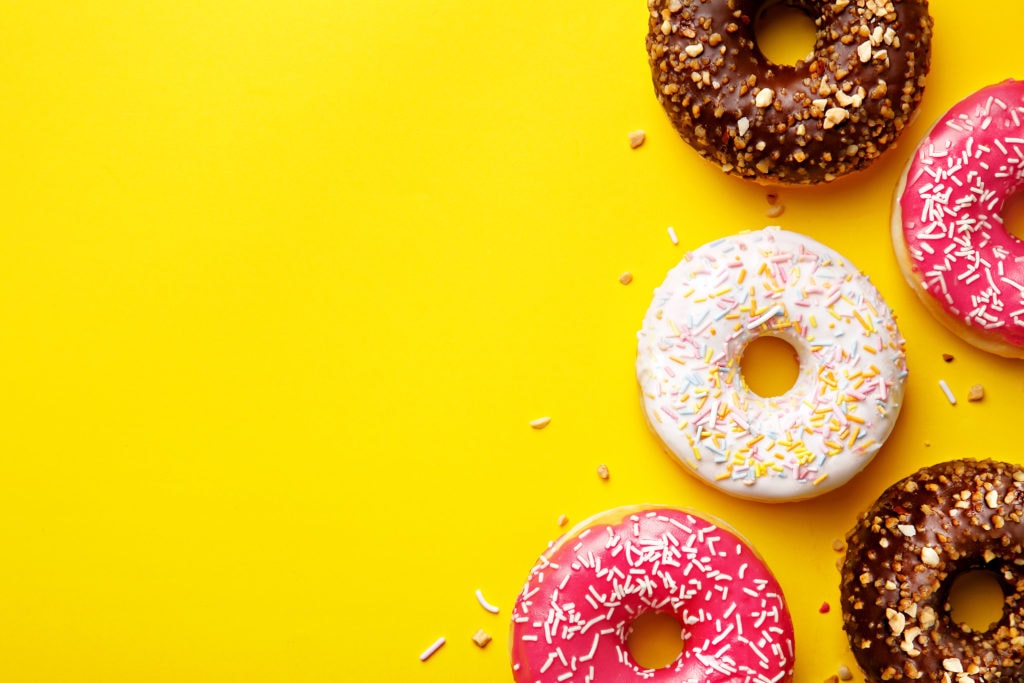 Bankruptcy rates among franchisees can be a dirty little secret for franchises: but there may be a simple fix.

While Australians are attracted to the idea of running a small business, around 60 per cent of them fail within the first three years, according to Australian Bureau of Statistics data.  So buying a large, recognised franchise would seem like a prudent option.

However, recent media reports have highlighted some major problems in some Australian franchises, including that franchisees do not have access to some basic facts that would help them make sound financial decisions.

Being able to easily access data on bankruptcies among franchisees would allow would-be franchisees to make a more considered decision before handing over their cash – but that’s not the case in Australia at the moment, says Professor Sudha Mani from Monash Business School’s Department of Marketing.

She is calling for the Australian Competition and Consumer Commission (ACCC) to change the Franchisor’s Disclosure Document to require franchisors to report any bankruptcies or insolvencies filed by their franchisees.

The Disclosure Document is a legal requirement under the ACCC Franchising Code of Conduct where franchisors are required to provide specific information to potential franchisees to help them in the evaluation process.

“People are not being made aware of the many franchisee bankruptcies that occur each year.”

“Section 4 of the current disclosure regulation overseen by the ACCC includes information on legal issues civil and criminal proceedings and bankruptcies against the franchisors CEO and directors of the franchisor, but there is no obligation for them to reveal individual franchisee insolvency/liquidation,” Professor Mani says.

Even if the potential franchisee gets a lawyer to look at the contracts and any other information before they sign, searches for information on the internet or on ASIC insolvency notices website franchisee insolvency would not turn up easily. These efforts make it really onerous on the prospective franchisees.

“People are not being made aware of the many franchisee bankruptcies that occur each year, and this could be causing many people to regret their decision to buy into a franchise.”

Lessons from the US

Professor Mani and her colleagues assessed how franchisors sought to enhance the abilities and motivation of their franchisees. The study reports more than 7,242 confirmed franchisee bankruptcies or insolvency filings in the US.

“A lack of ability or shirking by franchisees can adversely affect the performance of other franchisees in the system and undermine the very viability of the franchisor, whose ongoing revenue stream is tied to its franchisees,” says Professor Mani. “Thus, the prospect of franchisor bankruptcy is a real threat.”

Professor Mani and her colleagues found the more successful franchises employed multiple governance mechanisms to enhance motivation and support their franchisees, such as ensuring franchisees were a good fit and receive ongoing support to improve their operational capabilities.

Franchise systems also had structures that either rewarded franchisees, such as allowing them to open additional outlets, or ‘punished’ them with higher royalty rates, which diluted franchisee profits and their motivation to work harder.

They were surprised to find little research looking at the specific spillover effects of bankruptcy for both franchisor and franchisee, explained in part by the difficulty in obtaining information about bankruptcy levels.

So they created a unique longitudinal database that included new and established franchises observed through 13 years of multiple booms and busts, using court searches and comprehensive copyright and trademark records to identify confirmed franchisee and franchisor bankruptcies.

A similar paucity of data exists in Australia, but one that Professor Mani believes could easily be remedied by utilising the current disclosure requirements of the ACCC.

The Disclosure Document contains financial information, past and projected financial performance, market reputation and information on previous and current franchisees and any disclaimers.

“Franchisees can start by asking the franchisor: ‘have any of your franchisees filed for bankruptcy or insolvency?’”

“Section 6 of the Franchisor Disclosure Document requires them to list the franchisees that ceased to operate, or were transferred – but that is a very broad statement. I could cease to run my business because I want to retire, it could mean various other things while the bankruptcy has a direct impact on the bankruptcy/insolvency of the other franchisees in the system,” she says.

Current disclosure regulation overseen by the ACCC includes information on legal issues and bankruptcies for the chief executive and directors of the franchisor, but there is no obligation for them to reveal individual bankruptcy by franchisees, Professor Mani says.

“Until the disclosures are changed, prospective franchisees can start by asking the franchisor: ‘have any of your franchisees filed for bankruptcy or insolvency?’” she says.

But as a matter of policy Professor Mani believes that this question could be added to the disclosure documents.

“Our study used US data to consider the franchisor-franchisee governance and the impact of franchise bankruptcies and required us to comb through the data from US courts,” Professor Mani says.

“The ACCC can take a pioneering role and require franchisors to disclose not only franchisor insolvency but also by franchisees in the system. The regulator can be a step ahead of the US and other markets to safeguard franchisee interests, who invest heavily (often mortgaging their homes) to buy into the franchisor businesses.”