Why consumers say ‘no’ to clear cola, but ‘yes’ to green coffee 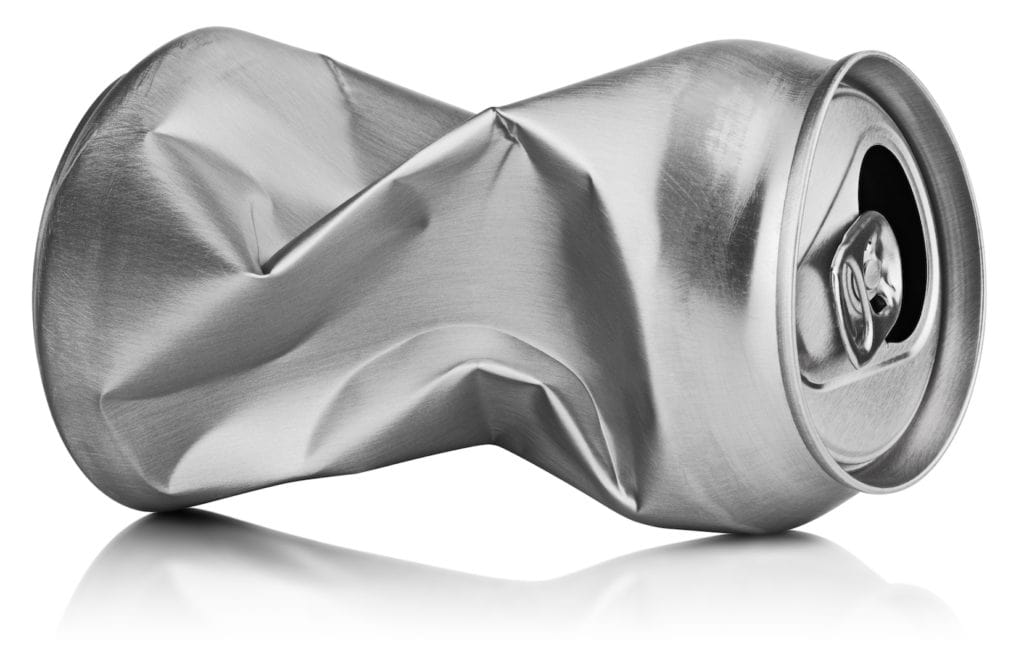 Why do some new products succeed and others spectacularly fail? It all has to do with consumer psychology.

People may baulk at the idea of vitamin-enriched coffee or clear Pepsi because of their familiarity with these products – they expect coffee to be laden with caffeine, not vitamins, and for cola to be brown.

“Even simple superficial changes can really be off-putting to consumers,” says Monash Business School Professor in Marketing (part-time), Kyle Murray.  “We are creatures of habit and when things diverge too far from what we are familiar with and what we expect, then our reactions tend to be negative.”

A new product’s success therefore hinges on whether consumers can “make sense” of the new product. And if they can’t, it is likely to be doomed to fail – like PepsiCo’s 1993 launch of Crystal Pepsi which was discontinued just two years later because people found the (lack of) colour off-putting.

According to Professor Murray, who is also Vice Dean and Professor of Marketing at Alberta University’s Alberta School of Business, Canada, consumers need help to understand the difference in a new product.

In a study conducted jointly with Associate Professor Theodore Noseworthy from York University’s Schulich School of Business and Associate Professor Fabrizio Di Muro from the University of Winnipeg, Professor Murray shows this can be done through the use of a marketing “enabler” or concept that explains the change to the consumer. Their paper has been published by the prestigious Journal of Consumer Research.

“It helps if they can explain the change, even if it is as simple as saying Crystal Pepsi is clear because it is made with natural spring water,” Professor Murray says.

To show this, the team set up a taste test booth at the entrance to a shopping centre. They told those approaching the stand that they were offering a new type of clear cola which would be competing with Pepsi or Coke. They found that people didn’t like the clear cola but when they were told it was made with natural spring water, they liked it more or as much as regular brown cola.

“Telling people that regular cola was made with natural spring water had no effect but for the clear cola it enabled them to make sense of it,” says Professor Murray.

In another study of 198 coffee drinkers, the team wanted to test whether consumers could like vitamin-enriched coffee. They found that adding the colour green to the coffee helped people ‘make sense’ of the vitamins.

“Moving away from the familiar brings with it greater risks and the further you go away from what consumers are used to, the more important it is to have a strategy for explaining ‘why’ it is so different.”

He says one new product change that has met with consumer approval is Apple’s removal of the headphone jack on its new iPhone models. The company explained to consumers that the reason for this was it helped to make the phone water resistant.

Yet for every success there have been a number of fails. The Ford Edsel car failed to find a market because people didn’t like its early introduction of push button start and the car’s different shape. Consumers also have stayed away from Renova’s coloured toilet paper in black, brown and purple which they find distasteful.

As Professor Murray says, a lot of consumers are creatures of habit.

“Maybe with a new Kit Kat flavour you can get someone to switch from their regular candy bar to try something different,” he says.

“We call this variety seeking, but chances are that same consumer will switch back to their regular selection. Relationship marketing might call this a fling, but after the initial excitement we tend to return to what we know.”

Why consumers say 'no' to clear cola, but 'yes' to green coffee