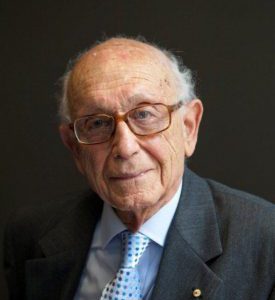 Joe Isaac AO was Emeritus Professor of Economics Monash University.  He held chairs in Economics at the University of Melbourne and then Monash Universities between 1962 and 1974 and was Deputy President of the Australian Industrial Relations Commission from 1974-1987.

He served as Deputy Chancellor at Monash University from 1980 to 1988 and was President of the Academy of Social Sciences in Australia from 1985-87. He is Honorary Fellow of the London School of Economics.

Professor Isaac held a BA (Hons) and BCom from Melbourne University and a PhD from the London School of Economics. He has been awarded Honorary Doctorates by Monash, Melbourne and Macquarie. Included among his many publications are The New Province for Law and Order (with Stuart McIntyre), Cambridge University Press, 2004 and Labour Market Deregulation (with Russell Lansbury), Federation Press, 2006.

Professor Isaac passed away on September 17, 2019. 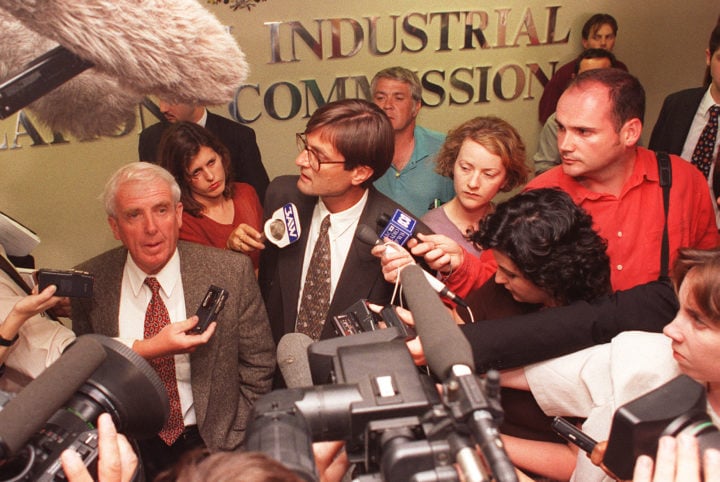 Want wages growth? Then it’s back to the old ways