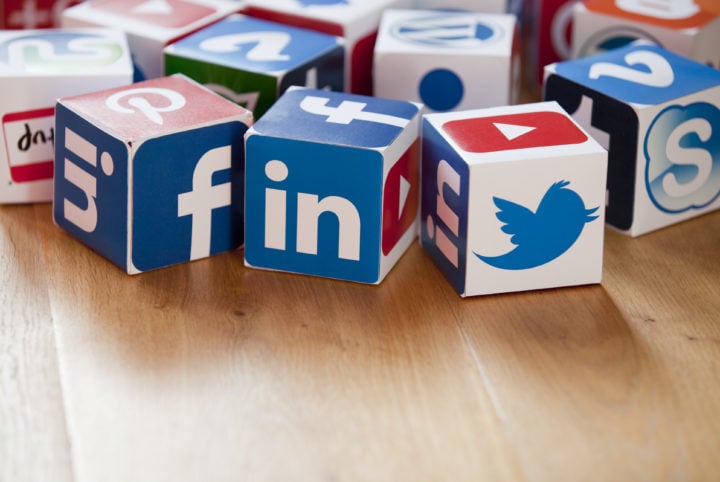 Social media was originally designed for friends to keep in touch but it has morphed into to one of the most powerful communication tools, both inside and outside the workplace.