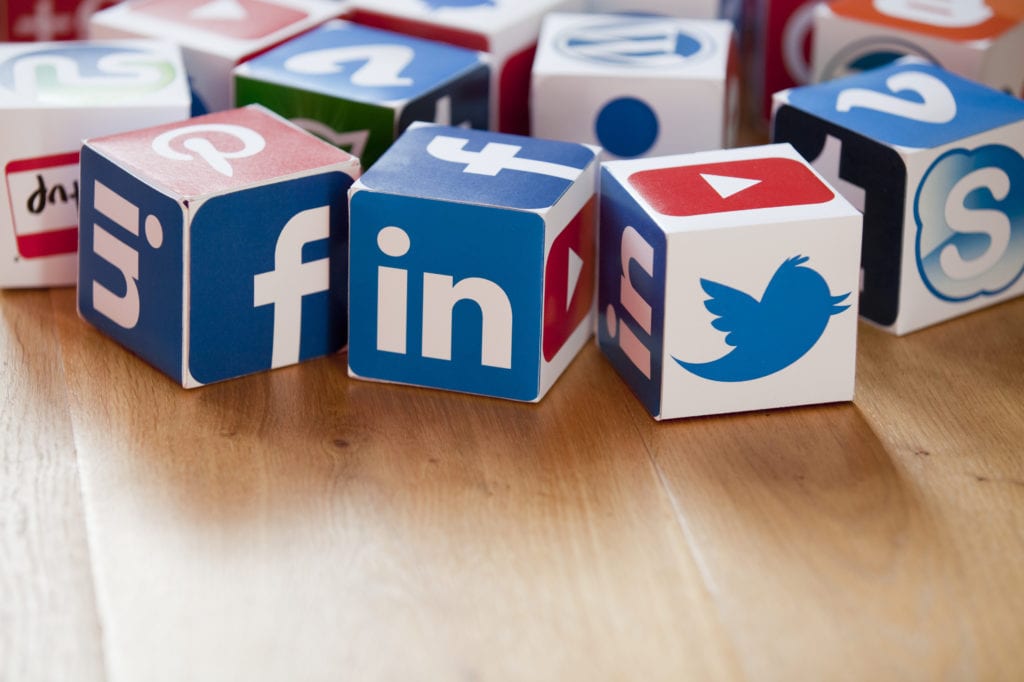 Social media was originally designed for friends to keep in touch but it has morphed into to one of the most powerful communication tools, both inside and outside the workplace.

Its potential to impact the organisation is increasingly being seen from live tweets from inside the HMV workplace that was retrenching workers, through to disparaging comments about the workplace that have seen employees sacked and organisations going into damage control.

Both employer and the law have often had to react to the impact of this new medium as they attempt to develop appropriate policies and practices. However, while much of the focus has been on the potential negative and destructive aspects of social media through prevention and protection against employees, less attention has been given to the harnessing of social media in a constructive context.

The opportunities social media provides in the development of employee voice, through its immediacy and range of connections, can become a valued and powerful tool for employees and employers.

The study of employee voice has been extensive in recent years, particularly in Anglo-American countries like Australia, with the decline in trade union (traditional voice) and the rise of human resource management (emphasising direct communication). All this in an era of increased competition and the need to see the workforce as the organisation’s main source of competitive advantage.

The challenge for management, then, is whether to embrace this new, real-time form of voice to harness the ability to increase knowledge and understanding of workplace issues.

The difference with social media is that while traditional employee voice is one- or possibly two-way and hierarchical – management to and from employees/unions – social media is multi-directional and “flattens” the organisation as it enables anyone to add their “voice”.

The key aspects of social media that set it apart from traditional forms of voice is its reach, immediacy and the fact that it works in “real time”. Information can be shared with anyone who is able to connect both inside and outside the organisation; people can respond, and discuss issue as they emerge.

However, while the destructive aspects of social media have been well highlighted, less focus has been on the potential such a medium brings to an organisation. From a management perspective, promoting constructive social media employee voice in an increasingly dynamic work environment can be critical if organisations are to facilitate a more efficient and effective employment relationship.

While much of the discussion around social media has focused on its negative aspects associated with controlling it, management needs to see the opportunities such a media provides to have an engaged and authentic dialogue with the workforce in real time.

This is potentially an opportunity for a rich and honest dialogue in the workplace. There is increasing evidence of employee silence and decreasing response rates to climate surveys, which poses a serious challenge to the conventional approaches to employee voice and communication in the workplace.

Social media has the capacity to cut through this silence. It can be both a positive or negative experience for management, depending on the trust within the employment relationship. The key issue for management to understand is that it is very difficult for a management intolerant of critical feedback to negate the reach, immediacy, and the dynamic nature of real-time social media.

The wisdom of crowds

The aggregation of these individual voices on workplace issues can provide new forms of collaboration and evolution of voice when considered in the context of the “wisdom of crowds”.

The statistical power of groups has long been recognised, where individual judgments about facts are averaged together, resulting in the common opinion being more accurate than most individual estimates. In the context of social media, the use of algorithms can identify major workplace issues emerging, as well as foremost opinions.

In the same context as the emergence of quality circles and high-performance work teams, in the 20th century, the capturing of employee knowledge, experience and opinions in real time through the 21st century phenomena of social media can enhance management knowledge, responses and decision-making.

Issues associated with the enabling and encouraging of this channel of voice must be framed in management relinquishing control over voice channels. This is underpinned by the development of trust to ensure a robust relationship. This challenge has already been taken up by major organisations such as HP, IBM, SAP Deloitte and Microsoft.

What this conveys to employees is management’s perceived willingness to engage openly in real time, and on issues important to the workforce and allow for critical discussion of issues with employees. Undertaking this approach also addresses the immediate key emerging issues in the workplace

The challenge for management, then, is whether to embrace this new, real-time form of voice to harness the ability to increase knowledge and understanding of workplace issues. Alternatively, management can ignore these developments and allow social media to become a focus for negative issues in the workplace and about the organisation.

While setting up a formal system of employee voice around social media could be time-consuming and require resource allocation to manage, there appear to be clear benefits from the development of such a system as an increasing number of larger organisations undertaking such a process are demonstrating.

Social media is a resource that has the potential to flatten the organisational hierarchy of voice channels at work. Such a media gives everyone connected the opportunity to have equal input, and provides management with an immediate understanding of workplace issues.

The reach and immediacy of social media as a form of voice is likely to become a key variable in the employment relationship in terms of the degree of genuine employee participation in organisational decisions. As such, management should look to embrace the potential of social media in enhancing employee-employee communication rather than fear it.