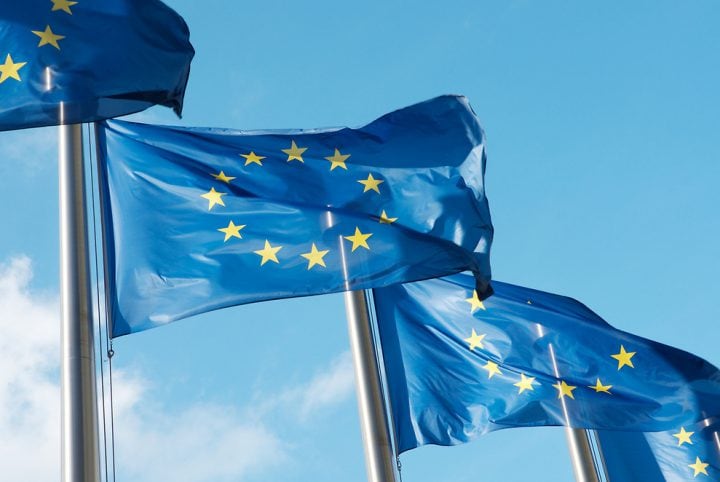 The fate of a major trade agreement involving Australia remains uncertain, amid Britain’s increasingly shambolic withdrawal from the European Union and ambivalence from the Donald Trump-led US administration.