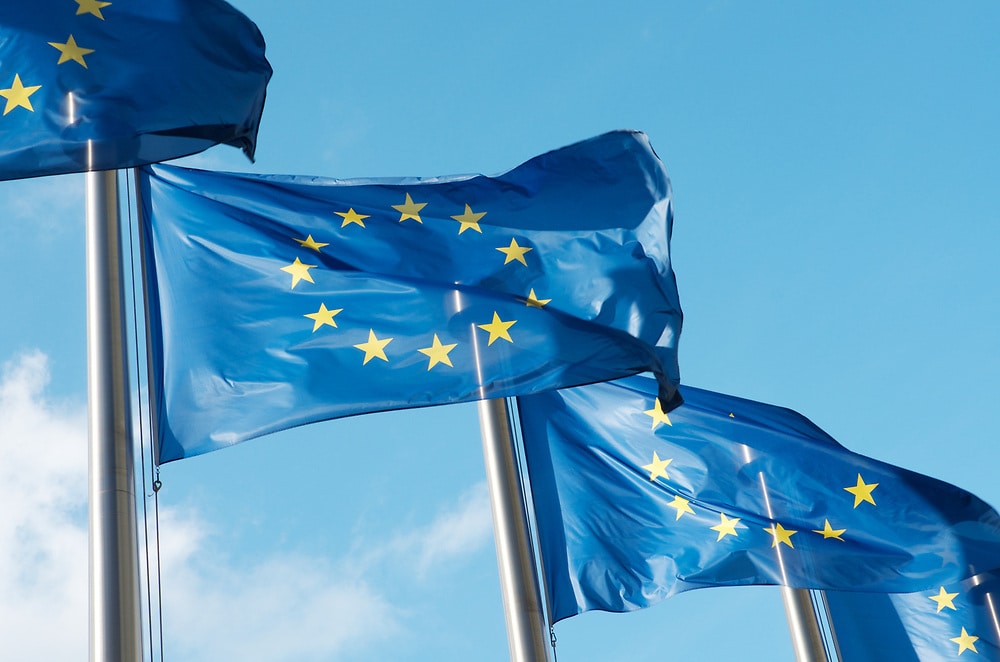 The fate of a major trade agreement involving Australia remains uncertain, amid Britain’s increasingly shambolic withdrawal from the European Union and ambivalence from the Donald Trump-led US administration.

Negotiations for the Trade in Services Agreement (TiSA), led jointly by Australia, the EU and US, were planned to have been completed by the end of last year. Yet nothing has been heard of the agreement since then.

This global uncertainty could have a significant impact on Australia, which has a large stake in the agreement going ahead, says Monash Business School International Business Lecturer Dr Giovanni Di Lieto, who is actively tracking the negotiations in his research.

According to the Department of Foreign Affairs and Trade, (DFAT) services make up 70 per cent of Australia’s economy and more 21 per cent of two-way trade.

“We have a sense that because of the Trump administration everything has been put on hold,” says Dr Di Lieto, whose research with Bachelor of International Business colleague Dr David Treisman recently assessed the potential impact of TiSA on Australian businesses.

Early this year, US President Donald Trump signed an executive order to withdraw America from the Trans-Pacific Partnership (TPP), an Asian trade deal between 12 countries including Australia.

“However, unlike the TPP, we haven’t heard anything from President Trump on TiSA,” says Dr Di Lieto. “It is likely that the negotiators are trying to keep it quiet in the hope the President won’t kill the deal as it has a similar framework to the TPP.”

The emergence of TiSA

The current geopolitical environment has slowed all these international trade agreements right down.

TiSA developed out of a lack of agreement on which sectors the World Trade Organisation (WTO) covered as part of its General Agreement on Trade in Services (GATS).

While GATS is a multilateral agreement that aims to eliminate trade restrictions in services, it is based on specific commitments that grant market access or national treatment for each type of service.

But Dr Di Lieto argues the effect is to make the framework circuitous and the legal effect weak. Even if a sector is listed as being covered under the agreement of free trade, countries can argue for limitations or opt out of that particular sector.

This approach meant a number of countries began looking for other ways to free-up trade in these services. The 23 parties to TiSA include Australia, Canada, European Union, Japan, Israel and the US. These countries account for around 70 per cent of the global trade in services.

However, neither India or China are party to the agreement.

“TiSA is basically a trade partnerships agreement on steroids for services,” Dr Di Lieto says. “The agreement will act as the largest possible services trade club.”

Dr Di Lieto’s research shows TiSA will create more trade and increase profits for Australian companies.  His study reviewed 70 companies in the mobile telecommunications sector over 2014 and 2015 to determine whether the profit drivers of these companies relied on domestic regulation or market access.

Using earnings before interest, tax, depreciation and amortisation (EBITDA) which removes currency or size distortions, he compared results to the OECD’s Services Trade Restrictiveness Index, which gives a snapshot of services trade barriers in 22 sectors across 44 countries.

The results showed the lower the barriers to trade, the greater the profits of companies in this sector. This is due to scale effects leading to more trade (or the larger the market for the same service, the larger the profit) and also due to the opportunity for better service consistency. Dr Di Lieto also found that increased regulation within countries led to higher profits as standards improved across the sector.

“The hybrid approach (of GATS) explains why the level of trade liberalisation under this agreement is so staggered and uneven between the members, as some have only committed in only a few sectors, and others in many more,” he says.

“It also explains why the potential for liberalising services trade has not been fully unleashed.”

In contrast, TiSA seeks to deal with national treatment measures by using a negative list approach – where parties commit to certain free trade measures in all sectors except those reserved.

But Dr Di Lieto says many now fear it is unlikely the deadline of finalising TiSA by the end of the year will be met. “The current geopolitical environment has slowed all these international trade agreements right down.” 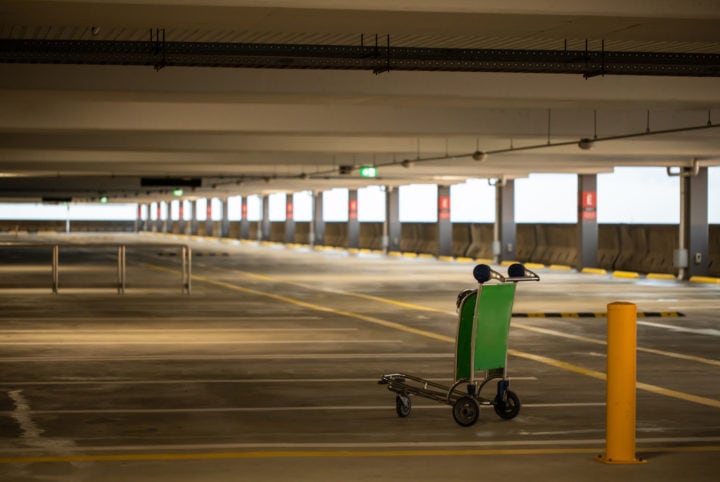