Do credit unions care too much? 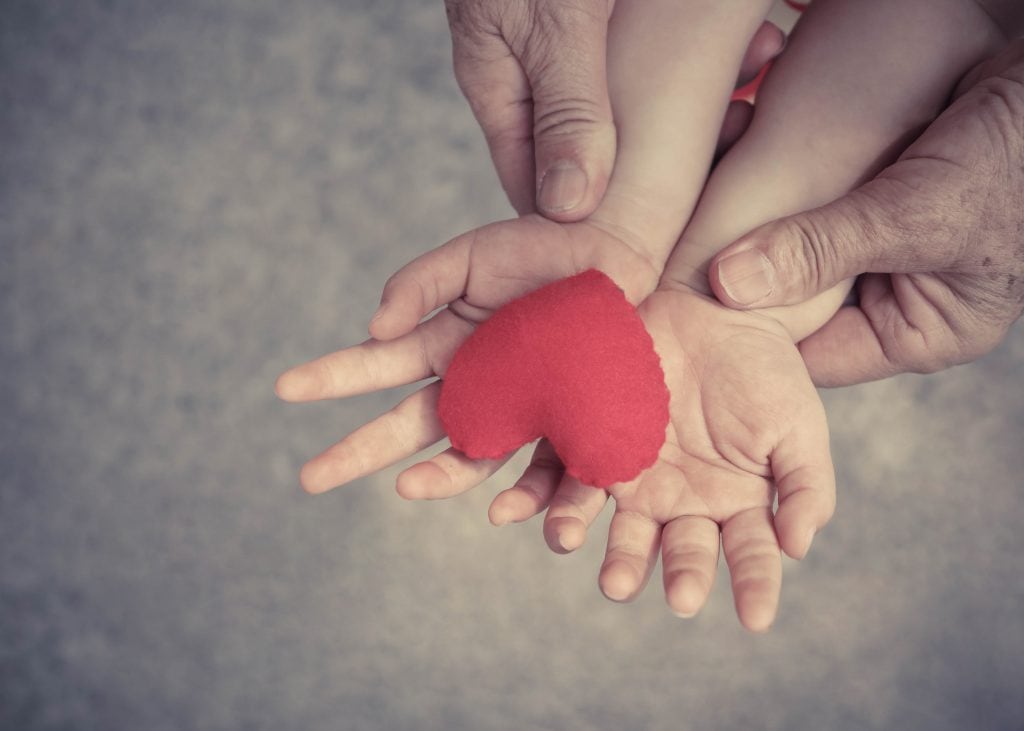 A point of difference for Australian credit unions is they emphasise the customer rather than the shareholder. But this focus has created special challenges.

With one in five Australians customers of a credit union, the customer-owned banking sector is potentially a significant alternative to mainstream banks.

After the Big Four banks, credit unions are the fifth largest deposit generating force, reaching 10 per cent market share. According to the industry’s advocate, the Customer Owned Banking Association (COBA), the sector has assets totalling $106 billion.

But one of the sector’s major differences – its focus on the customer, rather than shareholders – has also contributed to some major governance challenges, according to researcher Dr Luisa Unda, a lecturer in Monash Business School’s Department of Accounting.

“These institutions have unique features that differentiate them from traditional firms,” says Dr Unda. “In comparison to traditional banks, which are shareholder-owned, credit unions are not-for profit organisations whose ownership is based on members, who share some common bond of association.”

Credit unions emphasise customer benefits – such as offering competitive home loans instead of shareholder returns.  And they democratically elect board members that best represent their membership.

But this creates unique challenges such as lack of board renewal, a common issue because of the limited scope for identifying new directors within the membership. Another problem is a lack of accounting and financial skills among board members, as well as an inability or unwillingness to devote significant time to monitoring the organisation.

And a divisive issue is the growing trend towards paying board members, in a sector that has traditionally seen directorship as a form of community service, with no expectation of financial reward.

“Surprisingly, little is known about board governance of mutual financial institutions,” says Dr Unda. She has undertaken research to analyse how the unique features of credit unions in conjunction with a set of board characteristics influence performance, using a sample of Australian credit unions during the period 2004–2012.

So how are they faring?

Dr Unda’s research finds the percentage of credit union board members with expertise in accounting and finance has increased from 12 per cent to 62 per cent, which has directly translated to a better contribution to the board. She also assessed the commitment level of board members by analysing attendance records, finding the more regular, the better the advice.

The most significant finding is that credit union boards directly benefit from remunerating their board members. “When there is a high remuneration (level), there is an increased performance of the credit union,” she says.

With the performance of credit unions under scrutiny from regulators, her research has both domestic and global implications.

“Overall, our results demonstrate that for Australian credit unions, paid boards, financial expertise of board members, and boards with higher meeting attendance are associated with higher interest rate benefits for credit union members and increased credit union profitability,” she says.

“These results have implications for the Australian credit-union industry and for most developed credit-union movements worldwide.”