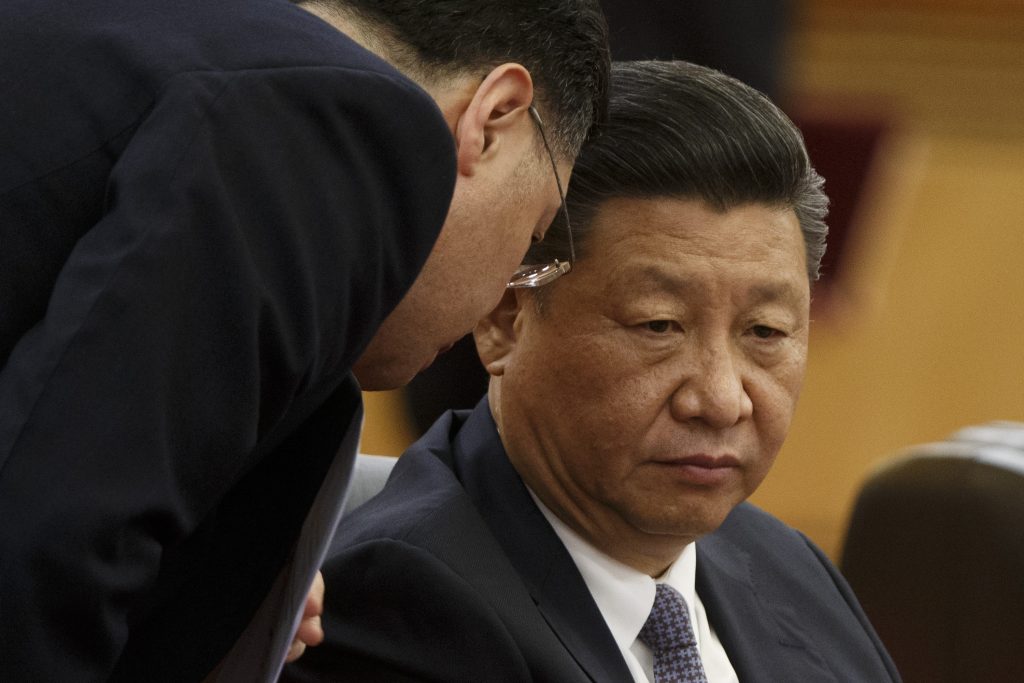 The Chinese President’s zeal in tackling corruption provides a unique opportunity to observe formerly opaque relationships between politicians and their corporate beneficiaries  – and how they can backfire.

Since coming to power, Chinese President Xi Jinping has dealt aggressively with corruption. During a meeting of top discipline inspection officials in January 2013, he vowed to “strike tigers as well as flies”, meaning high-ranked officials would be dealt with along with those in lower ranks.

Like many other middle and low-income countries, China has corruption issues.

The problem with corruption (other than the obvious wrongdoings) is that it slows economic growth by diverting resources away from productivity-boosting investment towards political rent-seeking.

Rent-seeking occurs when an organisation seeks to boost its wealth without any joint contribution of productivity, such as lobbying for government grants, subsidies, or tariff protection.

Dr Karen Zhang from the Department of Accounting at Monash Business School says it is widely understood that if we could figure out a way to reduce corruption this could improve both the efficiency of firms and their valuations.

“China is not unique in dealing with corruption,” she says. “But President Xi’s high-profile anti-corruption campaign made it possible to look at the political quid pro quo and how it can impact the value of an organisation.”

In a recent interdisciplinary study, Dr Zhang and co-authors Professor Kulwant Singh, Department of Management, NUS, Singapore and Dr Weiting Zheng, UNSW looked how relationships with political partners can turn into liabilities for a firm when the political partner is involved in misconduct – where a once political asset becomes a liability.

“Attention from the media is high once corruption is exposed. If a company has nothing to do with the politician it can become guilty by association. That is where reputation salvation management is important to mitigate any fallout,” she says.

The study looked at how corporations can build strategies to ease the damage using a two-pronged approach of distancing political actors and engaging in corporate innovation.

The authors collected the information of disciplined officers from China’s Central Commission for Discipline Inspection (CCDI), the highest internal control authority of the CCP and led the investigation. They spent a few months searching the leading media outlets to identify the ties between investigation politicians and their associated firms. The project ends up with 139 identified politicians who were associated with 168 public listed firms.

“We searched the public resources and defined business-politician connections based on academic literature. Had they previously worked with the firm? Did they grow up in the region at the same time and go to the same school? Or did a family member work in that firm?” Dr Zhang says.

“Firms that have relationships with political actors may enjoy influence, legitimacy and resource benefits. But if their political partner experiences negative events such as being exposed for misconduct, they then also risk negative spillovers.”

Negative spillovers occur when a focal firm suffers harm from another entity’s actions, despite not being a party to or responsible for that action. Their behaviour can ‘rub off’ on the firm’s reputation, leaving them with a reputational crisis that could damage their legitimacy, access to resources and other opportunities.

The two-pronged strategy to restore a corporate image

The researchers looked for firms with links to corrupt politicians.

While this might mean ending an existing relationship or initiating a new one, the option of terminating a relationship may not be observable to external stakeholders when the association is informal.

“Despite public relations efforts and even denial, it is difficult for firms to deflect negative spillovers from political partner misconduct with defensive because external scrutiny and distrust limit the effectiveness of impression management such as public relationship announcement and donations,” Dr Zhang says.

As a result, they propose that firms need to use a two-pronged approach to distance themselves from their pilloried political partners and to engage in more value-creating activities through increasing investments in capability building.

“Impression management such as donation from an accounting perspective induces extra expenditure. It is relatively lower cost to implement internal capital reorientation by spending away from ‘wining and dining’ activities and devote to market-oriented capability building,” she says.

The study also examines the effectiveness of the proposed strategies that to restore the corporate image. As the Chinese media is largely state-owned with operators required to be licensed by the government, the reaction in media ‘tone’ after focal firms execute the salvation strategies, would signal to stakeholders that the Government was satisfied with the way in which the company had handled the situation.

Firms vary in their sensitivity to stigmatisation by association with political partners’ misconduct.  Would the existence of state owners and foreign owners in the company be a buffer to the anti-corruption campaign, or to escalate the compliance pressure to do something substantial to ease the negative spillover?

“Foreign institutional owners (such as investment and pension funds) are also more sensitive to stigma-by-association as they are required to comply with the institutional and governance systems of their home and host countries in their global operations.”

The need to comply with governing institutions, and the uncertainty and risks associated with cross-border investments, particularly in emerging economies, cause foreign institutional owners to be highly sensitive to reputational threats.

“It’s important for firms to understand that they can mitigate negative spillovers even in institutionally underdeveloped environments,” Dr Zhang says. 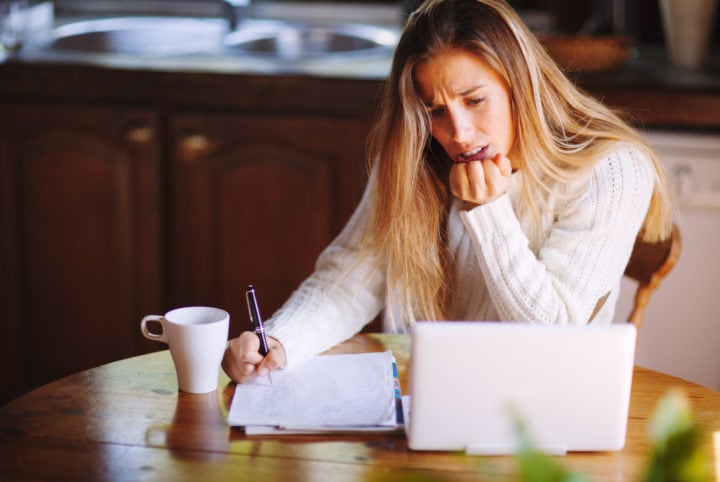