How tough love and good accounting helped save Phoenix House 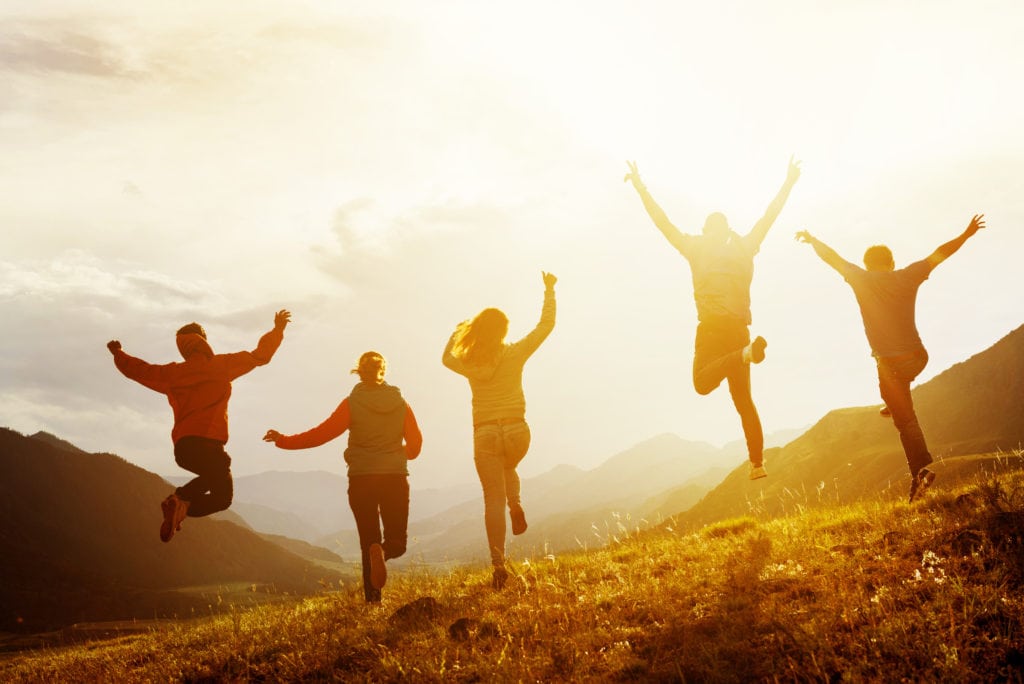 A sudden funding change plunged a youth service into an existential crisis. Its radical turnaround – aided by some rigorous accounting – has been charted by Monash Business School researchers.

And for all those 30-plus years, Phoenix House, based in the relatively affluent north-shore suburbs of Sydney, was well-regarded and successful, priding itself on being intensely and passionately focused on the safety and well-being of its clients. Quality of service was paramount.

Then, in 2014, the New South Wales Department of Family and Community Services (FACS) changed its strategic goals and funding model for the state’s welfare services sector. New state-wide frameworks, business requirements and performance benchmarks were set, forcing a dramatic revolution on a range of non-government organisations.

For Phoenix House, the changes were potentially calamitous. As the new system was being rolled out, it failed to win a tender for government grants for accommodation services – its core operation. Suddenly, this small, not-for-profit organisation was faced with what Paul Thambar and Aldonio Ferreira of Monash Business School’s Department of Accounting describe as an existential crisis. Its predicament offered an ideal field for research by the pair and their colleague Prabanga Thoradeniya.

The trio wanted to examine how shifts in accountability take place inside an non-government organisation (NGO) and especially the ways in which accounting and managerial controls might either facilitate – or complicate – the transition to a more accountable organisation.

When they first started examining Phoenix House’s operations in late 2015 and early 2016, it was in deep turmoil.  Not only had it lost its major source of funding, but its then-chief executive was reluctant to make changes to bring it into a new era.

“The reality was that the change in the institutional setting, particularly in regards to regulation and the change in government, meant there was no scope for the organisation to survive,” Dr Thambar says.

“If the organisation were to keep with the old model of operating, it would have vanished, because there was nothing left for them.”

To win funds, Phoenix House had to prove its stripes. It had to measure accountability at every turn: in quality and quantity of service, and in terms of the financial bottom-line. That meant being answerable outwards to clients, inwards to employees and volunteers, and upwards to government funders and private benefactors.

Rapid and profound changes were required at every level of the NGO to instil a modern, commercially-focused approach.

This system of accountability might seem obvious to anyone already operating in the commercial sector, but demonstrating accountability in non-profit organisations can be problematic.

Ideological tensions become apparent when trying to weigh quality of service and quantity of clients, or in trying to justify the provision of costly services to the disadvantaged when funders want to keep everything within budget.

At Phoenix House, the emphasis prior to the restructuring was predominantly on accountability to the clients. A commercial ethos, however, would require a multi-directional approach to accountability – and that proved deeply confronting for some staff as they grappled with changed priorities.

“The old business model was mostly emergency accommodation – bricks and mortar,” Dr Thambar says, as well as some vocational counselling and psychological support services. “The old system basically funded a young person through the system – almost indefinitely – up to the age of 23.

“The new model is non-residential … and it gets them in, sort them out, and put them back in a practical, reasonable amount of time. It’s not a life-long sort of thing.” 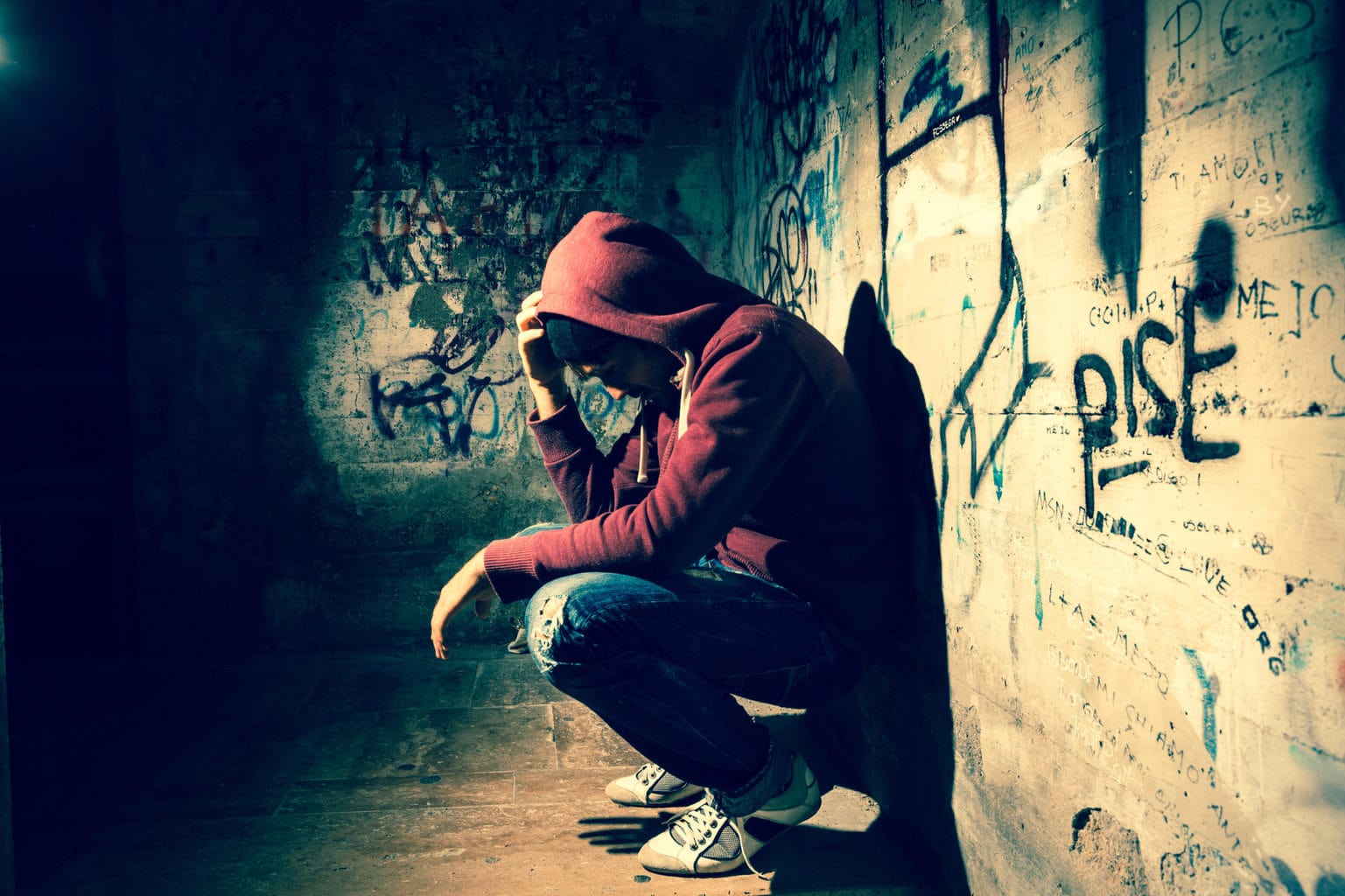 The NSW government remains the main source of Phoenix House’s funds, but now the organisation is fully attuned to what it must do to present a business framework, profile and management structure to the government. In short form, it has become fully accountable to the standards the state government now demands.

In practice, this means accommodation is no longer the primary focus, and each client gets six months of continuous care with the organisation before they are moved on.

Yet not all clients can be considered ‘fixed’ and ready to go into the world after six months.

This government policy presented a profound ideological challenge that the organisation had to grapple with and led to the departure of the former CEO, who had spent her career helping out young people in the North Shore of Sydney and had ably led the organisation.

In interviews, she told the researchers that she could not agree with the changed model of service and so departed the organisation.

“The government does not allow the kids to stay in housing for more than six months, so they (Phoenix House and service providers) have no influence in that space,” says Dr Ferreira. “It is a change in the government’s way of looking at how you bring disadvantaged or troubled youth back into the fold.”

“It’s now about efficiency,’ Dr Ferreira says. ‘It is a government-driven policy that is focused essentially on generating numbers.”

Dr Thambar puts it another way: “It’s almost an argument for efficiency over effectiveness. The old model was largely focused on ‘effective’ care of the young person who was troubled, now it is all about being ‘efficient’. They still care, but it’s all about efficiency.” 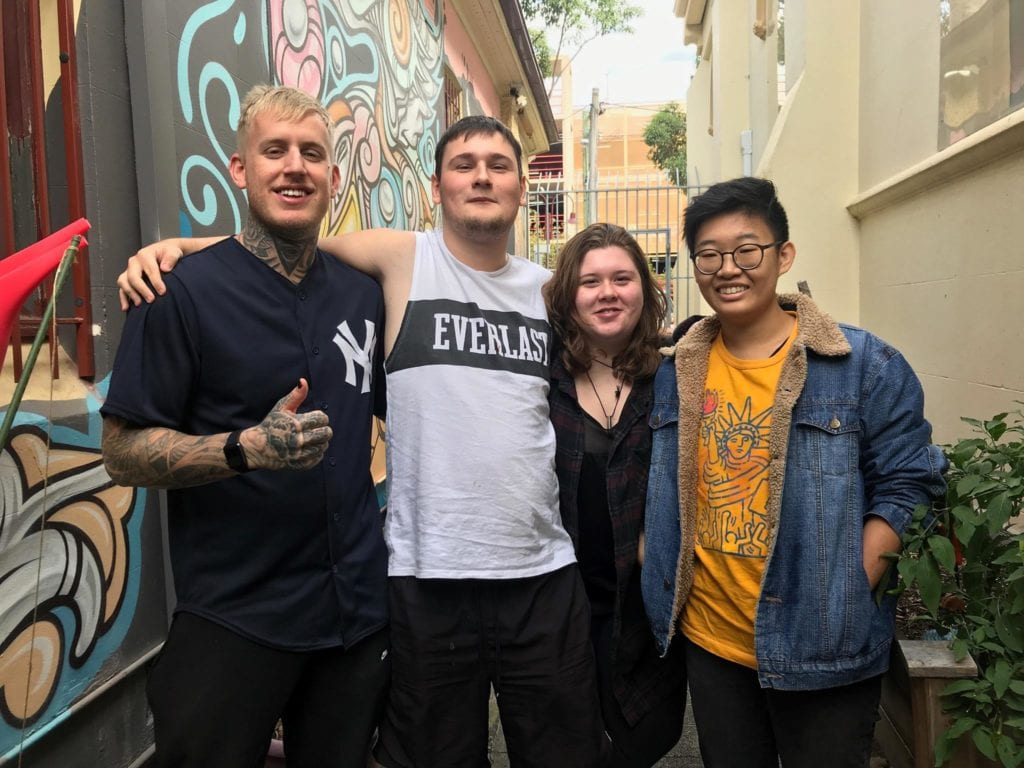 “When you talk to the staff, they really have a passion for these kids, and it breaks their hearts to have to move them on,” Dr Thambar says. “They are very well aware of the limitations of the new government policy that was set in 2012.” That policy on homelessness is called ‘Going Home, Staying Home’.

“To be clear, these are not heartless people,” Dr Ferreira says. “They are actually looking for more funding to deal with shortcomings in public policy.”

So to give itself more flexibility in providing care, Phoenix House set up a foundation that accepts donations from private benefactors.

“Given the shock they had in 2014, they have come to the realisation that (disruption) is not going to be a one-off, and they can’t be dependent on government funding – even with the efficiency-focused model,” Dr Ferreira says.

“Setting up the foundation is about getting them ready for the next round of changes that will come.”

The pair suggests that prior to 2014, Phoenix House had lapsed into being a ‘passive’ player in the welfare area when it should have been attentive to potential changes in government policy and the impact that might have on the organisation.

Since the restructuring that began in 2015-16, eleven of 15 staff left the organisation, including the former chief executive.

Under the new CEO, Phoenix House has reinvented its aims, formalised all its accounting and managerial operations, invigorated its activities and begun learning how to network and lobby more intensively for private funding.

It has reduced costs, outsourced its accounting functions, committed to the production of regular budget reports, and introduced performance management targets.

“They have got to put through numbers. The new model focuses on efficiency rather than efficacy. Is that better? We are merely impartial observers.”

Reaching out to more people

Dr Ferreira says one argument in favour of the new model is that the organisation can reach out to more people, but he suggests the government’s emphasis on volume of clients makes it appear as though welfare organisations are doing more when it may well be they are doing less.

And the staff are under more stress as the number of clients they are handling has increased ‘exponentially’.

Was the upheaval, the transformation successful? Dr Thambar suggests it is a ‘journey’ of change. ‘Success can be defined in very many different ways, but in this instance, success meant survival,’ he says.

“The ‘success’ in my view was that they were faced with a massive life-threatening change, and they have certainly moved on to a business model which I won’t say is perfectly aligned but it is more aligned with what the main source of funding expects of them.”

The pre-eminence of a philosophical or ideological approach to care has disappeared at Phoenix House, and now more rigorous accounting and management systems are in place.

“It’s a very interesting theoretical angle for our (field of ) literature because that is something that has not been examined,’ he says.

Phoenix House has survived a massive shock and undergone a rigorous and difficult restructuring. It has redesigned itself from top to bottom and is still evolving to suit the commercial demands of its major provider of funds. All this, Dr Ferreira says, created a sense of shared purpose inside Phoenix House. It is, he says, “a remarkable story of resilience”.

How tough love and good accounting helped save Phoenix House