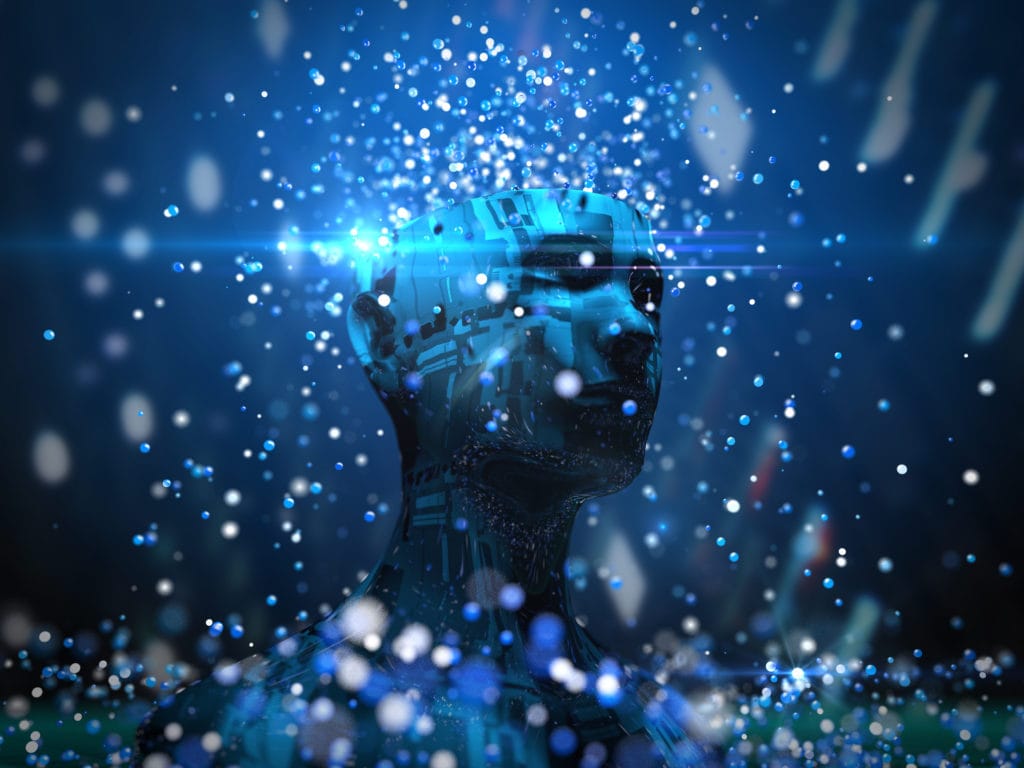 The tendency for investors to hold onto poorly performing investments rather than cutting their losses is called the ‘disposition effect’. But it’s possible to change this behaviour.

It is a financial truth that investors will sell assets which have increased in price while holding onto investments that have gone down in value. The tendency to ‘cut winners and ride losers’ – called the ‘disposition effect’ – has been broadly associated with low investment performance.

Now new research from Monash Business School shows how investors can overcome this natural bias with a simple training program developed that is believed to be the first of its kind.

The research was conducted at the Monash Business Behavioural Laboratory that provided the required technological platform for the study.

“So far, the focus in the behavioural studies on disposition effect has been on ‘nudging’ or on improving financial literacy,” says Dr Rotaru.

“This research actually opens a new chapter in designing the interventions or schemes that generally improve financial decision-making.”

“While, as we know from the literature, financial literacy and trading experience have a role in the reduction of disposition effect, it is a common fact that highly experienced traders are still prone to the trap of this cognitive bias.”

Dr Rotaru suggests that this trap can be explained by the human tendency to ‘assign credit’ to their experiences of receiving a reward or loss.

“Once the market moves, the price you invested at or the past, become irrelevant, or not as relevant. Yet investors have a tendency to become hooked on the past price to the detriment of properly analysing the current market conditions which fails to make economic sense.

The social interaction has a role in understanding the disposition effect. Another study measured individual trading behaviour before and after the exposure to an investment-specific social network. They found that the access to this new social environment nearly doubled the magnitude of traders’ disposition effect.

Using the Theory of Mind

But unlike previous studies, Dr Rotaru and colleagues’ research attempts to turn the role of social interaction on individual investment behaviour into an advantage.

The researchers believe this is the first proposal to reduce the effect of the disposition effect associated with training individuals’ cognitive skills associated with social cognition.

To do this, the team concentrated on the potential positive effects that one particular aspect of social cognition – called the ‘Theory of Mind’ – could have on the disposition effect; and tested a novel way to train subjects to reduce it.

Theory of Mind is based around the idea that people have the ability to abstract themselves from their own situation and ‘step into another person’s shoes’ to determine the intentions of others when trying to help them.

“Our approach can be compared with avionics training, which is based on the biological reality that the human brain is a terrible pilot, and therefore needs access to, and extensive training with, a variety of instruments,” Dr Rotaru says.

He goes on to explain: “To safely fly through clouds, for instance, pilots go through long instrument training, whereby their instincts are changed, from relying on their own senses to relying on an instrument called the horizon. In the context of the disposition effect, we exploited a human skill that facilitated a transfer away from instinct.”

“Indeed, correct investment requires a forward-thinking approach, while ignoring personal history, especially the purchase price. And as I mentioned, humans do have the skill to abstract from their own circumstances.”

“It is this skill that forms the basis of our training scheme. Not surprisingly, our evidence shows that its success requires one to have a well-developed Theory of Mind in the first place.”

A series of tests were developed to show how training investors to act for others can improve their own financial decision making. Levels of social cognition differ substantially across people, so the researchers used a new clinical test of social cognition never before used in finance, called the ‘Awareness of Social Inference Test – Revisited’, then correlated performance with scores on those tests.

Initially, the participants were trading for themselves.  Then they were asked to select one of the customers of the hypothetical company they worked for, choosing from 21 photos of men and women of different age and race vetted to be as appealing and approachable as possible.

“If you start thinking about your financial decisions, in light of how you would advise a customer upon having a repeated experience of helping others in similar decision-making contexts, you improve your decision making,” says Dr Rotaru, adding that this finding proves to hold for those individuals whose level of social cognition is relatively high.

“Once you really want to help someone, you become a more ‘procedurally rational’ decision maker – with a tendency to follow a specific strategy that could be potentially explained to the client. It might not be as easy to rationalize and communicate to the client the persistent tendency to hold on to the losing asset for too long in the hope of market reversal,” he says.

The research has wide-ranging implications across the industry to improve financial decision making.

“We look forward to extending this trading scheme as an intervention for minimising other cognitive biases associated with decision-making,” says Dr Rotaru.

However, it is still not a complete explanation for comprehensively explaining what contributing factors trigger the disposition effect.

The research could offer, for example, further insights for investigating what neurophysiological responses (such as activation of a specific brain region) occur before and after intervention and how these changing activation states translate into the desired behaviour change.

Such research has been already initiated by co-authors of this research project and their collaborators.

“Following this research pathway would allow us to more reliably test the proposed theories underlying the potential causes of the disposition effect and hopefully to find further lucrative solutions for addressing this persistent bias.”