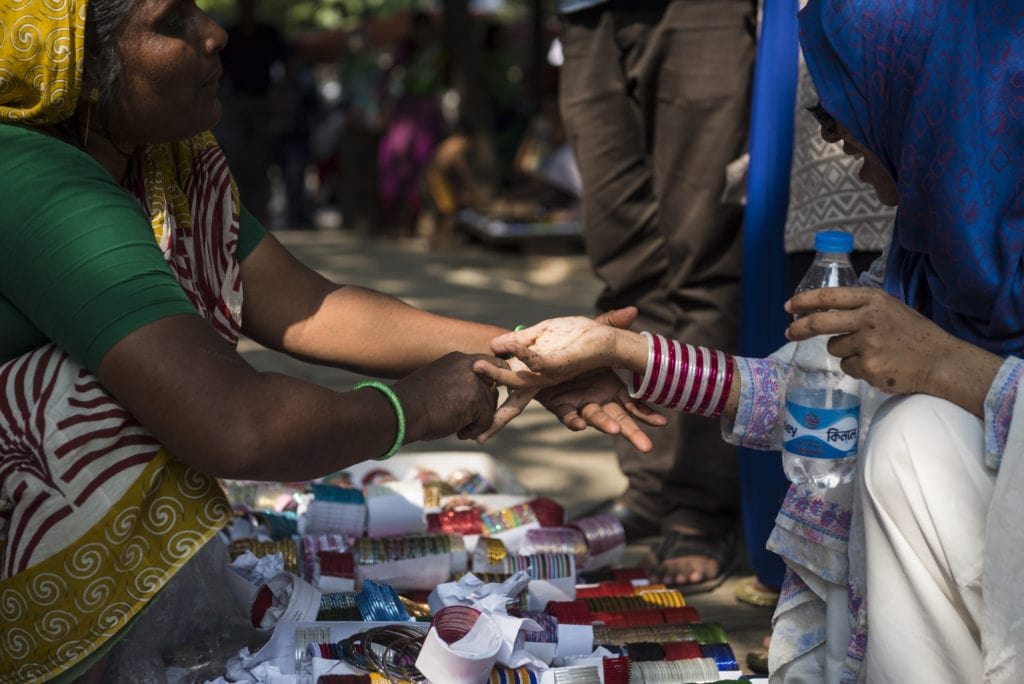 Women in Bangladesh who are victims of domestic violence fear failure and it is crushing their ability to become entrepreneurs.

Researchers in the area of microfinance have grappled with a conundrum. Microcredit has helped lift people out of poverty in developing countries by helping them create small businesses. And women are often thought to be the drivers of such entrepreneurialism.

Yet in regions with high rates of gendered violence – such as South Asia, Africa, and the Middle East – entrepreneurship rates among women are often low.

Dr Shahriar’s research work focuses on microfinance in developing countries and the opportunities it offers to help people out of poverty. His latest research findings centre around the experiences of Bangladesh women, who are exposed to some of the highest rates of gender-based violence in the region.

His joint research shows how women who have experienced physical or sexual violence by their husband are less likely to start a new business with microcredit, compared to those who have not experienced such violence.  While the study based in Bangladesh, the results may be relevant for women in other developing countries.

It also expands upon Dr Shahriar’s previous research showing how women subjected to domestic violence are more likely to default on their business loans.

Less likely to start a new venture with microcredit

They are also eight percentage points less likely to believe that they have required knowledge and skills to start a new business.

The study is based on data from rural Bangladesh in collaboration with a microfinance institution – Bangladesh Extension Education Services – that provided small collateral-free loans to 583 married women.

A survey was conducted prior to the loan with a follow-up survey conducted 12-15 months later. Out of these women, 156 (or 28 per cent) reported experiencing some form of violence by their husband.

According to the World Health Organisation gender-based violence affects one-third of women globally.

Incidence and severity of domestic violence is high

In many developing countries in South Asia, Africa and the Middle East, the incidence and severity of domestic violence is high. According to World Health Organization data from 2013, around 16–37% of married women in Bangladesh have experienced physical or sexual violence by their husband.

Other data from the Bangladesh Bureau of Statistics shows microfinance has had little impact on new venture creation. Despite the prevalence of microfinance programs across the developing world which offer opportunities for entrepreneurship, women’s participation in entrepreneurship is low. 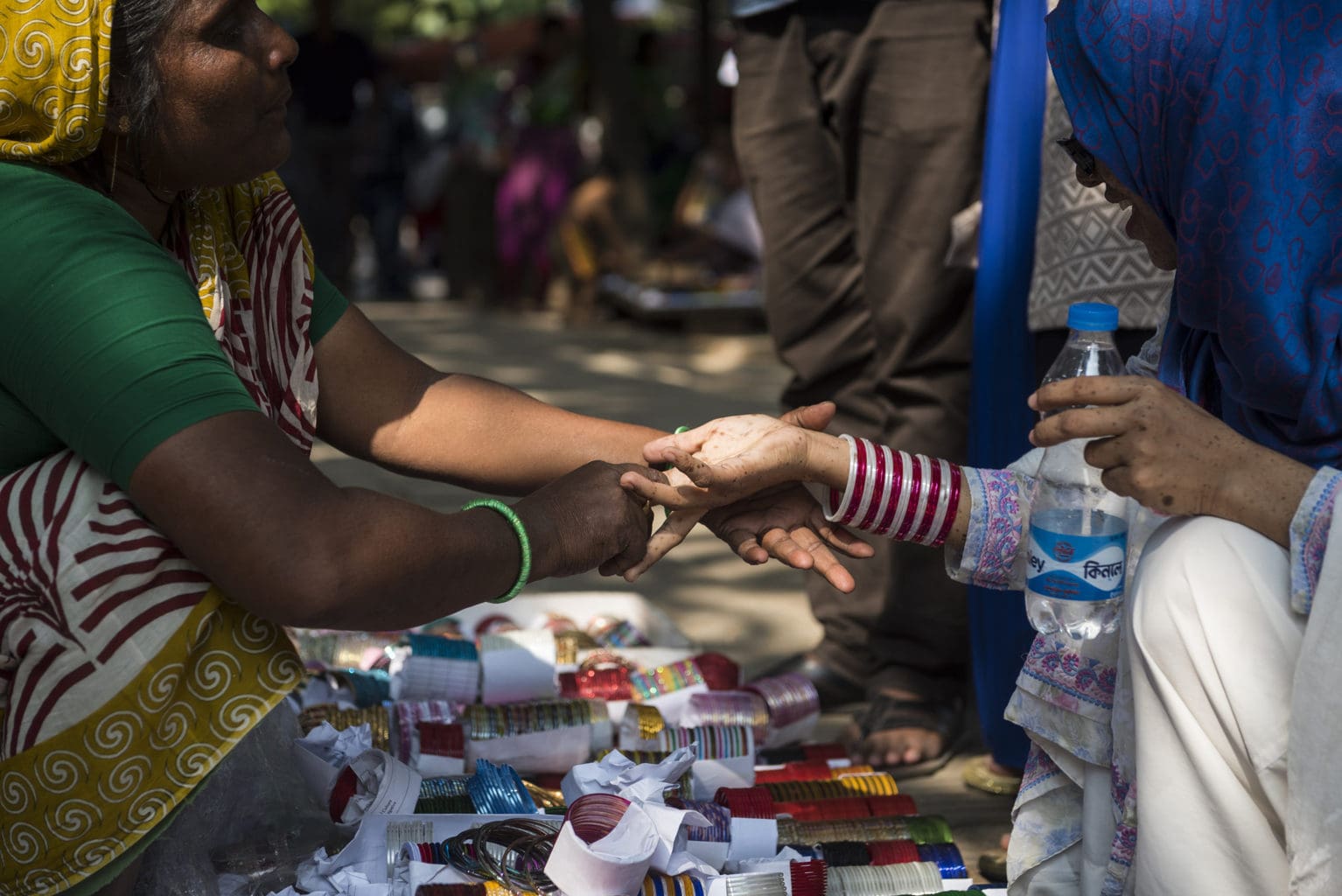 In rural Bangladesh, more than 40 per cent of households have at least one female member who has taken loans from microfinance institutions; yet less than 20 per cent of these loans have been used to create or expand small businesses.

“However, personal wellbeing and family relationships of the loan recipient plays a vital role in determining who will become an entrepreneur,” he says.

It is because to be an entrepreneur requires a reasonably high sense of self-esteem.

“Individuals who believe in their capabilities are likely to evaluate new business opportunities favourably because they believe they have the ability to overcome setbacks and failures,” he says. “They are also likely to associate challenging situations with rewards, such as profit, recognition, and psychological wellbeing, whereas people with low self-efficacy are likely to harbour images of failures, such as bankruptcy, disgrace, and psychological stress.”

More likely to default on loans

That study was based on a laboratory-based field experiment which looks at how offering small loans to 485 married women in rural Bangladesh and observing their repayment decisions. The loans had dynamic incentives offered – for example, the offer of a repeat loan upon satisfactory repayment or the threat of being cut off from future borrowing if not repaid.

It found that dynamic incentives are significantly less effective for women who experienced domestic violence in the last year and that battered women are more likely to strategically default on both individual and joint liability loans (where they are part of a group with a duty to repay).

It shows a significant risk to the continued sustainability of microfinance institutions in developing countries.

“This means that overweighing present desires may result in short-sighted trade-offs between immediate and delayed rewards. So due to the attention-narrowing effect, battered women may prefer the immediately available benefit of non-repayment to the delayed reward of a repeat loan.”