Even in the new cryptocurrency world, cash remains king

In 1637, a mania for tulips fanned the world’s first speculative asset bubble. In 2018, Bitcoin looks a lot like this.

Clever marketing and imagery encourage people to believe cryptocurrencies such as Bitcoin are money. But just how do they compare to traditional forms of money? And are they a viable alternative?

Department of Banking and Finance researchers Dr John Vaz and Dr Kym Brown are researching the conditions under which cryptocurrencies may be considered as trustworthy as money.

Currently, cryptocurrencies lack suitable institutional support – central banks have been slow to even consider them as currency – and unlike money, do not appear to ascribe to any accepted environmental, social and governance framework.

“Cryptocurrencies are mostly created by tech entrepreneurs, who are motivated by the opportunity to eliminate the middleman in financial transactions such as banks and government institutions, which are not as trusted,” Dr Vaz says. 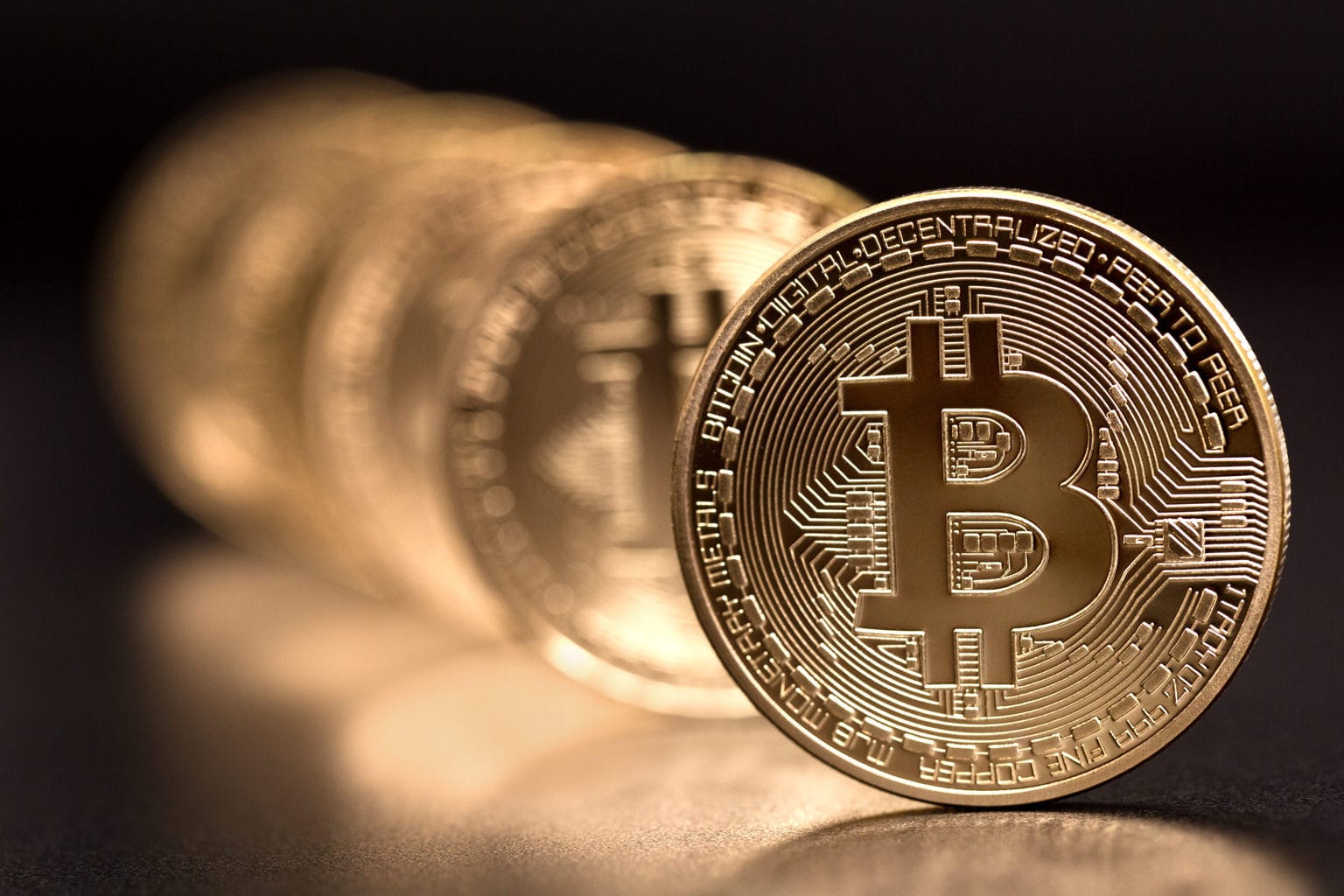 The rise of cryptocurrencies mirrors the erosion in trust of governments following the 2008 global financial crisis and anger at the resulting bailout of US financial system.

The distrust of government has been further amplified with major leaks of tax data into the public domain by Wikileaks, the unveiling of widespread tax evasion by the Panama Papers; and by Swiss banks allowing details of their banking records to be given to governments around the world hunting for untaxed money.

But while cryptocurrencies provide private citizens better control and total privacy, the consequences include unrecoverable losses due to the inability to track and identify transactions.

Dr Brown is particularly interested in the way many of the cryptocurrency companies and even the media are marketing their currency using monetary symbols such as the Euro to make it appear similar to real money, even though it clearly isn’t.

She points to media articles about Bitcoin commonly using an image of gold-coloured coins festooned with a symbolic ‘B’ for Bitcoin with lines through it, not unlike the symbolism of our more familiar fiat currencies.

“Now that we have studied this more closely, this is a real problem, because of the lack of regulation,” she says. “If you lose your cryptocurrency wallet, who do you go to? How do you identify the thief? You cannot go to a bank or the government, it’s an unregulated space.”

Early indications are that people are not really using cryptocurrencies to transact, but acquiring them as a speculative investment asset. But cryptocurrencies should come with a warning for the unwary, says Dr Vaz.

The current wild fluctuations in cryptocurrency prices are no different to any other speculative asset bubble. Such textbook ‘herd mentality’ – crowding into an asset that appreciates rapidly and just as suddenly collapses – dates as far back to the Tulip mania of 1637.

Seen as a sign of wealth by wealthy Dutch traders, exotic tulips were exuberantly bought and sold for exorbitant prices, until a sudden collapse within a week sent many into bankruptcy. 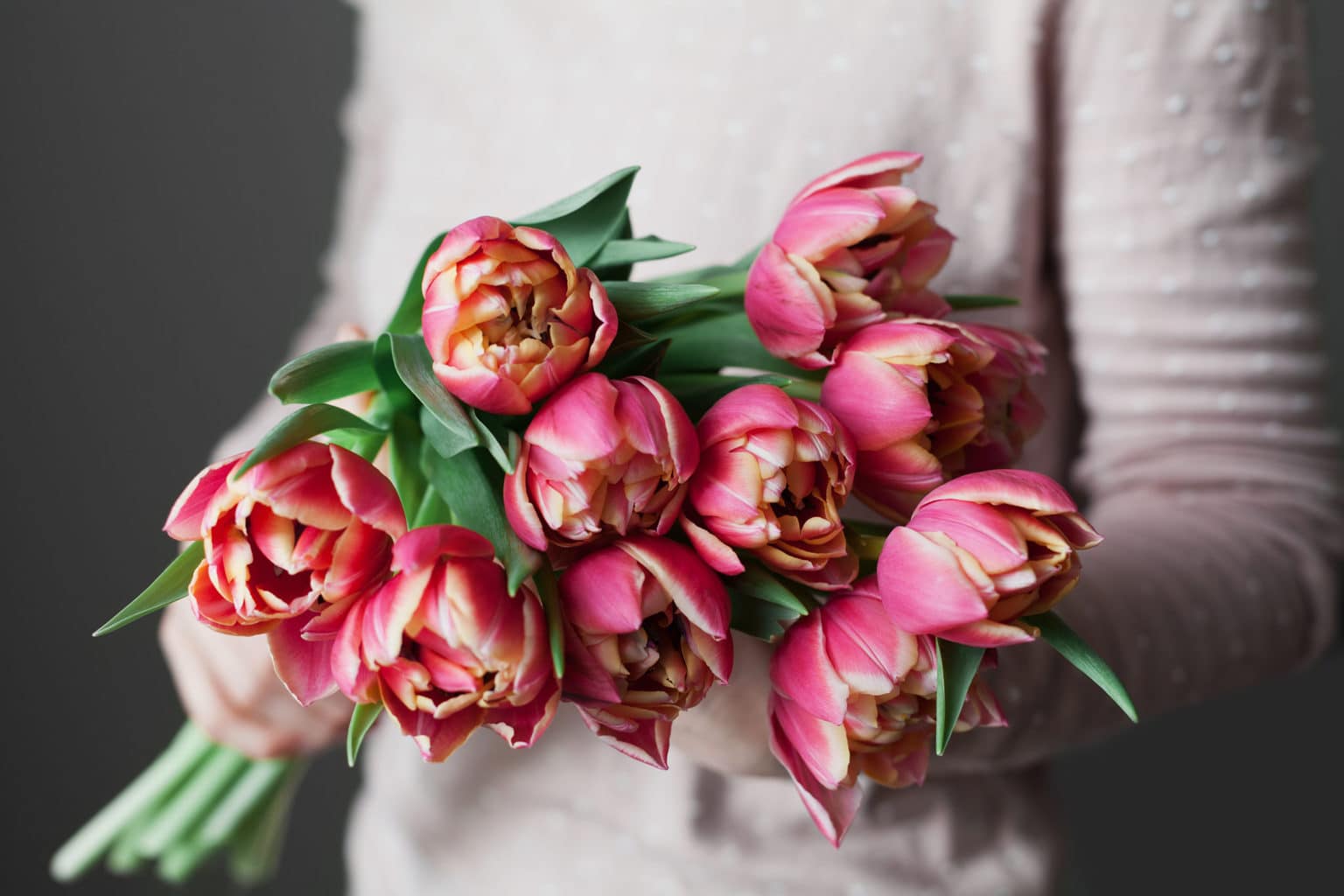 Is Blockchain the key?

Cryptocurrencies use blockchains, a technology-based alternative to trusted parties such as banks or government institutions. As new cryptocurrencies appear – currently there are more than 1400 – the technology and features behind each vary to allow some differentiation. But all are based on eliminating the intermediary.

Every record is kept in a “chain” and every record is time stamped, encrypted and created by consensus. The records are linked in an encrypted sequence – meaning that if someone tried to change it, the other participants would know.

If the content of a past transaction (fraud attempt) is changed, the code in all linked transactions must change and if the code changes then it will be rejected as the data must match the existing code that was created previously, he explains.

Proponents argue this design is what gives people a sense of security and secure from hacking.

To commit fraud means not only to change the whole sequence but changing it on the majority of computers in the system, without being detected. “This would take computational power beyond our known capabilities today,” Dr Vaz says.

So Blockchain can provide security. But the jury is still out on whether it can replace the trust and governance mechanisms formalised over centuries. 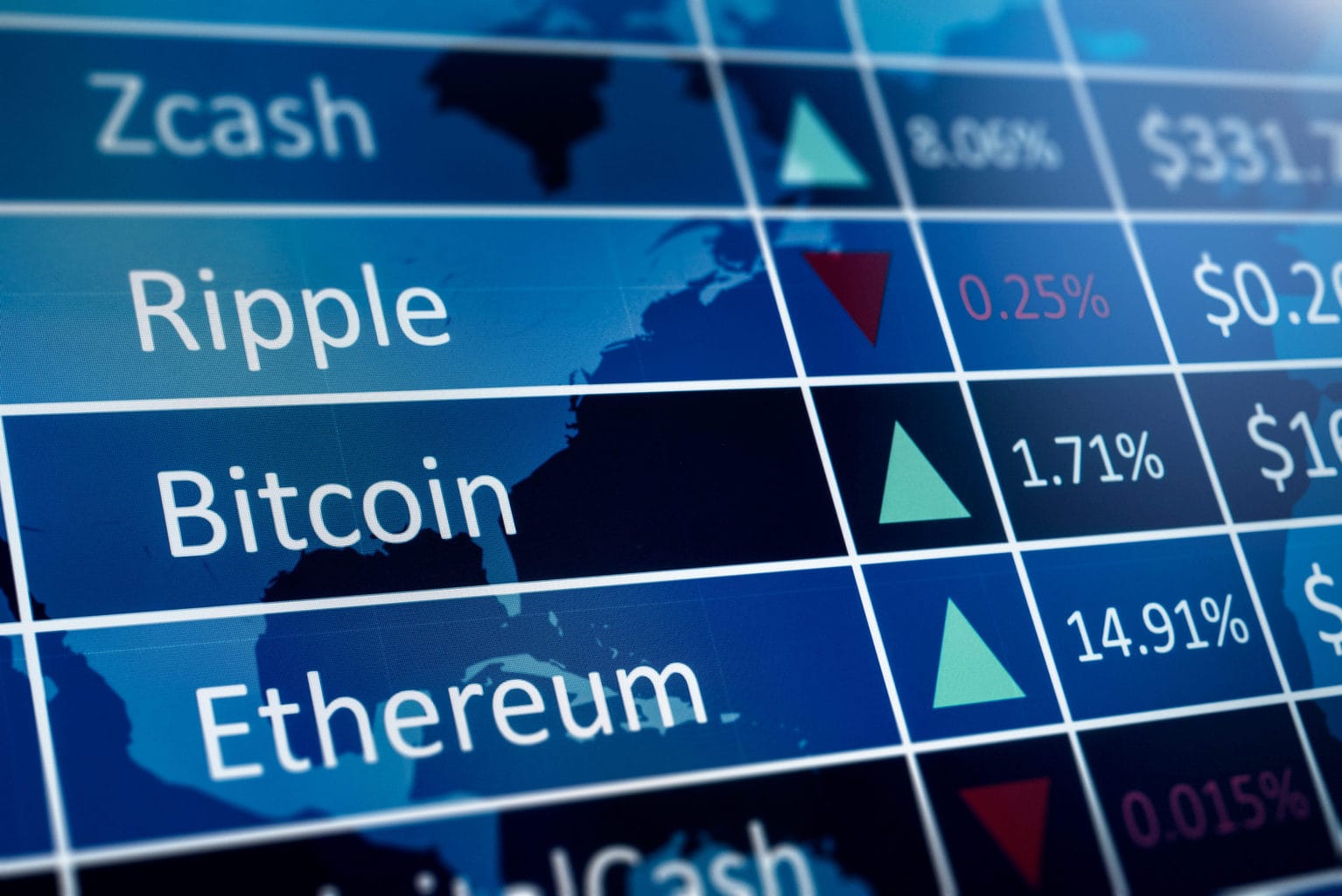 Dr. Vaz believes that Bitcoin may continue as a speculative investment, but will be hindered as a long-term investment because it lacks the ability to function as money.

This could change. But what is emerging is the use of the underlying technology rather than the cryptocurrency itself.

For instance, the newer and largest alternative cryptocurrencies on the block – Ethereum and Ripple-XRP have different functionality to Bitcoin.  Some banks and other financial institutions are using Ripple as a lower cost method to transfer currency across borders – in minutes rather than days.

But Dr Vaz believes that if cryptocurrencies are to be seen as an alternative to existing currencies, they must still prove to be ethically acceptable and trustable alternative.

“Cryptocurrency proponents suggest they offer greater fairness, but others have described them as being based on thin air, given it has no inherent value, institutional legitimacy or backing by gold or silver and only exists on anonymous computers,” he says.

Fiat money has value because it has evolved over centuries and people accept it because the issuing government has declared it to be of a certain nominal or face value, he says.

“However, its ultimate value in exchange for goods and services in the economy depends on whether it is trusted and meets the basic functions of money in the economy.”

Even in the new cryptocurrency world, cash remains king