Why we can trust women to repay loans 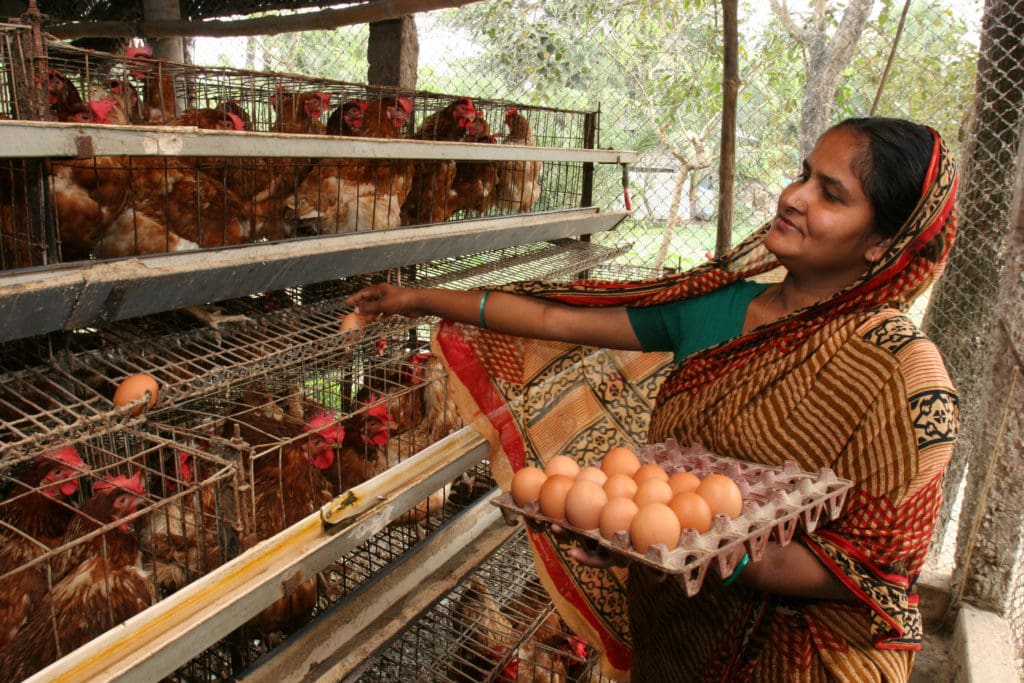 Microfinance firms are better off lending to women rather than men, research shows.

Until recently, female entrepreneurs in less developed countries have readily turned to microfinance when seeking vital resources such as financing.

They generally take out smaller loans, and diligently re-pay, with low default rates.

However, recent rapid commercialisation has changed the face of microfinance.  Rather than following the original aims of offering poor clients – especially women – a way out of poverty, new financial services entrants are focusing on profit, cutting back on their outreach to female borrowers and instead channelling their focus onto male clients.

Yet a new research should give them pause on this strategy.

According to a study of rural Bangladesh from Monash Business School, women are inherently more trustworthy than men and have a better track record of repaying their loans, whether or not they are incentivised to do so.

“We wanted to understand the importance of women in the microfinance sector,” says Department of Accounting’s Dr Luisa Unda, one of the researchers involved in the research.

Were women more trust-worthy and what made them so? 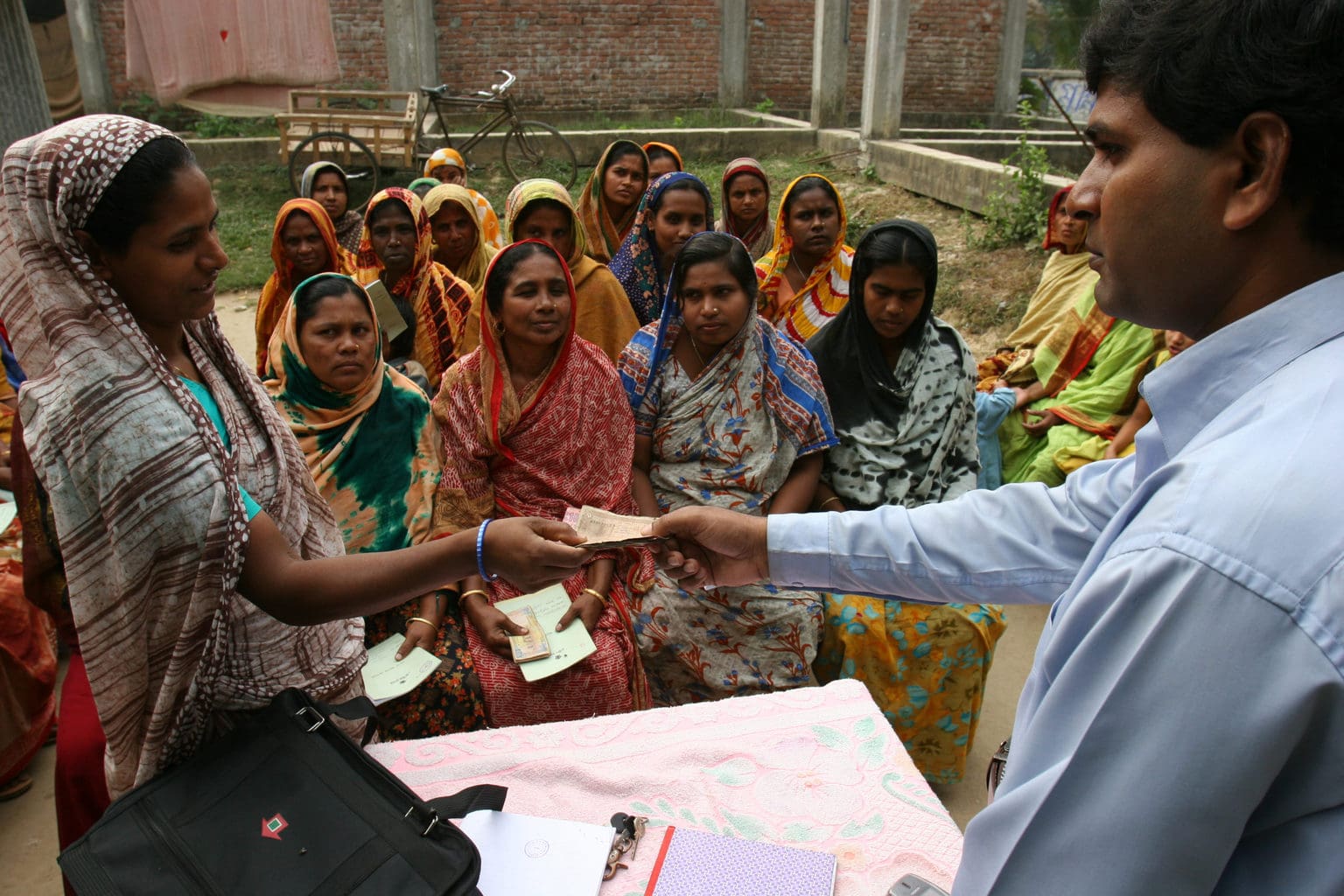 To test this, Dr Unda with colleagues Dr Abu Zafar Shahriar from the Department of Banking and Finance and Central Queensland University’s Dr Quamrul Alam devised two simple but revealing experiments involving trust and repayment, which they conducted across  50 Bangladesh villages.

In each village, men and women from 20 households were chosen with the criteria that they owned less than half an acre of land. This is because many prominent microfinance institutions in Bangladesh, such as Grameen Bank, the Association for Social Advancement and the Bangladesh Rural Advancement Committee, use this threshold of land ownership as an eligibility criterion for providing microloans.

Excluding those who already had a microloan, 894 individuals then participated in a ‘trust’ game. Two to four weeks later a proportion of these people participated in the loan repayment game.

In the trust game played in pairs, one participant received three tokens and could pass their partner one, two, three tokens – or none at all. If they didn’t send back a single token to their partner, the game ended.

If they sent back one or more tokens, the game would double that amount to Player 2 who could then send any number back again.

Yet compared to men, women return 16-21 percentage points more to the sender.

“Women were also more likely than men to view others as trustworthy and fair,” says Dr Unda. “They also returned more if they were from the same community or knew each other.”

Those who were shown to be trustworthy were invited to play the loan repayment game.

In each game, the player would have a fictitious loan and if they were told their project was successful they could either repay the loan with 20 per cent interest or decide not to repay.

In this game, the average repayment rate of female borrowers was 21-38 percentage points higher than that of a male borrower.

Factors shown to generate a negative impact on repayment included income shocks and an outstanding loan; however, having a sibling and strong social ties with neighbours were found to result in a better repayment track record.

This also showed that having a sibling affects trustworthiness.

In bad news for only children, people with siblings were shown to be more trustworthy – returning 17-24 percentage points more in the trust game than single children.

The results of the study have been published in the Journal of Banking and Finance.

“Microfinance firms are moving away from women as the main customers of these types of loans in an attempt to diversify,” says Dr Unda.

“But what we find is that women are better at repaying these loans than men; therefore microfinance firms would reap greater benefit from continuing to focus on female customers as they mean much lower default costs.”

Why we can trust women to repay loans