Charitable giving: What motivates your donation? 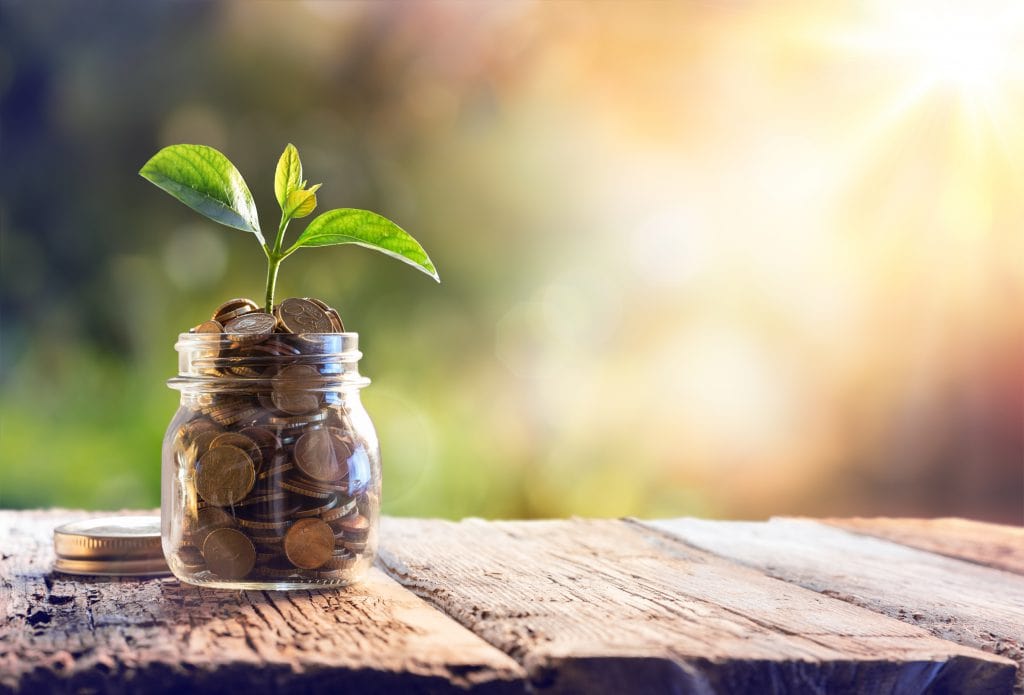 Do you believe some groups deserve handouts, but that others should work for it? And how do you decide? The answers to these questions could depend on your motives for donating to charity: Are your motives purely altruistic, or do you do it simply for that “warm inner glow”?

Monash Business School researchers intend to find out, in a comprehensive look at how and why Australians make decisions to donate their money.

It’s known that Australians are significantly less generous than Americans and slightly less generous than Canadians and the English. Research shows that less than 40 per cent of Australians claim donations against their tax. According to Philanthropy Australia, individual taxpayers who made to tax-deductible donations gifted approximately 0.35 per cent of their taxable income in 2010-11.

Data from 2015 shows charitable donations have slipped to a 30-year low against Australia’s GDP and when compared to the rate of inflation, donations are actually shrinking.

The team of Professor Philip Grossman, Professor Lata Gangadharan and Associate Professor Erte Xiao, has been awarded a 2017 Australian Research Council Discovery Grant to learn more about what motivates giving to charities and how these motivations for giving interact with other factors that can be influenced by charities.

There can be different motivations for giving. Pure altruists donate solely from concerns about the well-being of the recipient. They care only about the provision of the good to the recipient, not by whom or how it is provided.

At the other end of the spectrum, pure warm-glow givers do not care about the well-being of the recipient; they only care about how the act of giving makes them feel about themselves and whether they gain prestige or acclaim, or to avoid feeling guilty for not giving.

Previously, Professors Gangadharan and Grossman, along with colleague Dr Matthew Leister and PhD student Kristy Jones, found about one-third of respondents were motivated by both feelings (warm glow and altruism), one-third by altruism alone, one-sixth by warm glow alone and the remaining one-sixth did not give at all.

Yet little is known regarding how these two motivations interact with other factors.

For example, charitable organisations often provide information about the recipients and their circumstances and the causes of their need or they organise fundraising events for some particular types of needy groups. Such information can affect donors’ beliefs on the worthiness of the recipients and have a significant influence on charitable giving and taxation policies.

Organisations can also decide the format of giving: in-kind or cash. Do pure warm-glow givers react differently to the information about recipients or the format of giving than pure altruists?  The research team aims to select factors that can be changed by charitable organisations to help identify how to attract donations more effectively.

The research will also explore whether more information on the background of the recipients influences the perception of “worthiness” and thereby willingness to give. They will also examine how people give when donations can be made in-kind as opposed to in cash.

The research aims to assist policy makers to design initiatives to stimulate charitable giving from the private sector, help redistributive practices, review refugee intake and migrant integration measures and for practitioners who wish to better tailor their services to make them more attractive to donors.

By focusing on perceptions and beliefs of donors, it can also for example, inform current public policy issues in Melbourne such as the homelessness crisis and how to determine if rough sleepers should be directed towards drug and alcohol services rather than be given donations or handouts.

Charitable giving: What motivates your donation?