Could an ‘opt-in until you opt-out’ approach work to boost female leaders? 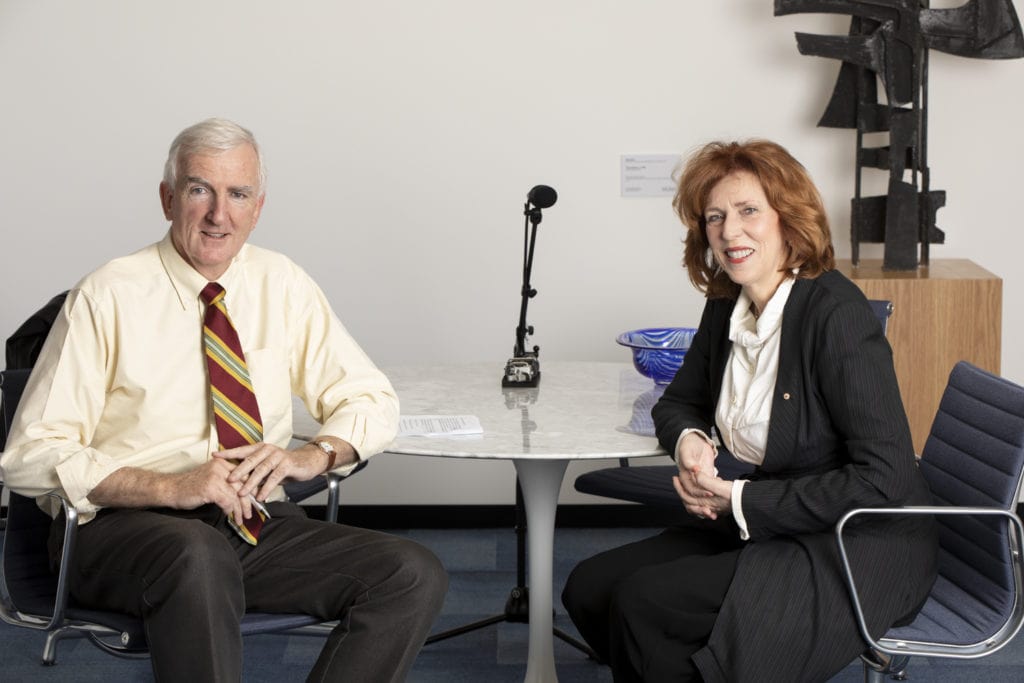 What does it take to get women into leadership positions? Our new podcast series Thought Capital speaks to an academic leader and explores intriguing new research.

Quotas, affirmative action, unconscious bias training. For years, governments and industry have worked to increase the number of women leaders. But these initiatives have met with limited success; the number of female CEOs remains static and only one in four boardroom members is a woman.

The aim of Thought Capital is to pique your interest, deepen your knowledge, expand your understanding – and educate a little along the way.  In upcoming episodes, Michael explores a wide range of business topics often not covered by the mainstream media.

In the first episode, ‘The astoundingly simple way to get more women into leadership positions’, Professor Gangadharan, a behavioural economist, talks about how in her experience, women don’t tend to put their hand up for promotion as frequently as men. By using experiments in a lab, she aimed to explore whether there was a way to push more females into leadership roles without forcing them to put their hand up. 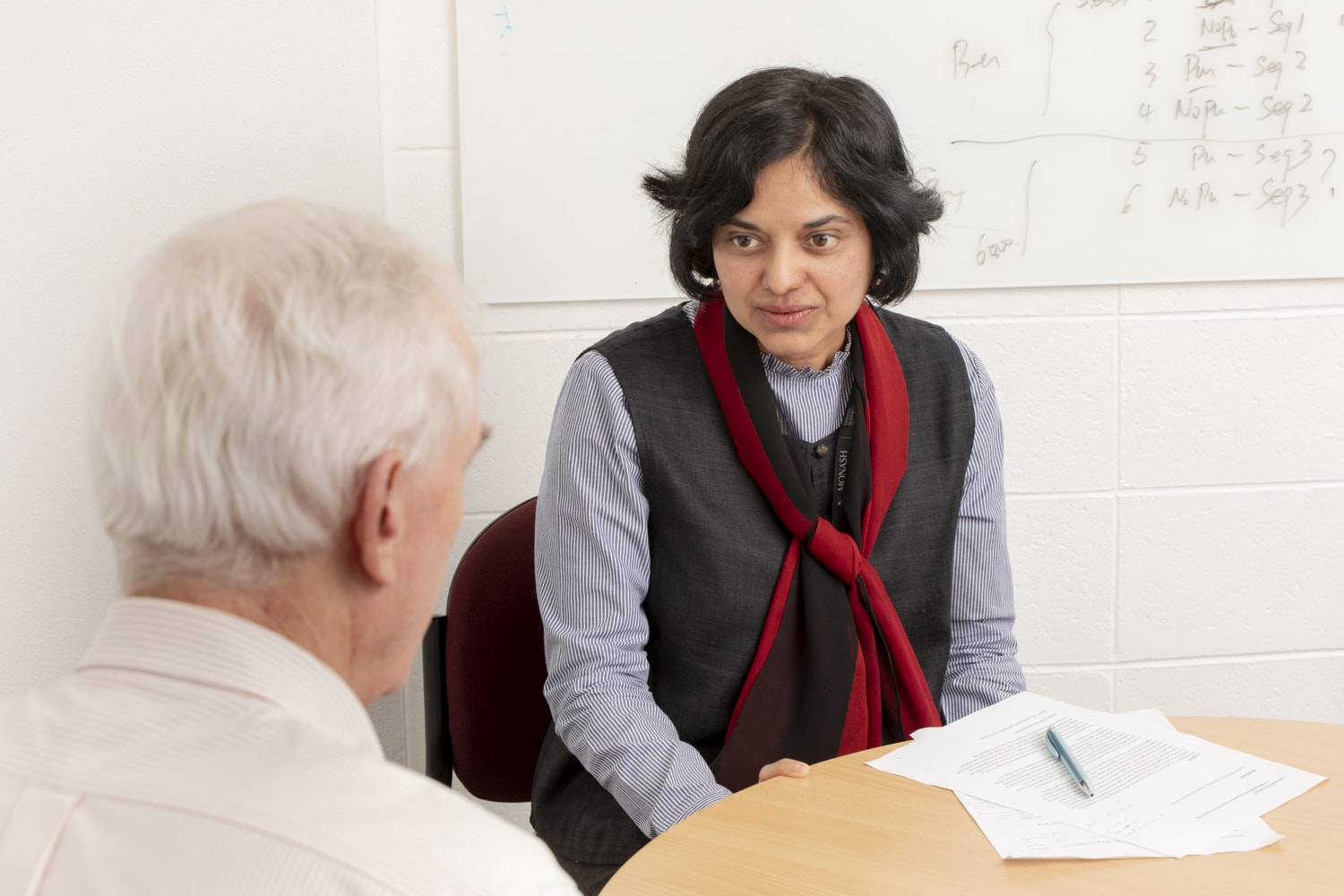 Her experiments show that more women will indeed compete for promotions if they are presumed to be in the running until they choose to opt out.

“There seems to be a social norm of male leadership. When you look around, you only see male leaders, so you feel, as a woman, that you don’t really belong in that position. When you have an opt-out mechanism all the eligible people would be considered to be leaders unless they choose to opt out,” says Professor Gangadharan.

Several organisations in the private and public sectors have so far shown interest in the concept.

“The mechanism we are suggesting is much simpler than affirmative action and quotas because it’s all merit-based and it’s only people who are actually qualified and who perform well who are going to be elected as leader,” explains Professor Gangadharan.

Michael also gets a chance to talk to Monash University Vice-Chancellor Margaret Gardner AO about her astounding career, rising to become Australia’s top female academic leader. She has been a firm advocate for female leadership and she speaks of the surprisingly slow rate of change for women within Australian universities.

“It really has been a much slower journey in terms of improving outcomes for women or getting greater gender equality in our society than I at all imagined when I was an undergraduate. Culture is slow to shift. Much slower to shift than the things you can change if you change a policy or change a piece of legislation,”  says Professor Gardner.

She was never someone who sought to be a leader but she always had activist tendencies and stepped forward.

Finally, Professor Gardner has some advice for other, younger women embarking on an academic career. “I never stopped working. I remained working full-time. I know full well that all the evidence will say, in retrospect, that was an advantage for me.”

Listen to the episode or subscribe to the series via ITunes.

Could an 'opt-in until you opt-out' approach work to boost female leaders?