Shared intentions: How and when we learned to collaborate 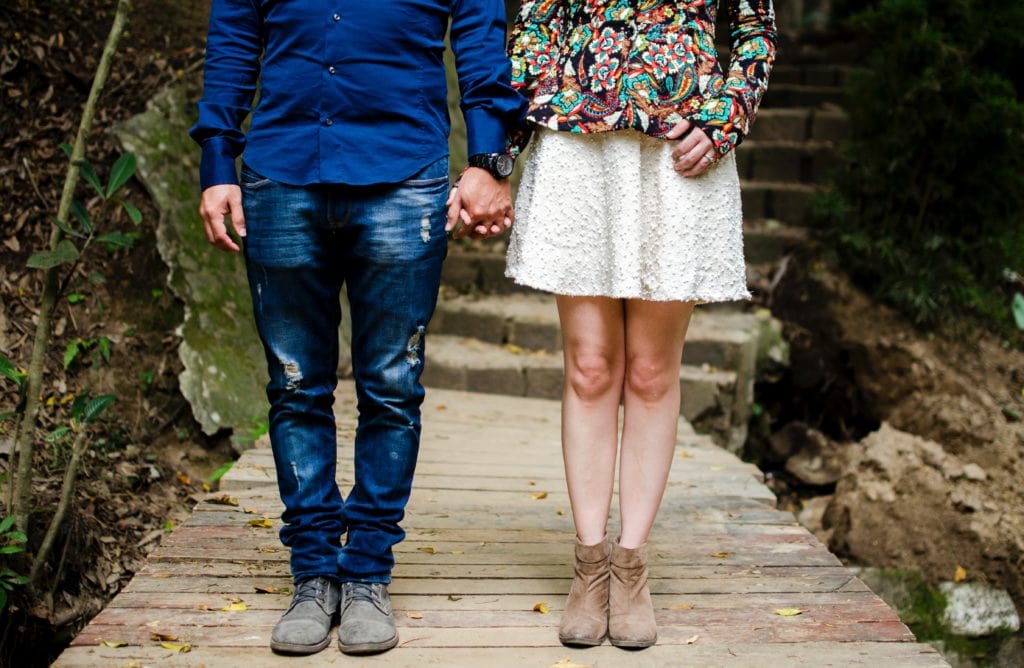 Shared intentions are part of our everyday life. They range from the banal, such as “we intend to go out to dinner tonight”, to those with more far-reaching consequences like “we intend to form an alliance to defeat our common enemy”.

Monash Business School’s Dr Simon Angus and co-author Dr Jonathan Newton (University of Sydney) are the first to provide a plausible theory of how and when early man developed the ability to collaborate.

Using game theoretic modelling, they have formally modelled the evolution of humans’ ability to form shared intentions, the basis of collaboration, in their research paper Emergence of Shared Intentionality is Coupled to the Advance of Cumulative Culture.

Dr Angus and Dr Newton show that the ability to share intentions is likely to have evolved at a time when technological and cultural progress offered particularly high benefits to survival. For example, during a period of significant environmental change, such as a global warming or cooling event.

Prior to this research, scientists had established that the sharing of intentions is a uniquely “human” ability, distinguishing us from related animals like great apes, explained Dr Angus.

“There is a strong hypothesis suggesting that this ability to collaborate was a key part of developing humanity’s advanced mental abilities. In other words, rather than ‘we are smart and so we collaborate’, it may be ‘we collaborate and so we are smart’,” he said.

“To date, there has been no mechanism proposed of how our ability to collaborate became wide-spread in the human population. Our model provides just such a mechanism.”

The work conducted by Dr Angus and Dr Newton contributes to our knowledge of humanity.

“It may not change the way we sleep, eat our breakfast, work, or any of the other activities we engage in. But it may change the way we think about ourselves and our special place in the order of nature,” Dr Angus explained.

The research may also serve to reinforce the hypothesis that modern notions like team work are actually a key part of what it means to be human.

Shared intentions: How and when we learned to collaborate