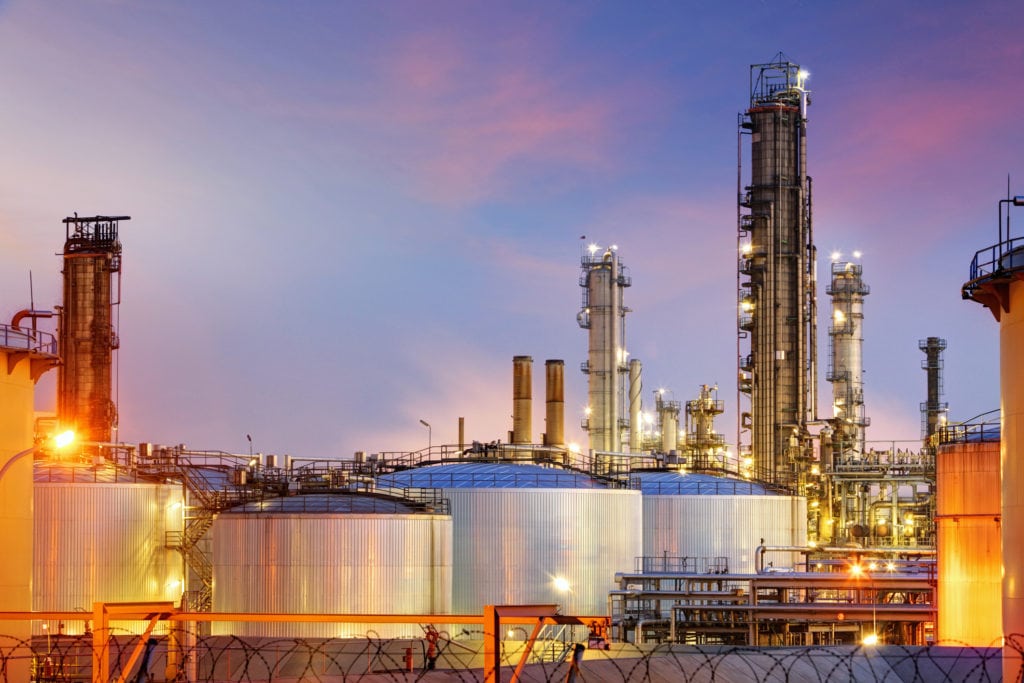 The government’s surprise move to address the way tax revenue is collected for gas projects is a welcome reform, but Australia still has a long way to go. It’s time for other tough conversations.

If the divergence of views surrounding the progress of tax reform in Australia could possibly be captured in one room, then a recent industry leadership forum might have provided an apt reflection on the state of our greater political indecision.

In the room that October evening were tax experts Michael Andrew AO, who is the Chair of the Board of Taxation, with Alf Capito, Leader of Ernst Young’s Tax Policy Group, while Ernst & Young chief executive Tony Johnson chaired the session.

Brought together by the Monash Business School Leaders Panel, discussion among these industry experts ranged over the failure to progress tax rate cuts for large corporates, to the impasse over keeping or scrapping the dividend imputation system.

I was invited to join the panel to discuss two issues that fall short of equitable tax outcomes – the sorely-needed reform to the design of petroleum resource rent tax (PRRT), and the entrenched unfairness in the value of superannuation accounts between working men and working women.

A divergence of views is expected and welcomed – but it was clear that this also reflects the state of flux on tax reform among our political leaders who increasingly shift from partisan to bi-partisan positions.

The ALP now supports a faster program of lowering tax rates for small business, while the Scott Morrison-led federal government tax cuts for large corporates finally foundered on the shocking outcomes of the Financial Services Royal Commission. The prospect of a GST rate increase has made another comeback, and will again be debated in the lead to next year’s federal election.

But one of the key areas of tax reform required – strengthening the tax base – needs to be further explored.

As I argued, the petroleum resource rent tax (PRRT) is a recent and clear example of government’s poor record on tax reform. My ongoing research and submissions to government for PRRT design changes were partially answered on 2 November 2018, when Treasurer Josh Frydenberg announced PRRT changes to take effect on current gas projects.

To briefly recap, from the early 2000s the petroleum industry invested $300 billion to build infrastructure to extract gas from Australia’s huge reserves.

Community expectations were high as a result of the slick marketing of prospective benefits. However the federal 2018-19 budget forecast of low PRRT revenues of only around $1 billion per annum, dampened any thought of generous tax transfers across to public goods.

In late 2016, the failure to evidence equitable returns from the extraction of community-owned gas resources pressured the then Turnbull government into a PRRT review, chaired by Michael Callaghan. The review’s final PRRT report in April 2017 recommended tax design change essentially to future gas projects. Thus Mr Frydenberg’s November 2018 PRRT changes – to take effect on current gas projects valued at $6 billion in revenue over ten years — is a bold call.

Such was the public interest and concern about PRRT revenue from these new and large gas projects that in 2017 the Senate concurrently held an inquiry into tax avoidance concerning Australia’s gas. The Senate report came out in May 2018.  One recommendation is that the government revise the gas transfer pricing regulations for current (not future) projects.

The gas transfer price is a key PRRT design element that, if fixed, could increase revenues from around $5.5 billion to $15.5 billion over the period 2012 to 2030.  That recommendation is the result of my research-based submission and appearance as a witness at the Senate inquiry.

Thus it was heartening to see amid Mr Frydenberg ‘s response a call for a Treasury review of PRRT gas transfer pricing regulations. Curiously Treasury has already reviewed these regulations, completed in November 2017.

There is further speculation that gas will be relegated from being a prime energy source as research marches with greater strength toward renewable energy.  For instance, the recent United Nations 2018 Momentum for Change Award to Monash University and ClimateWorks for the $135 million Net Zero initiative may well pave the way for zero greenhouse emissions from Monash University by 2030.

Government energy policy inaction to date results in expensive domestic gas and the likelihood of Australia importing back its own gas for domestic and commercial use. How will these reforms be addressed as the Scott Morrison-led government shifts its attention to a digital tax to strengthen its tax base?

Down a digital rabbit hole?

The government wants to tackle the integrity of digital transactions – whether Google, Amazon, Netflix or Microsoft –  all technologies that cross borders. However, the recently released discussion paper on digital taxation suggests the government is just adding another layer of complex tax reform.

Meanwhile, for small business, the main incentives such as capital gains tax concessions mainly take effect at the end of the business cycle. More direct help for business start-ups would be more effective.

Leaders Panel members overviewed a gamut of tax reform initiatives that can be best described as ranging from promising to ‘lost causes’.

But this sort of debate could not be more worthwhile: it is surely time for industry professionals to start raising awareness of the various tax issues in a bid to influence the political agenda. And academics and researchers also have a role in explaining in plain language the problems to the wider audience.

Tax reform is difficult, especially in an environment of minority government and cross-bench bartering. Explanations that reach right across the spectrum of the parliament are what are required right now. 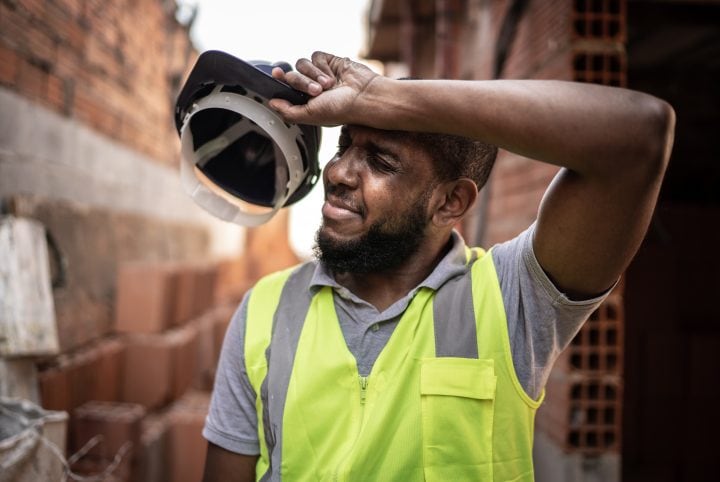