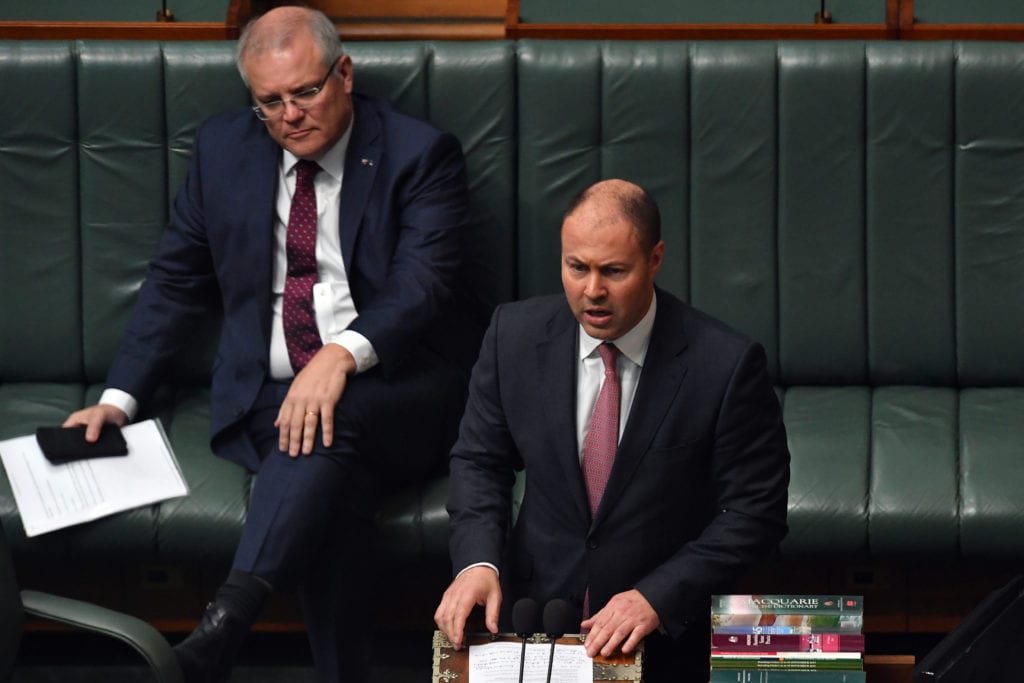 The move to allow people facing financial stress due to COVID-19 to access their superannuation before retirement could backfire.

The Federal Government announced it would allow individuals facing severe financial stress due to the pandemic to access their superannuation before retirement up to $10,000 in 2019-20 tax year, and another $10,000 in 2020-21 (from 1 July to 24 September 2020). Applications are being accepted from 20 April.

The government is expecting up to $27 billion to be withdrawn, which Treasurer Josh Frydenberg says comprises less than 1 per cent of the $3 trillion in superannuation held for Australians in the sector today. This type of widespread access to superannuation is almost unprecedented since the compulsory system was introduced in the 1980s.

Australia has a world-leading superannuation system which is among the top three retirement savings globally (according to the Melbourne Mercer Global Pension Index 2019). While some are cautioning this step, there is also an understanding that with the current environment, many people are suffering financial hardship and need access to their super just to ride out the COVID-19 storm.

Associate Professor Paul Lajbcygier from Monash Business School’s Department of Banking and Finance says there are four key things people should consider before applying to access their superannuation.

1. Are you experiencing financial hardship?

You cannot, for example, withdraw the funds and set up your own self-managed super fund, buy a house or other investment. It must be used for emergency purposes.

“The government has put together a $130 billion stimulus package that covers around six million workers with a fortnightly payment of $1,500.  If people are experiencing hardship it is better to consider applying for this first before thinking of touching your superannuation,” Associate Professor Lajbcygier says.

2. If you’re close to retirement, it’s harder to build it back

In Australia, on average, people retire with roughly $200,000. According to the Association of Superannuation Funds of Australia, a 40-year-old male who loses his job now will have roughly $100,000 in superannuation.

“Withdrawing $20,000 represents a loss of 20 per cent. And if you add to that the downturn in equity markets of around 20 per cent at the moment this man would need to make back 40 per cent of their superannuation money,” Associate Professor Lajbcygier says.

“If equity markets return five per cent per annum this will take almost seven years to make back lost ground.” 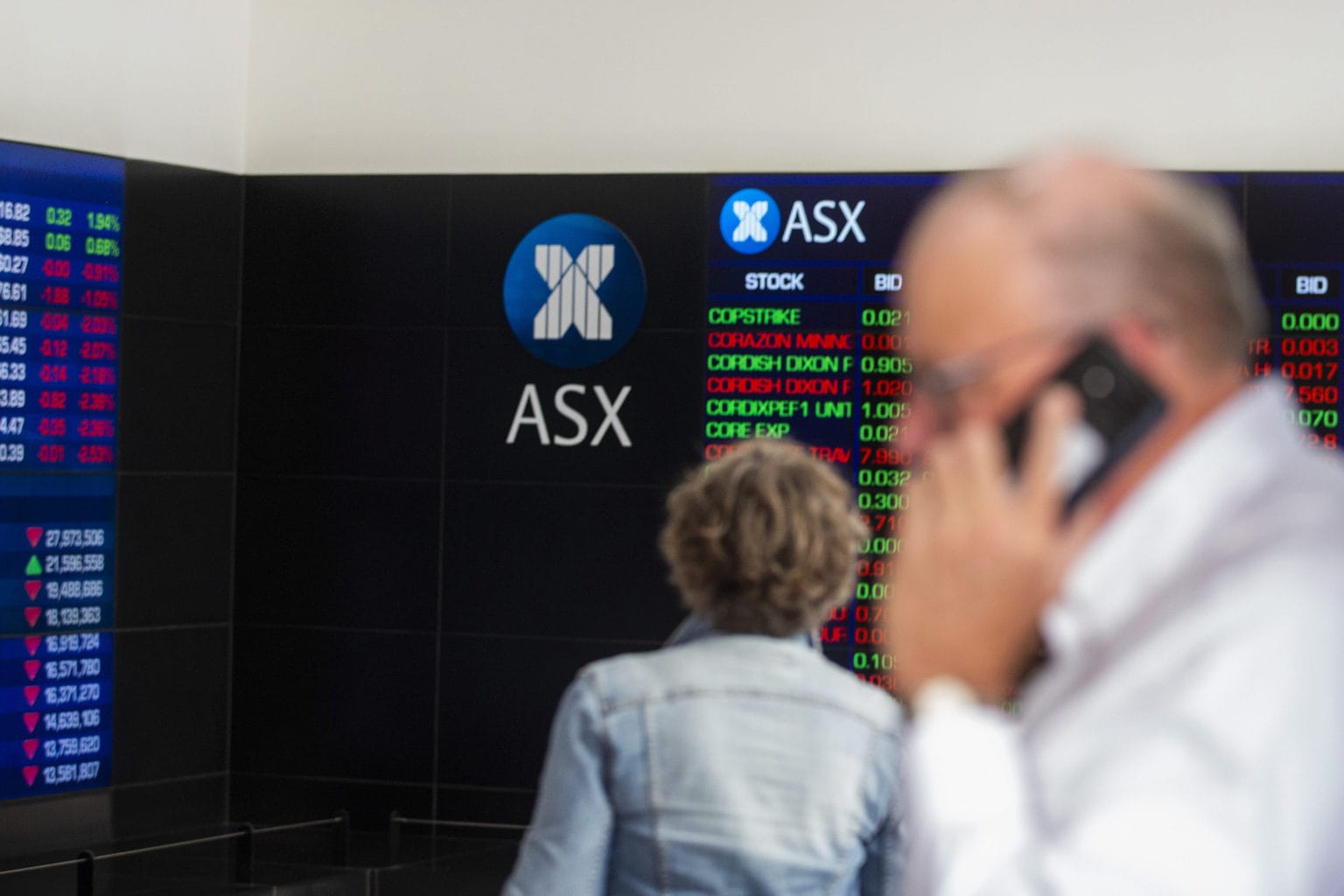 For women, the situation is worse as they tend to retire with less superannuation as a result of early gender pay gaps.

“If you think it’s only $20,000 then you need to understand that this is difficult to build back – particularly if you are close to retirement,” he says.

“The problem arises if you are nearing retirement and going to cash in – converting your equities into cash. Crystallising your losses now would be a big mistake.”

Hold the course and you are likely to see them rise again. But for many Australians suffering financial hardship, there is no time to wait.

3. Super funds may not be able to pay due to liquidity issues

When first suggested in March the prudential regulator APRA advised it would not have a significant impact on the industry overall.

Associate Professor Lajbcygier says that if too many people take out the $20,000 there are many funds that are illiquid.

Funds such as hospitality industry super fund, Hostplus have already announced that due to the long-term nature of their investments in illiquid assets (to garner a premium return) they are not anticipating many members having the ability to withdraw 20 per cent of their funds.

Associate Professor Lajbcygier says the issue is that withdrawals could be concentrated in certain industry super funds and APRA will need to investigate this further.

“Super balances over the past few weeks have suffered due to wild fluctuations in the global share markets. The wild volatility in the market is nothing new. Markets have experienced wild swings before and likely will again,” he says.

“The problem is cashing in your losses now with the market down 30 per cent from its high, super funds have invested for the long term, meaning they may not have enough liquid assets on hand to pay out large chunks of cash.”

4. Beware of scammers attempting to grab your cash

With applications for early release of superannuation accepted through the mygov website from 20 April, the ATO has issued warnings that people should be vigilant for any scammers who may be sending them emails, looking to steal money.

People can register their interest now by logging in to the website and following the ‘Intention to access coronavirus support’ instructions.

While the ATO says it will notify you by email or SMS when applications open, it also warns of scams or schemes where people could impersonate the ATO, or a trusted organisation like your super fund, to steal your money or personal identifying information, or even try to charge for services that are free, like gaining early access to your superannuation.

Their advice? Contact the ATO directly to confirm if an interaction is genuine. It may be from your super fund, even so, it is better to be cautious.

If you receive a phone call, text message or email offering to help you release your super early, do not:

Another element to consider is the insurance cover of your fund. If your account is fully withdrawn or has a balance below $6,000, the insurance may not be available.

Latest: HostPlus has updated its website clarifying its liquidity position.