Can a company survive the sudden death of an entrepreneur? 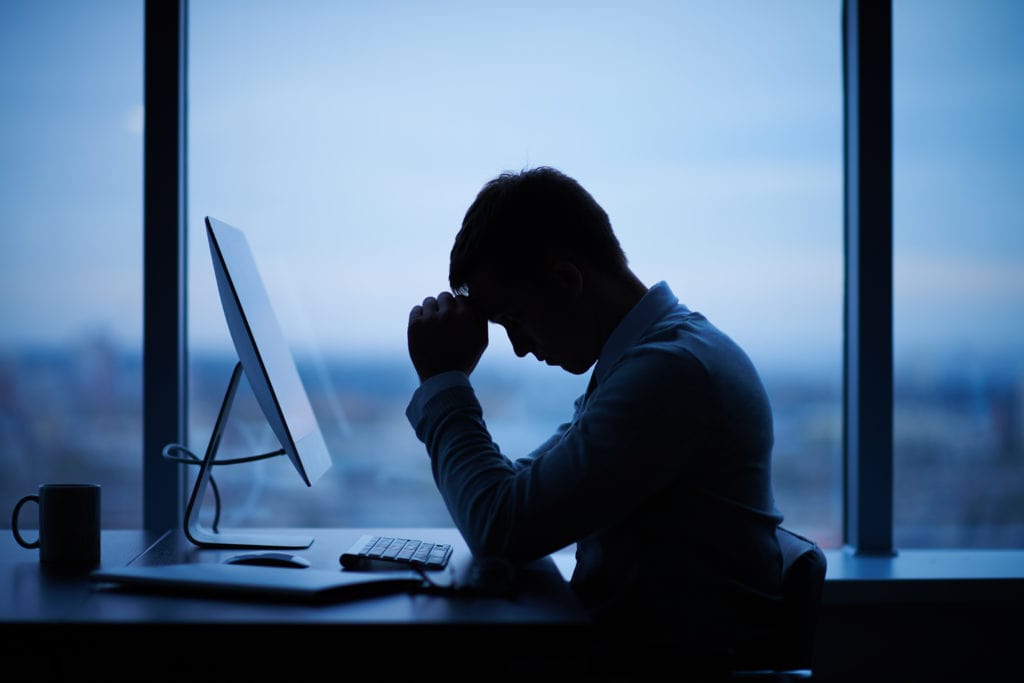 The ‘specialness’ that entrepreneurs bring to their companies is often lost, bringing dire consequences.

By the following year, his widow Patricia had sold her 75 per cent stake of the company to Vodafone for $150 million. Less than five years later Vodafone announced it would close the Crazy John’s stores.

An entrepreneur who drove the initial start-up phase of the business – pushing the boundaries and creating new ways of doing things –  constitutes the ‘core’ of a firm early on and how it develops over time, says Monash Business School’s, Professor Sascha O Becker.

It turns out it can be extremely difficult to replicate the ‘specialness’ that entrepreneurs bring to their companies.

And when an unforeseen death occurs, the outcome can be catastrophic.

Professor Becker from the Department of Economics and his co-author Hans K. Hvide of the University of Bergen studied the demise of 1500 entrepreneurs to assess the impact of the death of a founder and its impact on the continued success of the business.

The reason is the loss of the entrepreneur’s ‘specialness, rather than a poor leadership transition, Professor Becker explains.

Can entrepreneurs be substituted?

Investigating the extent to which entrepreneurs are ‘non-substitutable’ required a rich database of information that is not easy to find. Becker and Hvide eventually found this treasure trove in a Norwegian tax database of 73,000 firms founded between 1999 and 2015 in Norway.

Defining those who held at least 10 per cent ownership when the firm was founded as ‘entrepreneurs’, they found 1,500 deaths among this group. “We then used yearly accounting figures submitted to the Norwegian tax authorities which allowed us to track start-up performance before and after the death of the entrepreneur,” Professor Becker says.

The analysis provides robust evidence that entrepreneur death strongly affects firm performance, both on firm growth, as measured by sales or employment, and on firm profitability.

Young start-ups hit by a founder’s death are particularly vulnerable, but even more mature start-ups (more than eight years old) experienced a major setback, experiencing the extremely negative (and persistent) hit on sales.

They also found a death affects a start-up’s chance of being among the top deciles of sales or employment, reducing the chance of being in the top 10 per cent by about 2.5 percentage points.

These results were stark. However, the researchers realised they had not yet conclusively ruled out the detrimental effects of abrupt leadership transition (‘turbulence’) in young firms.

“It is possible for founders and successors to be of identical ability and yet to find an effect of founder death because it is costly for the firm to adapt to a new leader,” Prof Becker says.

In theory, ‘turbulence’ should arise for both groups due to the critical operational nature of the role. Again, they found that the negative effects among the group of CEOs who were also founders both economically and statistically much stronger than for CEOs who are non-founders.

Interestingly, the effect is not as marked if the founder is not working there and is basically simply providing the finance.

“It does make a difference if the founder actively works in the firm,” says Professor Becker.

“Our findings suggest that entrepreneurs do matter – a lot. Young firms need a lot of love from those who gave birth to them.”

Can a company survive the sudden death of an entrepreneur?