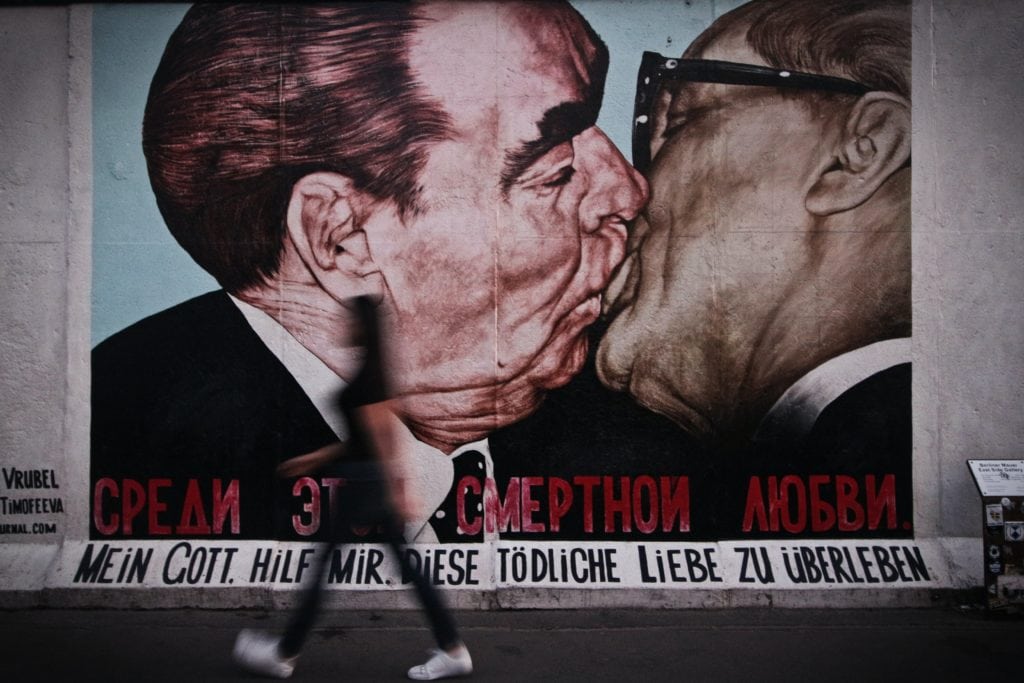 Following the end of the former Soviet Union, communist countries were forced to open their economies. Some 30 years along, how have they fared?

In the euphoria that followed the fall of the Berlin Wall in October 1989 and the dramatic unravelling of the Soviet era, it was not easy to envisage how various post-communist countries would transition their rigidly controlled economies.

Both reform strategists within these post-communist countries and foreign analysts have by default tended to weigh the results of reforms against the concept of a ‘perfect’ democracy with an economic system – similar to the best-performing, industrialised market economies of Western Europe, Northern America, Japan and perhaps Australia and New Zealand.

In fact, the family of the existing market (or mostly market) economies includes various kinds of systems.

On the other hand, successful market economies are not always democracies, at least in the Western meaning of this word. Singapore is an example of a well-performing free-market economy with an authoritarian political regime.

The countries which do not fall into the category of mostly liberal market systems are also characterised by a different proportion of public and private ownership, different principles of economy-governing legislation and government regulation, different levels of performance, stability, prosperity, and social welfare. 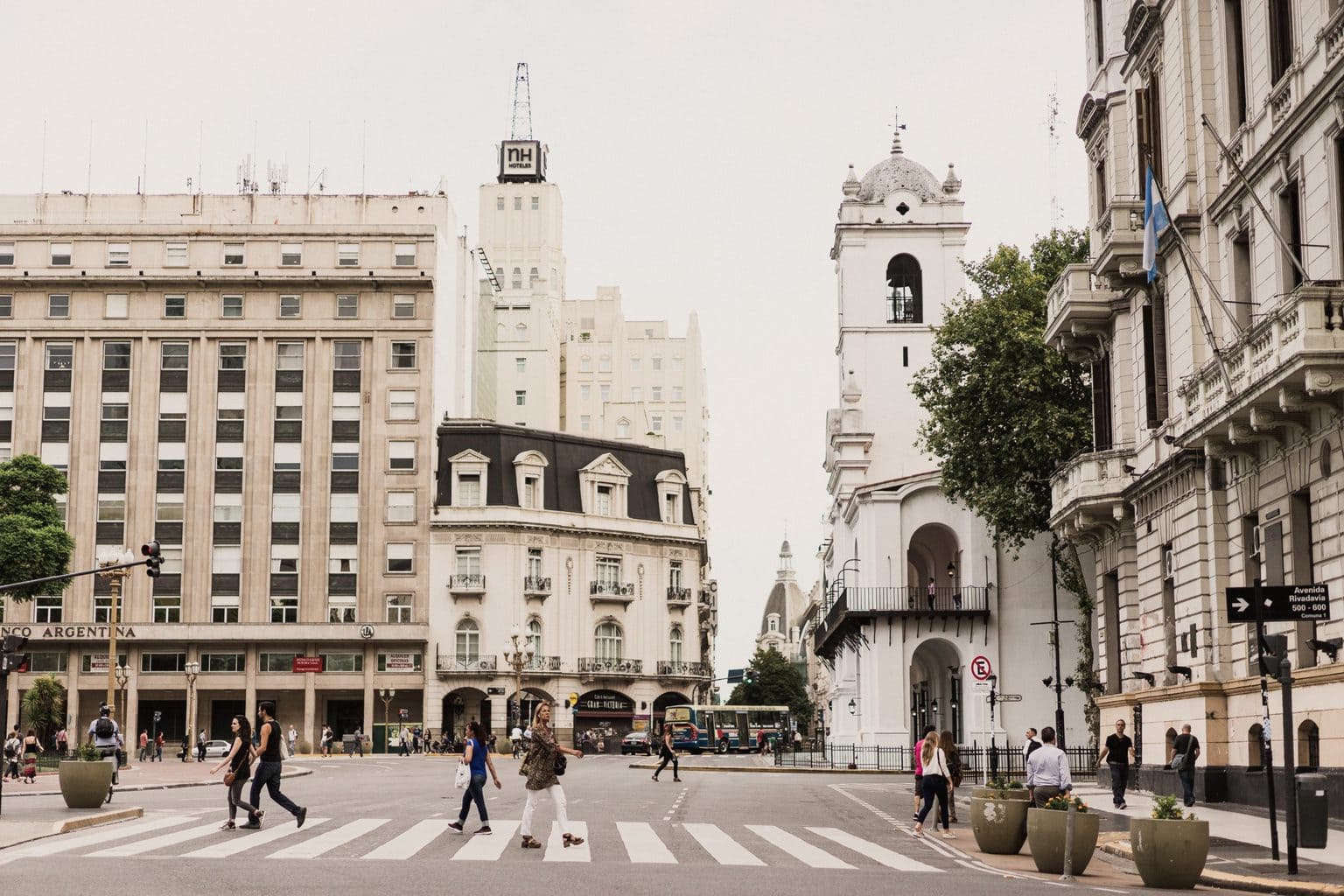 From time to time, some of these economies were engaged in comprehensive and largely successful economic reforms, which were supposed to improve their predominantly market systems.

Meanwhile, rapid and intensive reforms were followed by periods of slow and gradual change.

By the late 1990s, post-communist countries in transition had demonstrated substantial differences in the speed, sequence, and success of their economic reforms towards a ‘perfect’ market system.

On the other hand, countries that are still run by communist parties, such as China and Vietnam, have moved towards adopting market mechanisms.

After three decades of reform, the question still remains where the transition has been leading. Are the transitional economies (or at least some of them) still finding their way confidently to a desirable ‘perfect’ market economic system? Or was the transition already over by the end of the first decade of reform?

Our research demonstrates that the reality is that each of the former communist countries transformed to a particular type of a market economy, analogous to one of the existing forms, although at some distance from the “perfect” one.

Where are we now?

In terms of market mechanisms and freedoms, where are the transitioning economies to date?

Estonia is the only post-communist country which so far has joined this ‘perfect’ market family.

Soon after abandoning its communist regime and gaining independence from the Soviet rule, this small Baltic nation adopted the basic constitutional right to hold property.

There are no significant restrictions on selling or exchanging property and the individuals can structure the property holdings they chose.

At the same time, the country adopted legislation on privatisation and implemented it swiftly and successfully.

The country’s labour market and labour rights have been established according to liberal market economy standards. Workers have the right to form and join independent labour unions, and the regulation of wages in the private sector has been eliminated.

Entrepreneurial rights are observed through reasonable procedures such as registration of companies. Price control, except essential utilities, were completely eliminated.

Financial markets and investors’ rights have been established and observed.

There is no regulatory control on return on investments. The EU standards of the monetary system have been established and implemented, including the central bank with reserve functions. There are no restrictive barriers of capital inflow or outflow except taxation on repatriated profit. 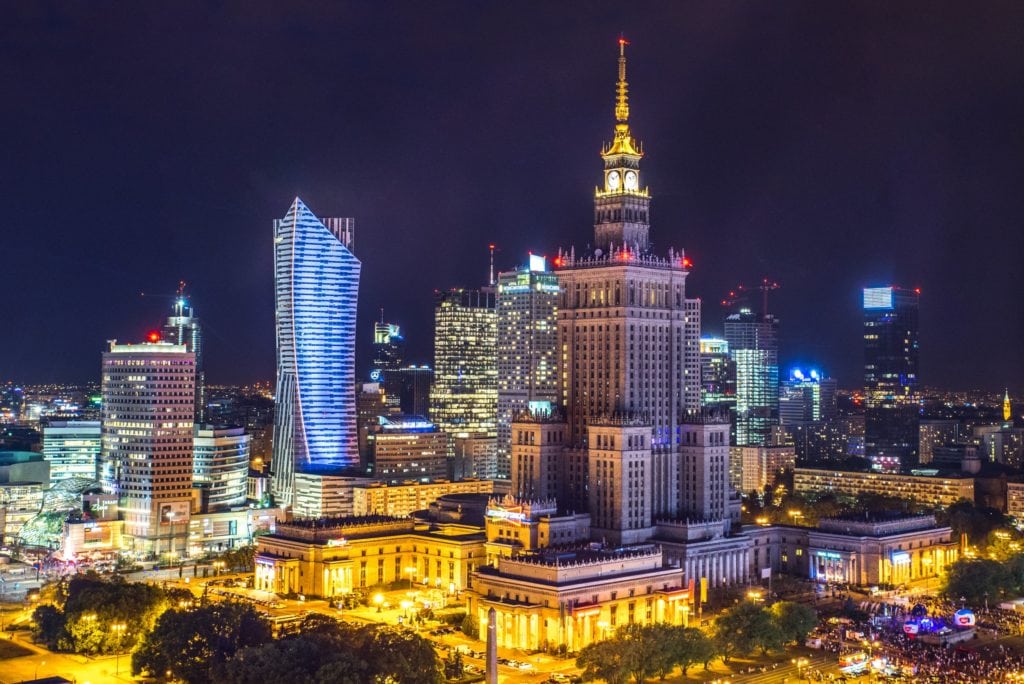 Warsaw: Post-communist countries such as Poland have successfully built market economies, but with some limitations.

One of the most considerable limitations is the unaffordable social security outlays.

This is mainly due to the atavisms of the Soviet/communist type welfare state, which implies that the majority of the voting population expect substantial welfare guarantees from the political power they support.

Another limitation – the proportion of ‘black’ and ‘grey’ economies as well as the level of corruption and tax evasion – considerably exceed those of Western democracies.

These features are endemic to transitional economies belonging this group, cannot be overcome during the lifetime of one generation, and in the meantime restrict business freedom and economic growth.

The economic systems formed in those countries can be characterised in the literature as state capitalism.

Those countries have managed to develop quasi-market economies, but with a high proportion of state ownership, including state-owned corporations in the key industries.

In China, the very notion of private ownership is not accepted, and different forms of quasi-private ownership have been legislated instead, including cooperatives, joint ventures, and land use rights.

In the area of international trade, governments control the export of major commodities and impose arbitrary constraints on export and import.

Different levels of restriction on labour mobility are exercised, and the formation and practice of independent labour unions are constrained.

Foreign investments are heavily regulated, and the monetary systems, including foreign exchange, are controlled by governments rather than independent reserve banks and foreign exchange markets.

Two former Soviet republics – Turkmenistan and Uzbekistan – are further away from democracies and market economies.

They have retained the state ownership over major enterprises and banking systems, allowing small business activities.

Prices for basic food items are controlled. International trade and foreign exchange are in the hands of the governments. There is no workers’ right for unionism. Overall, there is almost no economic freedom in either of these countries.

Finally, there is Cuba and Venezuela. In the absolute absence of adequate data on North Korea, Cuba is the only communist country with a one-party system where market economic reforms are in a rudimentary state.

Meanwhile, Venezuela under Chavez and Madura has been moving in the opposite direction—from a middle-income market economy to a centrally controlled – and therefore failing – system.

What does all this mean for the rest of the world? In place of communist countries, there is a variety of regimes and systems that are not going to dramatically change further anytime soon. Government and businesses should learn to deal with them as they are.

In other words, the state of play is ‘business as usual’.