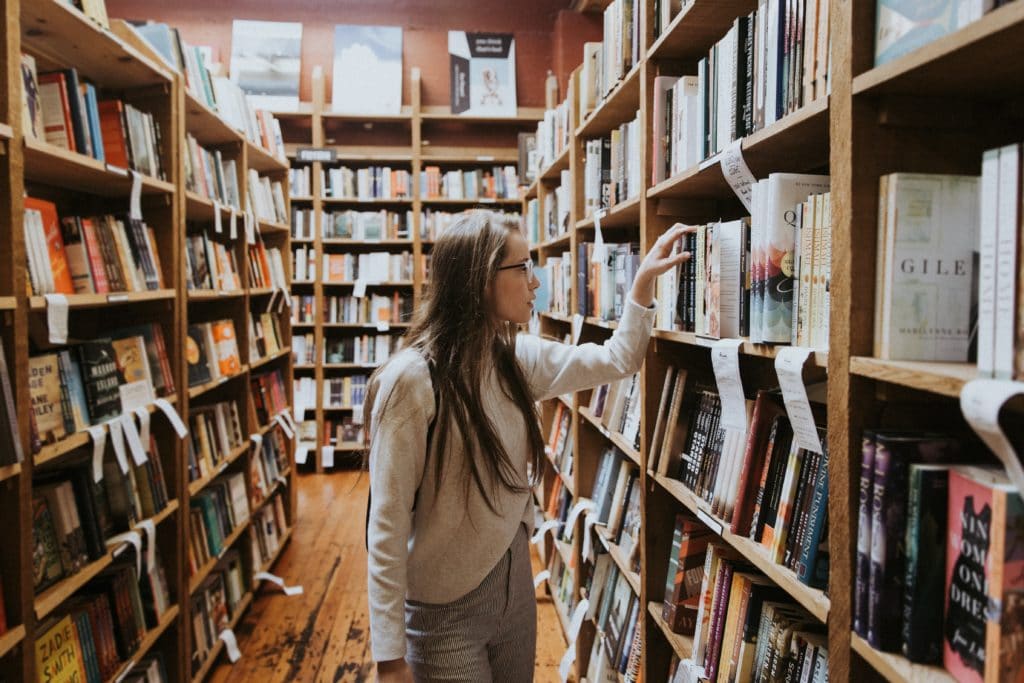 Targeted funding of education for the socially disadvantaged has long been a policy lever pulled by governments around the world.

Recently the Federal government announced a list of changes to the costs of degrees, hoping to influence the choices of students planning tertiary education. With the aim of decreasing skills shortages, they propose fee increases for courses such humanities and social science, and fee reductions for others, such as nursing and engineering.

But could there be another way to address the imbalance?

A new study by Dr Johannes Kunz, Centre for Health Economics at Monash Business School shows that a high school student’s perception of their chances of success in post-secondary education plays an important role in their enrolment choices and ultimately their completion of the course.

And it’s one area that has been overlooked until now.

“The income gaps between educational groups is thought to continue to widen due to continuing labour market changes, such as the advent of information technology and robotisation,” Dr Kunz says.

“Automated or offshored tasks that were once available to people with less-educational requirements has also impacted the broader labour market and has increased the need for higher education.”

Dr Kunz explains that reliance on financial incentives is costly, often has unintended consequences and has not resulted in a closing of the educational gaps between socioeconomic groups.

“In contrast, informational policies targeting student’s beliefs are likely to be less expensive and have the potential to reduce social inequities with less disruption,” he says.

The study, with co-author Dr Kevin Staub (from the University of Melbourne), provides a comprehensive analysis of how beliefs affect the probability of students completing post-secondary education. 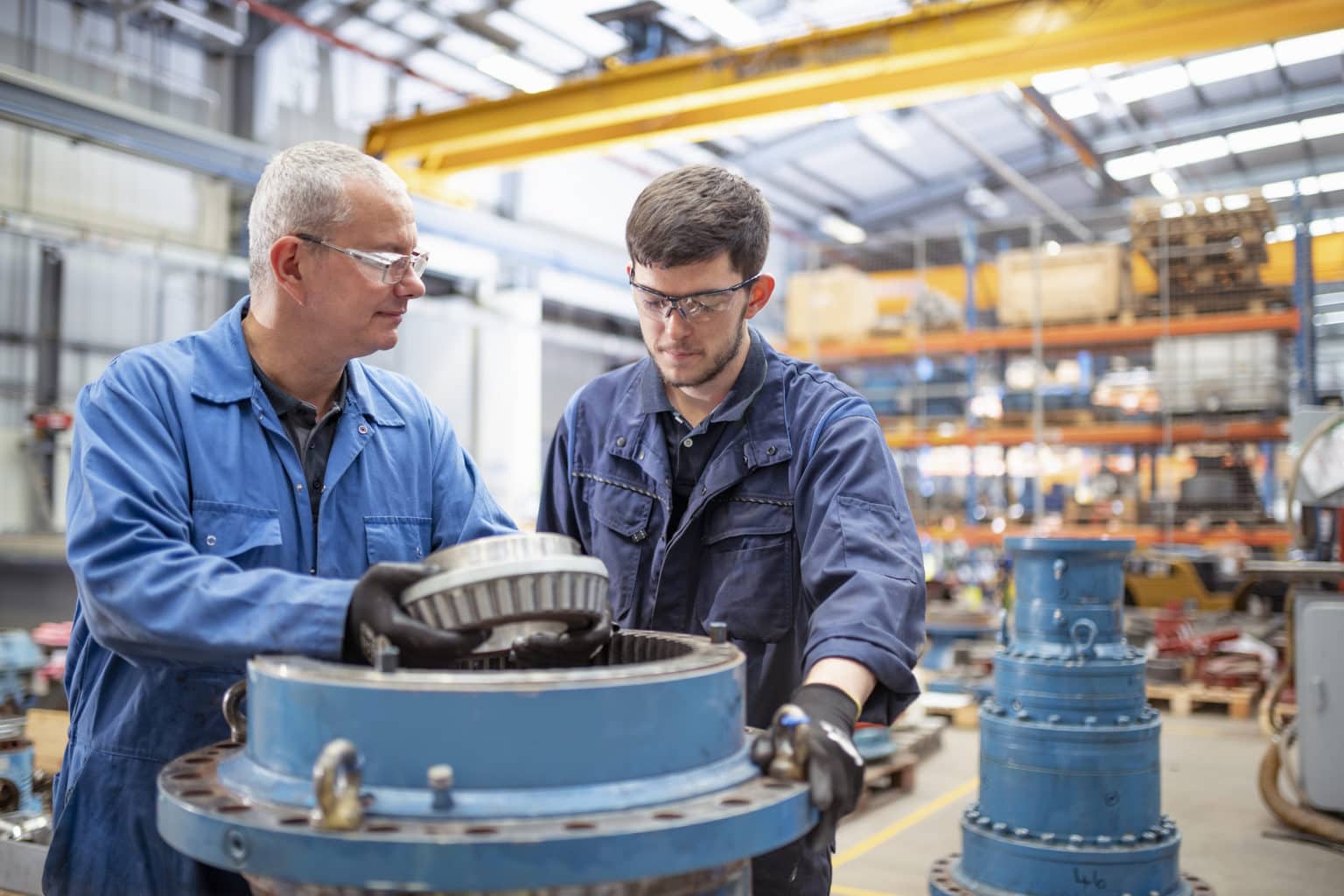 The study uses a German dataset that elicits students’ beliefs at the time of finishing secondary education.

It follows young adults through their educational career for up to 17 years and shows whether a 16-year-old’s belief to be able to finish a post-secondary education held at the stage of deciding has long-term implications.

“Interestingly, assessing the quality of the predictions of students, suggests that they are as good as those from a modern-day data prediction model,” he says.

Recently, a large-scale attempt to utilise advancements in machine learning to predict social outcomes of individuals has been disappointing

It is however surprising that the student’s beliefs match such an elaborate statistical approach.

Despite being quite informed about their educational chances, on average, the research shows they make systematic mistakes in terms of their family background and the youth labour market they are in.

“The students overvalue their character traits, such as their conscientiousness and their academic skills (as measured by their school grade point average), an educational system-based measure of their suitability of post-secondary education,” Dr Kunz says.

“Importantly, they make up for this over-reliance by individual information when forming their beliefs that is unobservable to researchers.” 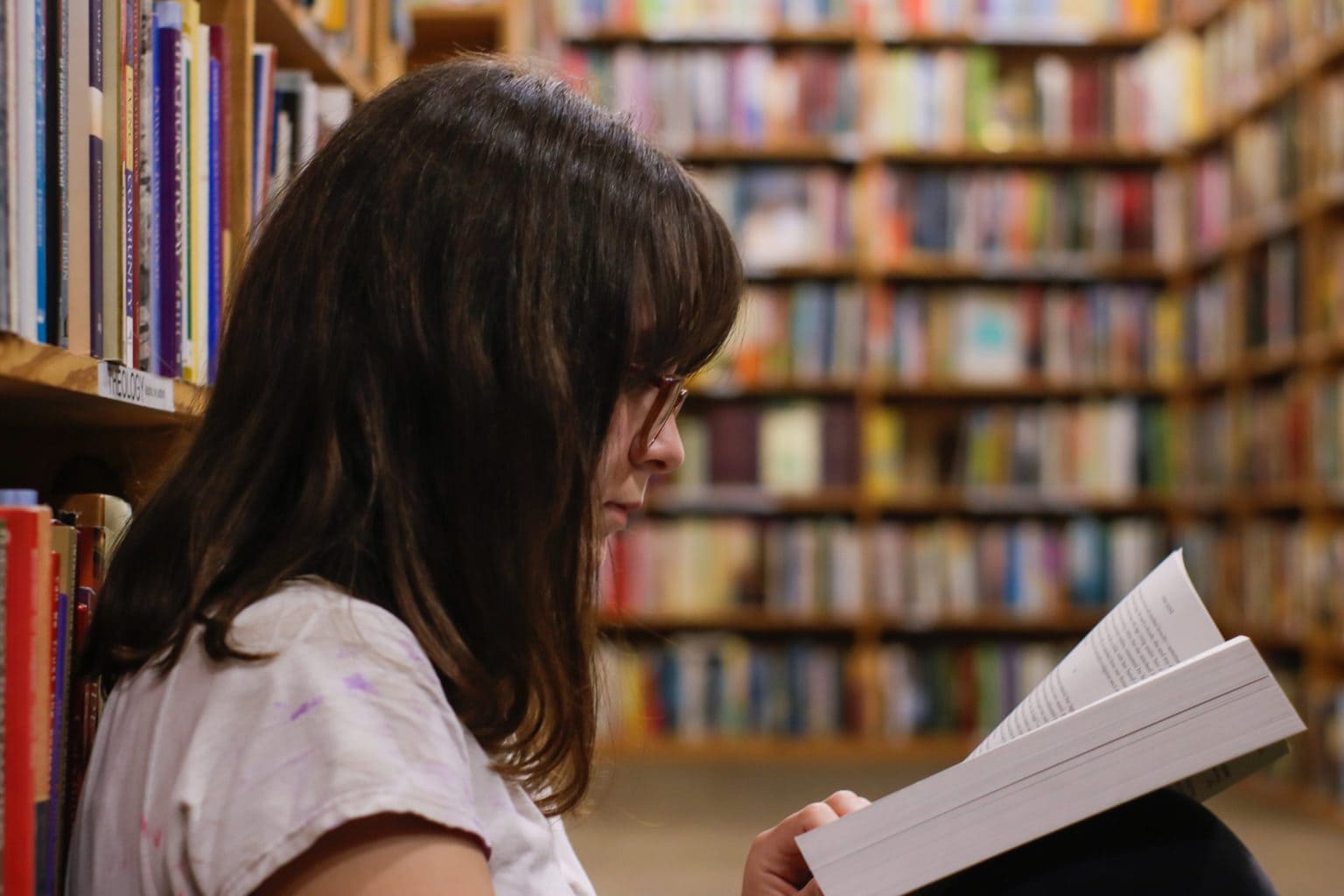 Dr Kunz suggests that such correlations are not causal but are nevertheless noteworthy. Their association is stronger in settings where educational gaps are widest, such as for students with lower (academic) ability, those living in more problematic youth labour markets (higher youth unemployment rates, fewer apprenticeship positions) and those who follow a vocational apprenticeship career.

“All of which are likely to be the most vulnerable and perhaps those who would benefit the most from post-secondary education,” Dr Kunz says.

This understanding of the importance of character skills, aptitudes and information that students believe is perhaps not as easy to influence by policy, or using financial incentives to study.

Yet, accumulating evidence shows that these concepts are important.

“Changing students’ beliefs is difficult and should not be done without a solid understanding of the belief formation process and unintended consequences,” he says.

“But this study shows that these are important and that students rely too heavily on the grades they were given in school which may be a too noisy measure of their real potential of finishing a post-secondary education.”