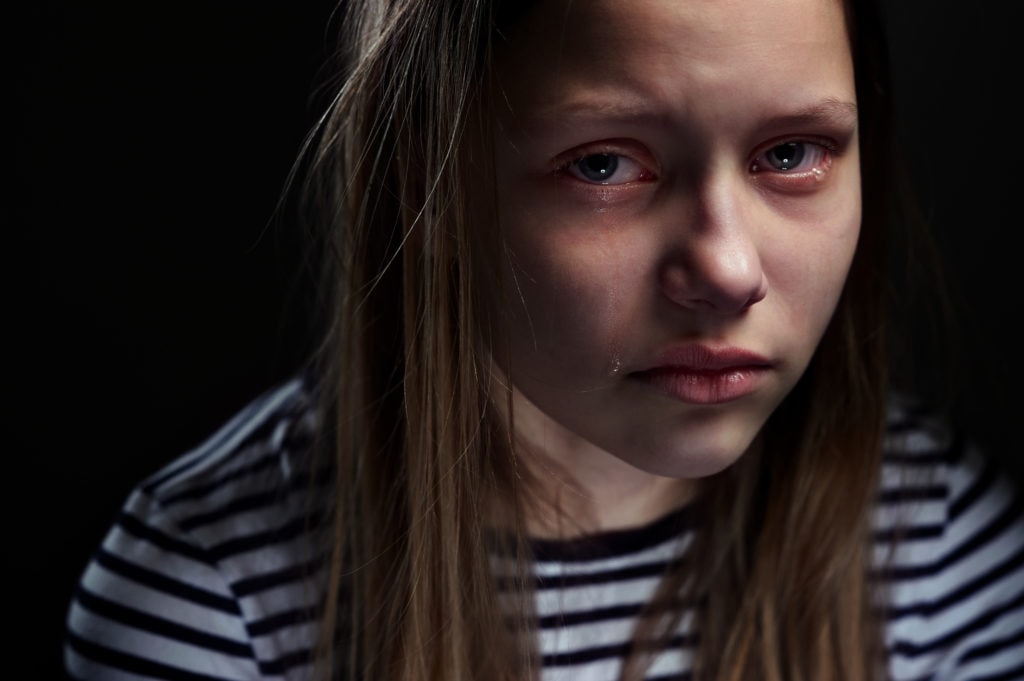 Depression is the leading cause of illness among teenagers, with 10 to 20 per cent of adolescents globally experiencing a mental health condition, according to the World Health Organization (WHO).

But for teenage girls, depression can actually be ‘contagious’ and have lasting effects into adulthood, a world-first study led by Monash Business School has revealed.

The study, Peers, gender and long-term depression by Monash Business School’s Professor Yves Zenou with co-authors Dr Corrado Giulietti and Professor Michael Vlassopoulos from the University of Southhampton, is the first in the world to causally link depression among peers in adolescence to depression occurring later in life.

“We wanted to explore why adolescent girls are so influenced by their peers that the effects last throughout adulthood,” says Professor Zenou, who is the Richard Snape Chair in Business and Economics at Monash Business School’s Department of Economics.

“What is interesting is that in adulthood, these girls will not have the same group of friends that they had at school. But those school peers have made such an impression that the effects are still felt – if you are depressed at 18 years, you may be less likely to go onto university; or to find and hold a good job,” he says.

The research showed that a woman who had a large proportion of friends who were depressed as a teen showed a marked likelihood of being depressed in adulthood.  And it amplifies the mental health condition.

“So if you are already depressed, being exposed to these depressed peers increases your chance of being depressed in adulthood by 8.3 per cent on average.

“If you add these two numbers this can be very big!” 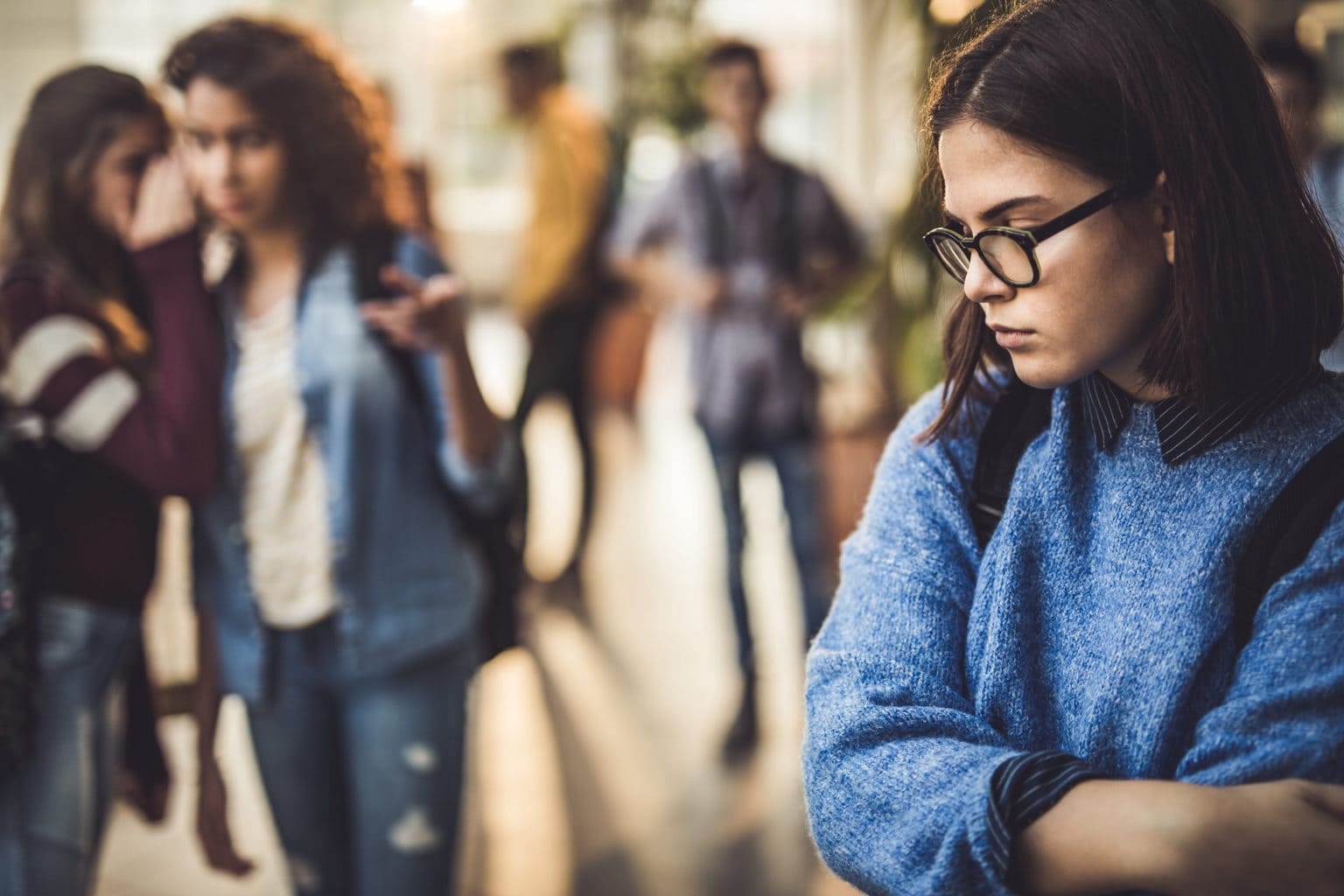 Why are teenage girls more susceptible to this peer effect than boys? It’s all about the gender differences in how they socialise to form closer friendships.

“Girls interact in a very different manner to how boys interact with their male peers,” says Professor Zenou.

“During adolescence, there is this tendency particularly observed among adolescent girls to extensively discuss and revisit problems without coming up with solutions, thereby leading to symptoms of anxiety and depression.”

“We know that boys tend not to speak about their feelings or ruminate with their friends and so don’t reinforce these negative feelings,” he says.

“However, when it comes to crime or risky behaviour, boys are very influenced by their peer group.”

Professor Zenou believes the implications are clear enough for parents to act decisively, and to even consider moving their daughters to other schools.

“We have to avoid women being exposed to negative peers and what we see is that the earlier that teen girls can be moved away from these negative peer groups the better,” he says. 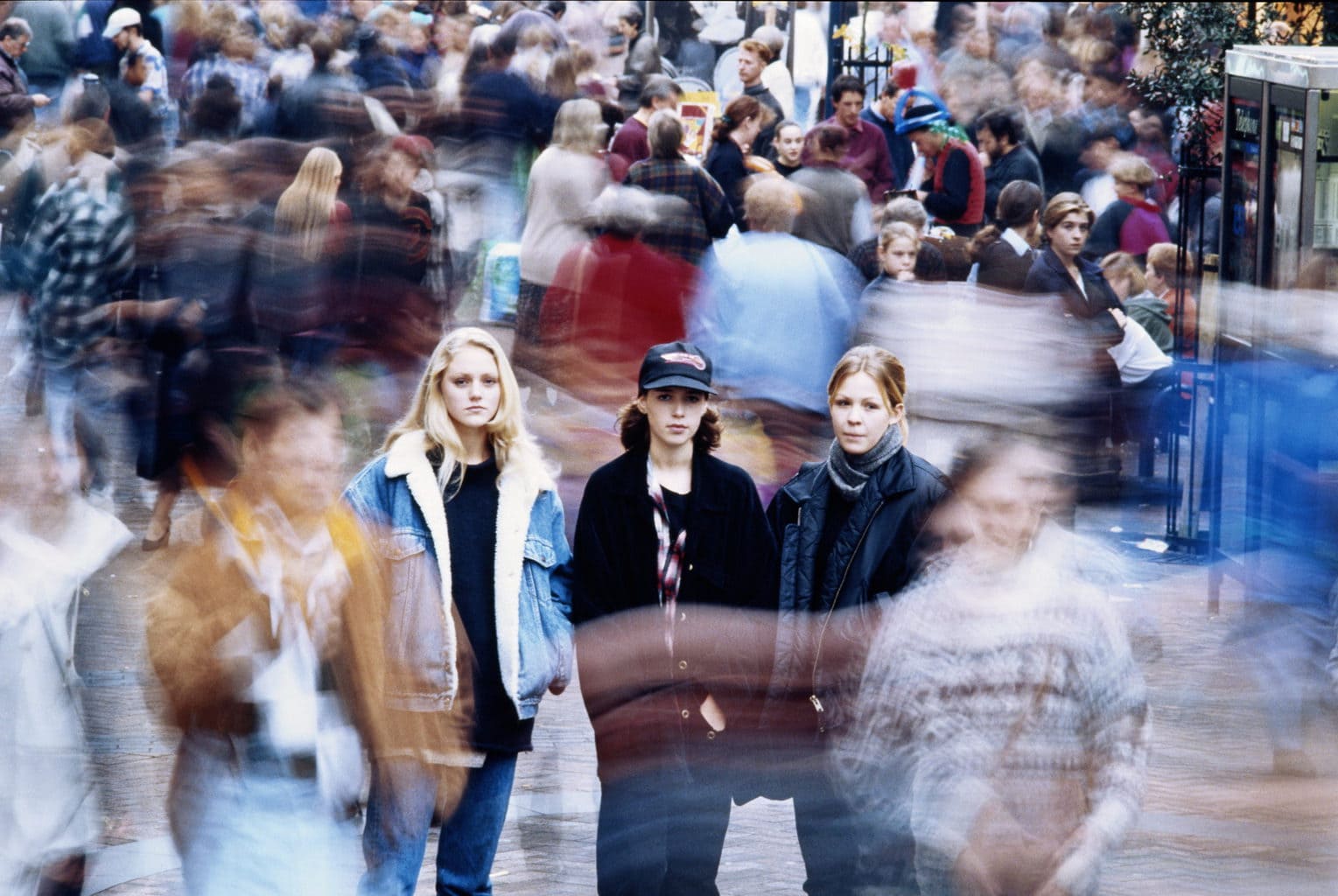 But there is a mitigating factor. While coming from a lower socioeconomic background means a teen will be more susceptible to the mental health of their peers, teen girls with a strong mother-daughter relationship are less likely to suffer from depression in adulthood.

“Teenage girls are more vulnerable to same-gender depressed peers than boys and this influence tends persists over time, even when they are not interacting with each other,” Professor Zenou says.

“It’s important for parents to understand just how this can lead them to a life of mental health issues.

“Parents, especially mothers, need to spend time with their daughters talking about mental health issues and, if necessary, change up the peer group by changing schools or residential location.”