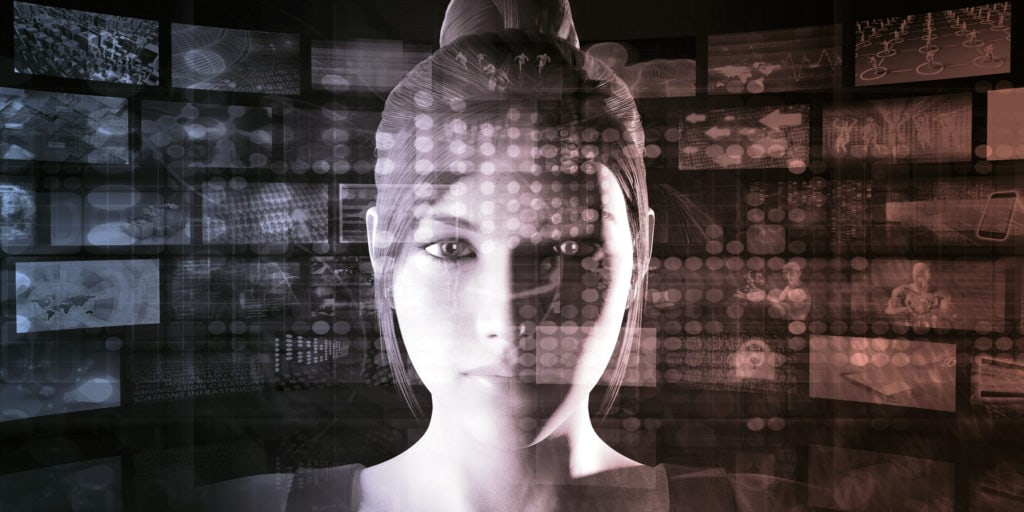 Freedom and flexibility versus no holiday or sick pay – and often no superannuation: that’s the choice facing ‘gig’ economy workers. Is it time for them to be guaranteed certain basic rights?

A motorcycle courier takes on a couple of jobs delivering pizzas in the evening. It’s a regular arrangement, five nights a week, just for a few hours, run mostly by text messages and apps on his mobile phone. The pay is low and irregular. There are no holidays, no sick pay, no superannuation and no real safety standards.

On the flip-side, it’s flexible. His work is coordinated by a digital platform that auto-allocates tasks according to the courier’s location. There is no obligation to turn up, and no compulsion to be loyal to the boss. Check in for the night, and you’re on call. It’s simply a ‘gig’.

In this new and uncertain gig economy, as it is called, are workers such as this courier, or others who take on intermittent work, to be classified as ‘independent contractors’ or ‘employees’? Or are they something in-between? The answer is far from clear, and the debate has triggered a raft of court cases in many European countries, United States and in Australia.

The difference between an employee and a contractor, though, is vitally important. While the low-cost business models of companies such as Uber, Foodora, Deliveroo and other on-demand platforms provide workers with flexibility, they render those same workers potentially vulnerable to exploitation. Being defined as an ‘employee’ guarantees certain protections and basic entitlements. 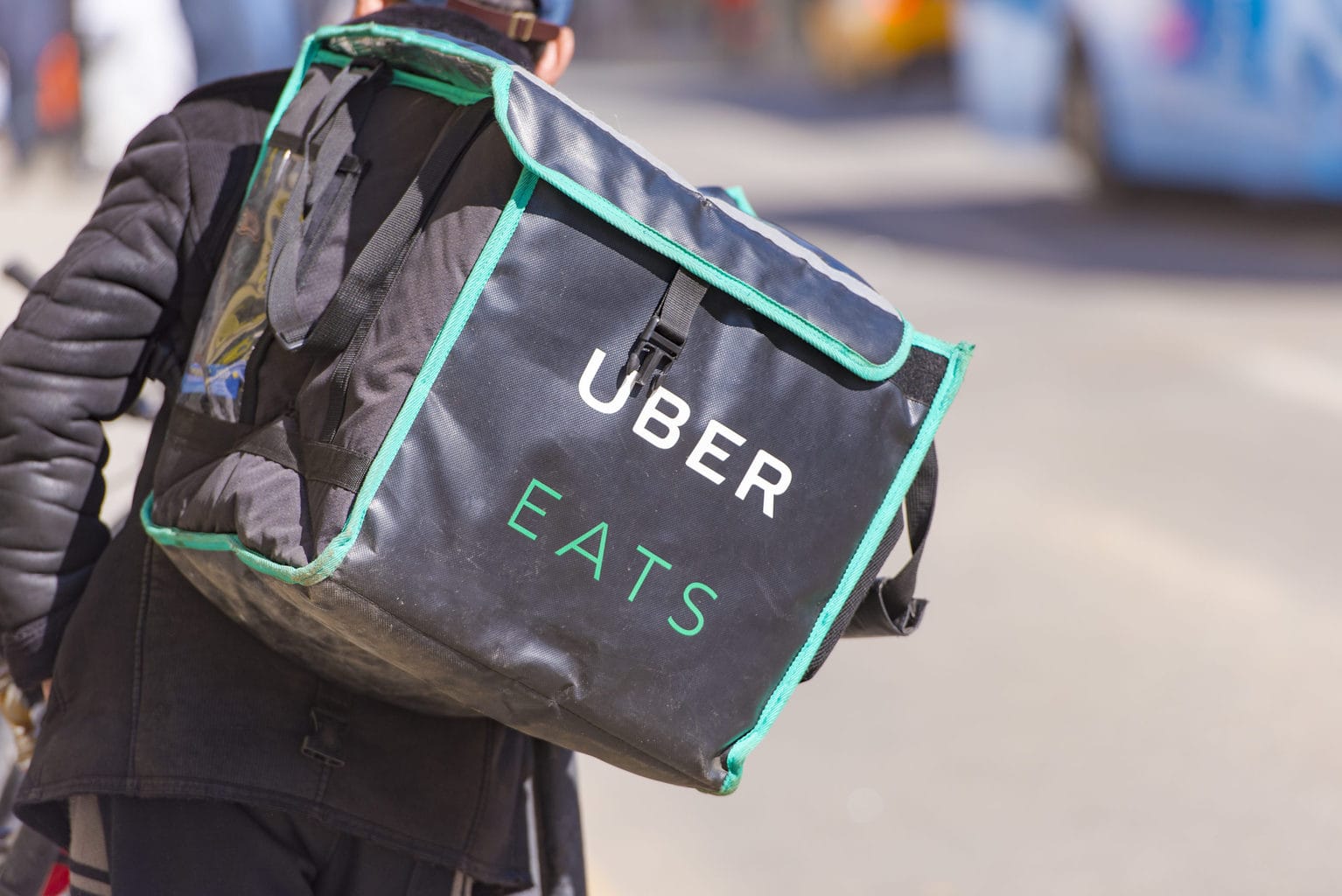 Professor Emanuele Menegatti, the Dean of the School of Economics and Management at the University of Bologna, says there are considerable differences between countries about how gig workers are classified, and that has ramifications for workers’ rights and entitlements.

Professor Menegatti, who visited Melbourne recently to conduct a public lecture on workers’ rights and the gig economy, says while in Australia and many European countries gig workers must be categorised as either employees or contractors, in the United Kingdom and Spain the law views them as economically dependent ‘workers’; an intermediate category that confers certain very basic workplace entitlements.

In other jurisdictions – and even within jurisdictions – profound variances have emerged when these worker-classification issues come before courts or tribunals. Sometimes courts determine the gig economy worker to be an employee, meaning the digital platforms should be incurring certain liabilities on behalf of the employee. These include leave entitlements, payment of at least the minimum wage rate, and protection against wrongful dismissal and unreasonable working hours.

Sometimes, though, the courts interpret the worker to be an independent contractor engaging in an entrepreneurial enterprise – an interpretation obviously preferred by digital platform operators because it effectively divorces them from responsibility for workers’ rights and entitlements.

Monash Business School’s Professor Carolyn Sutherland, who specialises in labour law and is the deputy head of the School’s Department of Business Law and Taxation, says judges typically rely on ‘common sense’ when determining what classification applies to workers.

Their decisions take into account many factors, including the degree of control exerted by the employer or the digital platform co-ordinating the worker; the regularity and length of service; the facts and particular circumstances as well as previous legal interpretations.

But Professor Sutherland argues that for courts to produce coherent reasoning and sound outcomes in this area, judges must ‘explicitly engage’ with the duelling narratives that have arisen from the emergence of the gig economy and recognise how workers are treated and their potential vulnerabilities. Assumptions underpinning judges’ common-sense responses may not always be aligned with modern, everyday workplace contexts, she says, and such changes need more careful consideration.

A truck owner-driver, for example, is no longer considered the kind of entrepreneur that he or she might have been 80 years ago – an evolution that was appropriately recognised in a landmark 1989 Federal Court case by Justice Peter Gray.

Professor Sutherland says as more cases move through the courts in Australia and rise to the High Court for clarification, more certainty about how to classify gig economy workers may emerge. Nevertheless, she believes the community needs to have a careful discussion about what protections workers in the gig economy or in intermittent employment should receive.

“Rather than remaining with this set of conflicting outcomes and leaving it to the judges to try and put people into these different categories, which they don’t really fit into, perhaps it would be better to say ‘Do we want to give them the minimum wage?’,” she says.

“And maybe, after debate, there are reasons not to.’” The same could be asked of wrongful dismissal protections or rights, or conditions around hours worked.

Professor Sutherland suggests these issues are not being opened for discussion ‘because of political factors’. Legislation to intervene, forcing digital platforms to meet ‘employee’-related costs, could jeopardise their low-cost business model, their profitability, their existence – and workers’ jobs. 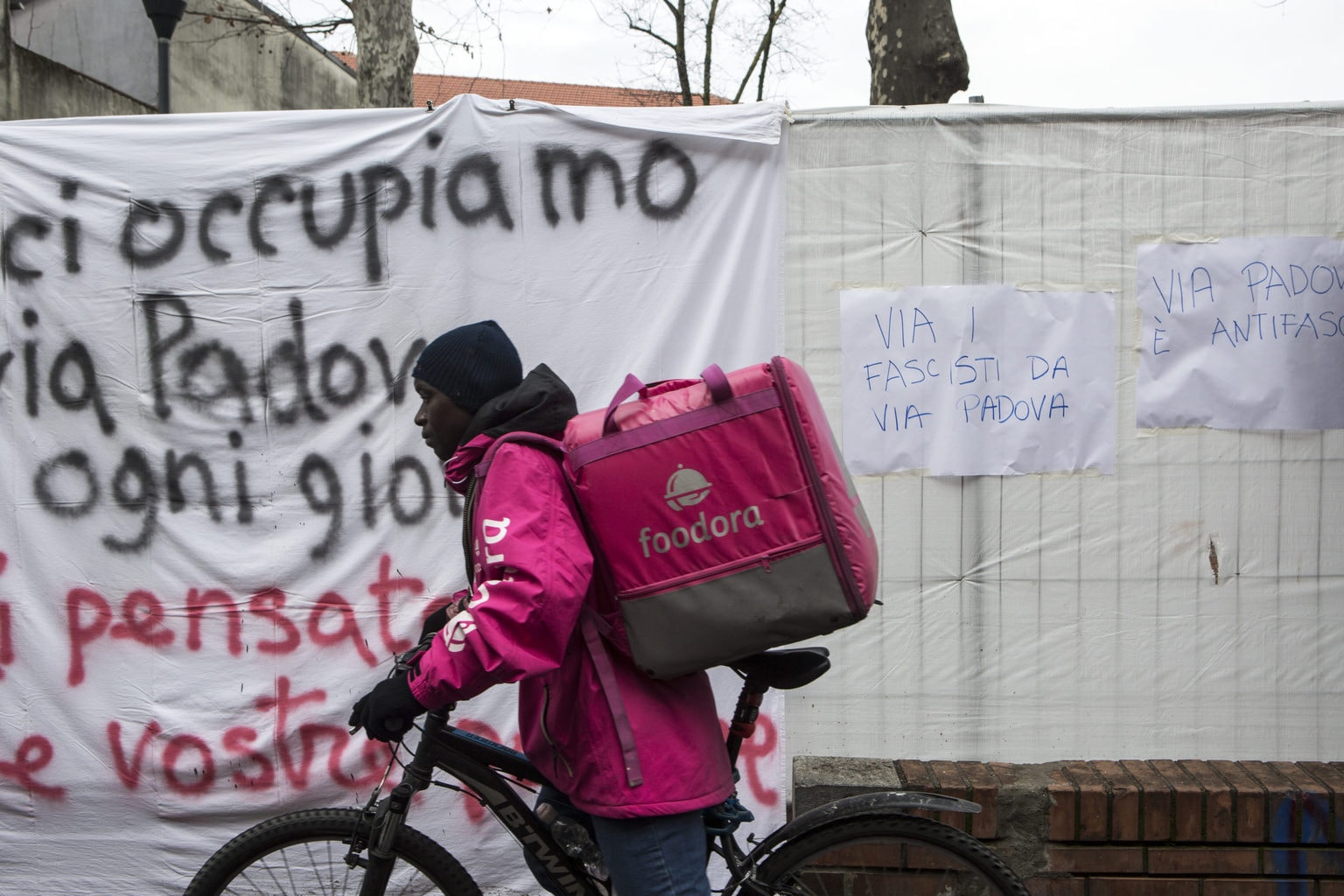 That was how Foodora responded in Australia in August 2018. It quit its Australian operations in the midst of a protracted dispute about the classification of its workers and sums owed in back pay.

The same happened in Italy over Foodora riders’ classifications. Some riders opposed government intervention, fearing Foodora would shut its operations or the drivers might lose their substantial workplace flexibility. Foodora packed up and left Italy in August 2018. In March, an appeals court in Turin found five riders that had sued Foodora over workplace conditions were neither employees nor self-employed.

Both Professor Sutherland and Professor Menegatti suggest a ‘less intrusive’ solution might be for gig economy workers to be guaranteed certain basic rights.

“It is high time we reconsidered the distribution of rights between employee and self-employed,” Professor Menegatti says. The traditional (simplified) philosophy of labour law is that employees are weaker than contractors:  they must accept work from the employer, so they need protection from exploitation. Self-employed workers, by contrast, effectively dictated their terms, so they did not need the same kind of rights or protections.

But he points to European surveys that indicate income for self-employed workers has fallen below that of employees. “The risk of falling into poverty is much higher for self-employed than for employees, especially compared with employees who are full-time,” Professor Menegatti says.

For that reason, he believes the debate should consider whether the community is prepared to pay minimum wages or provide workplace protections and rights to all self-employed workers, irrespective of where or how they work. Political pressure in this regard is significant and increasing in Europe.

While the number of gig economy workers might be relatively small today, it is increasing, and decisions about how to classify them will surely have profound flow-on effects.

It's just a gig: how the gig economy is stealing workers' rights